Muscat: FranceCuisin will host an iftar event on the Al Seeb Beach on Wednesday, June 21, where the length of the table is predicted to reach 2,200 metres—the longest in the world.
FranceCuisin is an Omani corporation that deals with catering and hospitality.
Shinuna Al Barwani, its founder, said, “During Ramadan, we provide iftar on a daily basis to the public, with approximately 150 people attending.”
Hilal Al Sulaimani, 29, general manager of FranceCuisin described the idea behind iftar.
“Since we have iftar daily, we thought of hosting a larger scale iftar, which could include more people, to bring together the old and young on one table, we want to introduce a French touch to iftar.”
“We decided to use tables and chairs rather than having Iftar the traditional way on the floor.”
The Oman’s Woman Association, members of the Shura Council, Oman Association for Disabled, and Omar Ibn Al-Khattab Institute for the Blind have all conveyed support for the upcoming event. “Among our goals is sharing these important categories with Omani society, in the hope of also raising awareness.”
World record
Breaking the world record would be welcomed. However, Al Sulaimani highlighted, “The aim of the event is not mainly to do so.”
According to Guinness World Records, the longest iftar table measured 2,184 metres till date and was presented by Ajialouna Organisation (Lebanon), in Beirut, Lebanon, on June 9 this year. 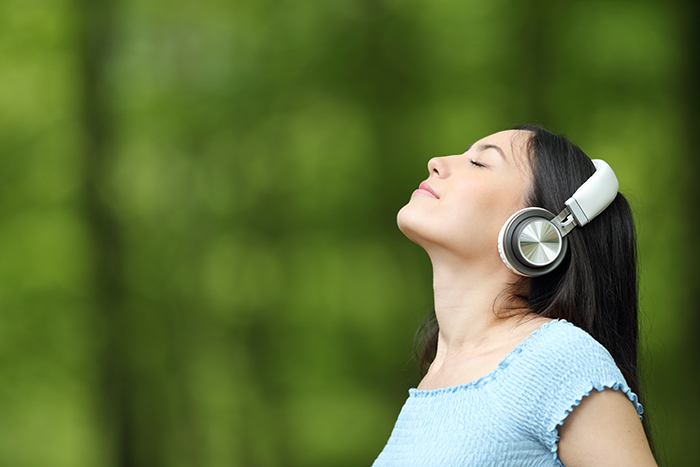 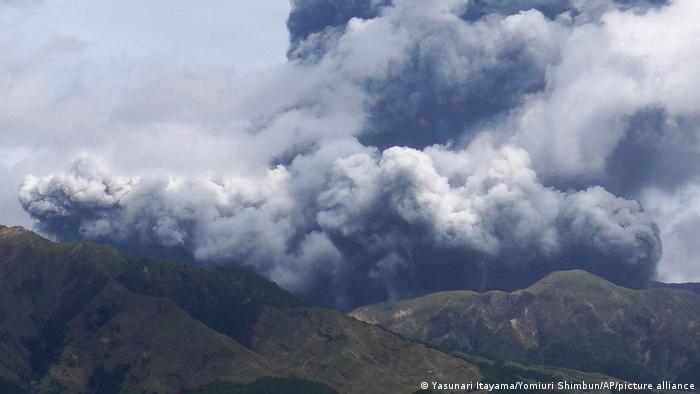 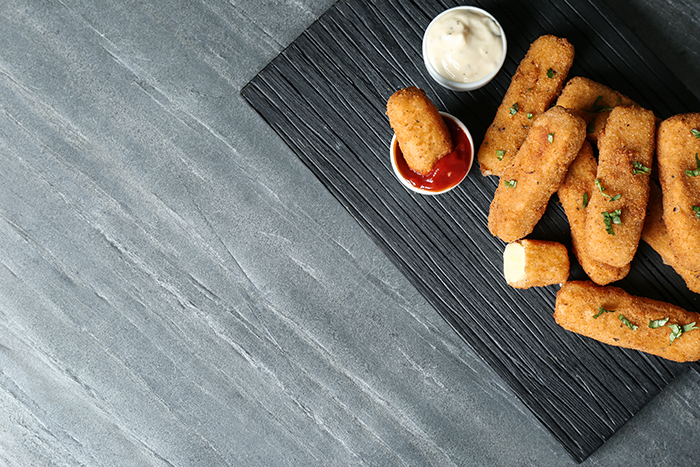