Trump lawyer: President not under investigation in Russia probe 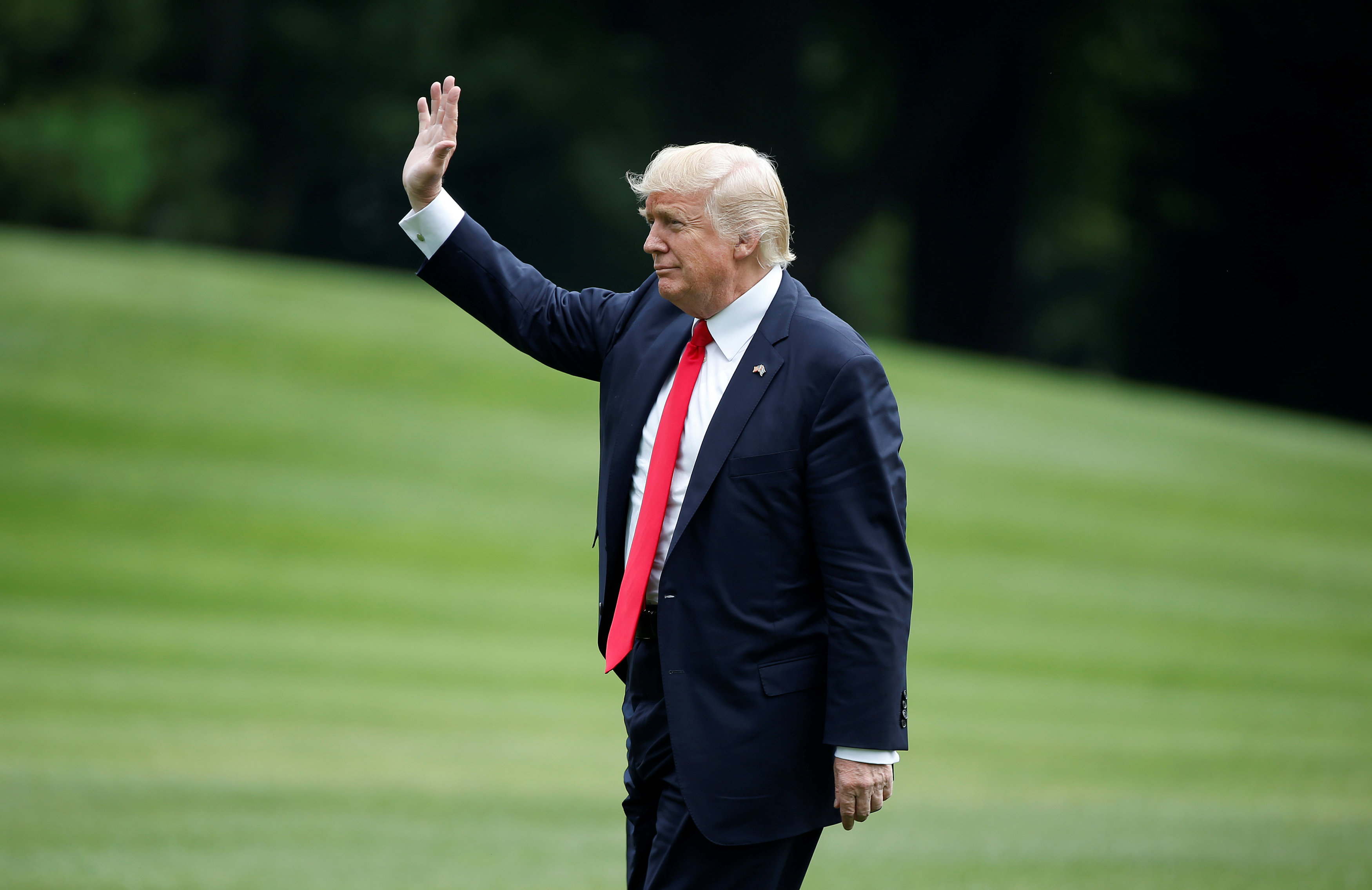 Washington: President Donald Trump's personal lawyer said on Sunday that Trump is not under investigation in the probe into alleged Russian meddling in the 2016 U.S. presidential race, a statement that appeared to contradict a comment Trump himself made on Twitter last week.
"The fact of the matter is the president has not been and is not under investigation," said Jay Sekulow, a lawyer who is part of a team hired by Trump to deal with allegations of collusion by his campaign with Moscow, on CBS' "Face the Nation."
Sekulow added that the president has not received any notification that he is being investigated.
The CBS appearance was one of four talk show interviews Sekulow gave on Sunday.
On Friday, Trump had tweeted: "I am being investigated for firing the FBI Director by the man who told me to fire the FBI Director! Witch Hunt." Robert Mueller, the special counsel named by the Justice Department to probe the Russia matter, is investigating whether anyone associated with Trump or his campaign had any illegal dealings with Russian officials or others with ties to the Kremlin.
A U.S. official who is familiar with the rough outlines of the probe and who spoke on condition of anonymity told Reuters on Thursday that Mueller was also examining whether Trump or others tried to interfere with the investigation.
Trump has frequently lashed out about the Russia allegations, which have overshadowed his administration's efforts to overhaul the healthcare system, cut taxes and boost jobs.
Trump has denied any collusion between his campaign and Russia. Russian officials have denied meddling in the U.S. election.
Sekulow said that Trump, in his tweet, was reacting to a story in the Washington Post, which was the first to report that Mueller was examining whether Trump had tried to obstruct the probe by firing FBI director James Comey in May.
On "Fox News Sunday," Sekulow said that he was certain the president was not under investigation because he had received no notification or other indication that he was.
Pressed on the issue by host Chris Wallace, Sekulow acknowledged that he couldn’t be certain.
"I cannot read the mind of the special prosecutor," Sekulow said.
"No one has notified us that he is" under investigation, Sekulow said.
Trump's statements on Twitter are a sign of his frustration with the Russia allegations, said former Republican Speaker Newt Gingrich, on ABC's "This Week."
"Trump has a compulsion to counterattack and is very pugnacious. I don’t think it serves him well. I don’t think that tweet helped him," Gingrich said.
Gingrich said he had lost confidence in Mueller because he is a friend of Comey, and said too many members of Mueller's investigative team have ties to Democrats.
Adam Schiff, the top Democrat on the House intelligence committee, defended Mueller and his team, noting that lawmakers from both sides of the aisle have praised his appointment.
Schiff said Trump, his legal team and his supporters were trying to discredit the special counsel and his investigation.
"They want to lay the foundation to discredit whatever Bob Mueller comes up with. They are essentially engaging in a scorched earth litigation strategy that is beginning with trying to discredit the prosecutor," Schiff said on ABC.