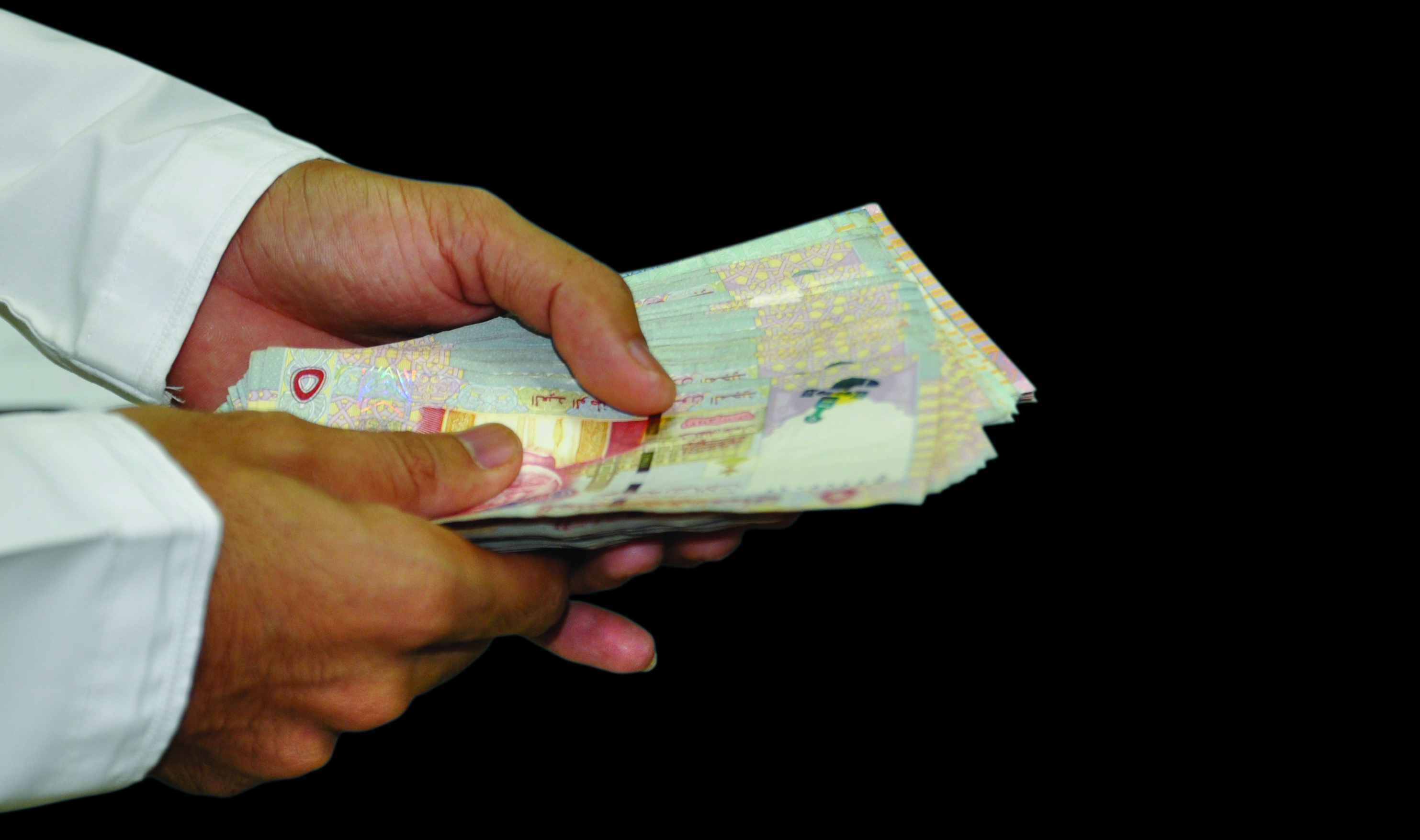 Muscat: Oman had more millionaires last year than the year before and they will have a combined wealth of $300 billion in 2021, a report by a leading management consultancy has revealed.
The Boston Consulting Group (BCG) said there was a 5.6 per cent increase in the number of millionaires in the Sultanate between 2015 and 2016.
The private wealth of these individuals is set to rise at an average rate of 10.4 per cent, primarily driven by investment in equities followed by deposits and bonds as experts said it is time for Oman to capitalise on this ‘big opportunity’.
“It is a good thing that private wealth accumulates as this can be used for investment, which the country really needs,” said Fabio Scacciavillani, chief economist at the Oman Investment Fund.
“These resources are a big opportunity for Oman. It should make its business environment investor friendly and these resources can be a major help to the economy. Not doing so will force these individuals to invest in other places in the world.”
The report also stated that over the next five years, total private wealth of the MENA (Middle East and North Africa) region will reach $12 trillion, with Oman, United Arab Emirates, Qatar and Saudi Arabia accounting for 21.1% of the total.
In 2016, High Net Worth Individuals (HNWI), with wealth above $100 million witnessed a rise of 14.6 per cent. Upper Net Worth segments (HNW) with wealth between $20 million and $100 million also experienced a very strong growth in 2016 at 14.5 per cent. Private wealth held by the lower HNW segment, those with between $1 million and $20 million, witnessed a slight growth of 3.7 per cent in 2016.
The findings of BCG’s report also revealed that in 2016, Switzerland remained the largest destination for the Middle East and Africa’s offshore wealth, accounting for 31 per cent with a projected average growth of 4.7 per cent over the next five years. This was followed by the U.K./Channel Islands at 23 per cent with a CAGR of 5 per cent, and Dubai at 18 per cent with a CAGR of 4.5 per cent.
“Switzerland, U.K. and Dubai are some traditional places for offshore investment due to their good judicial systems, asset protection and other investor friendly regulation. So we will always see these in demand by HNWI,” Scacciavillani explained.
According to the report, the United States had the most number of millionaires at more than 7 million, followed by China (2.124 million) and Japan (1.244 million). With more than 18 per cent of the population owning more than a million dollars for investment, Bahrain ranked first in the ratio of millionaires to population, followed by Liechtenstein (16.3%) and Switzerland (13.4 per cent).