Leonardo DiCaprio is the most humble co-star: Big B 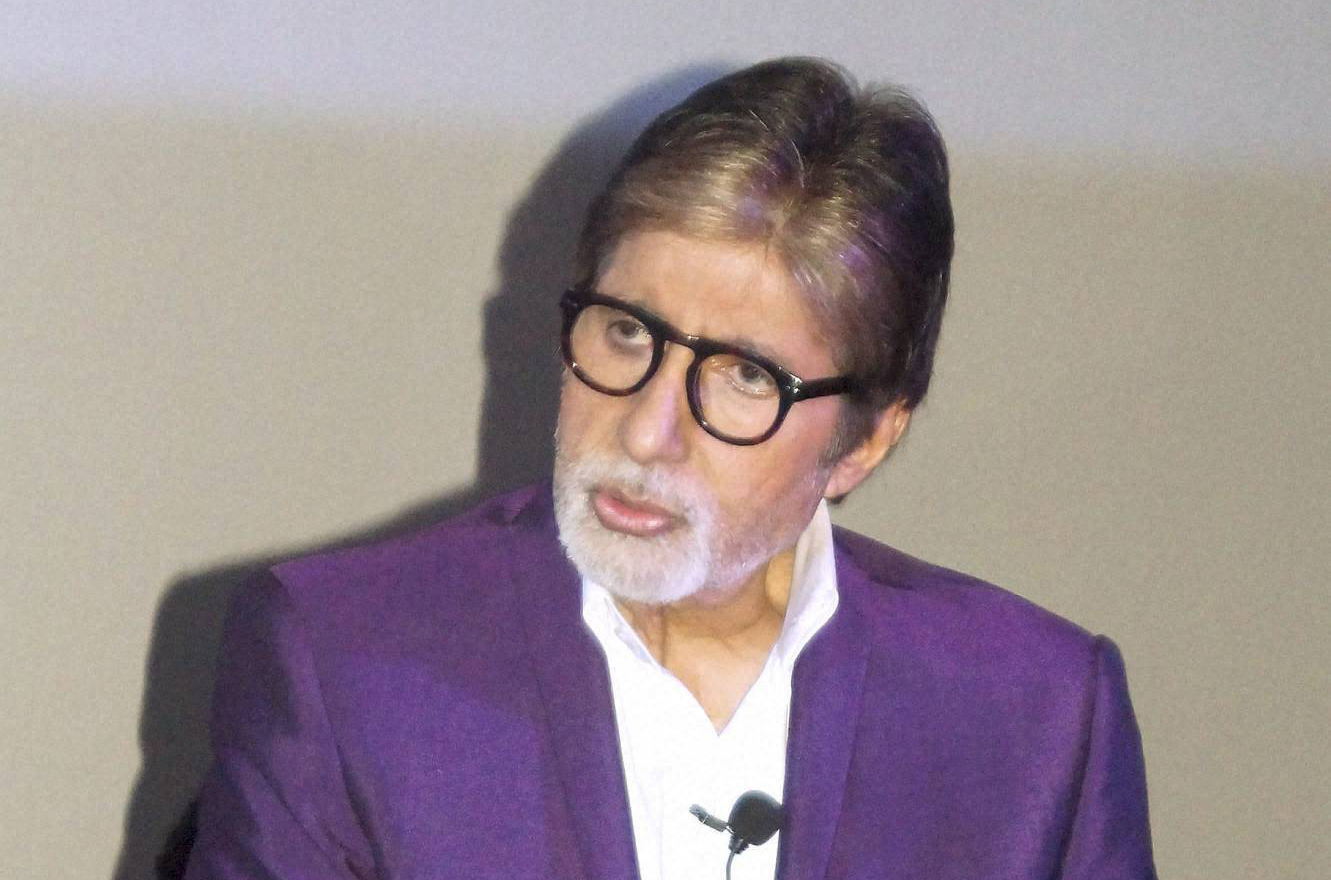 The 74-year-old actor played Meyer Wolfsheim in the 2013 film which premiered at the Cannes Film Festival. Bachchan posted a throwback picture from the premiere in which he is seen alongside DiCaprio and called the actor the
most humble and down to earth co-star.

"The Great Gatsby premiere at Cannes... and with the star Leonardo di Caprio at the red carpet and then on stage me giving introduction speech in Hindi... 100 years of Indian Cinema.
"... he a most humble and down to earth co star... caring and considerate through out the making of the film." Besides Bachchan and DiCaprio, the film also starred Tobey Maguire, Carey Mulligan, Joel Edgerton and Elizabetha
Debick.