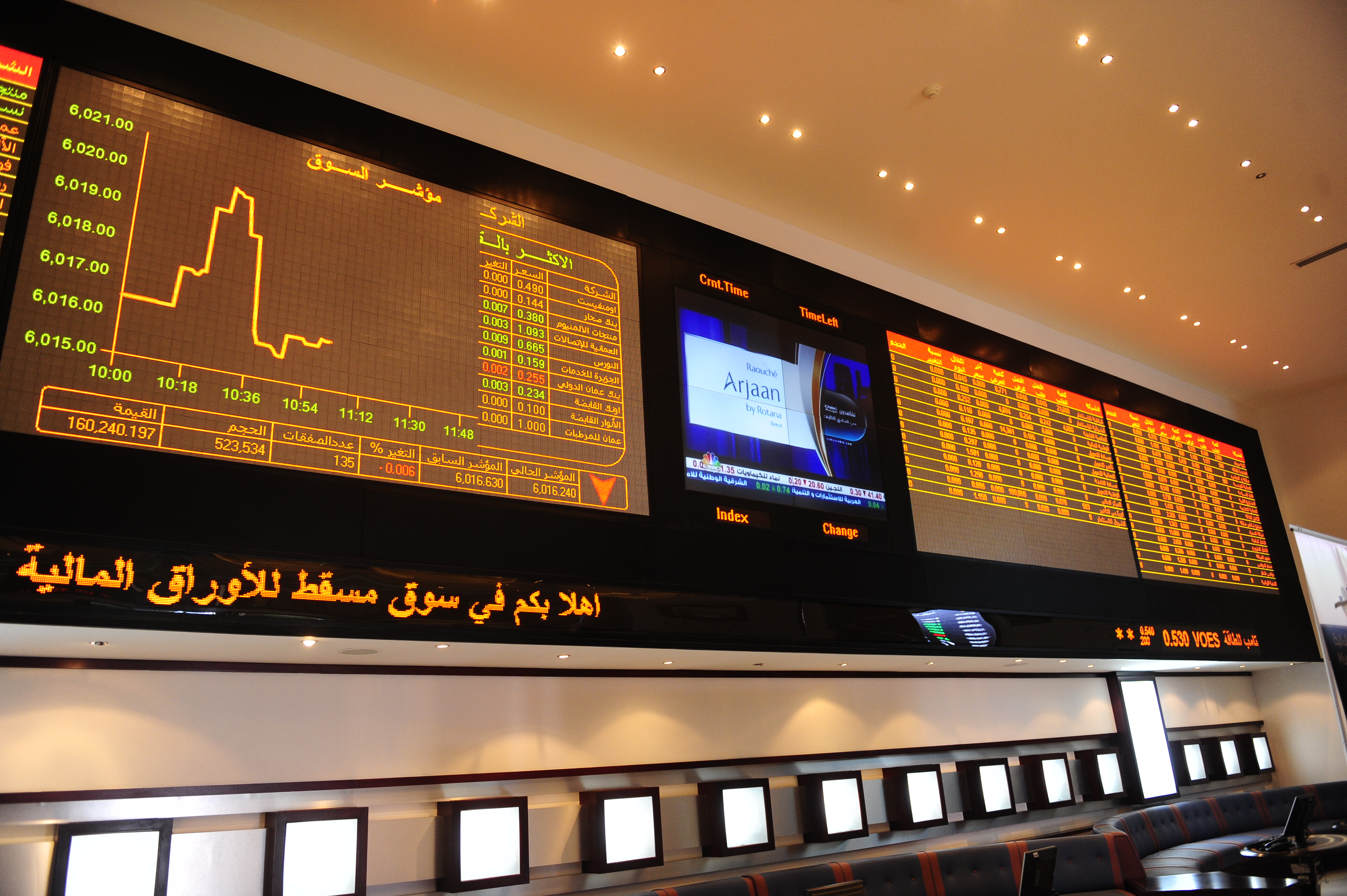 Muscat: Oman’s benchmark MSM30 Index opened the week on a stable note and closed at 5,249.24 points, up 0.02 per cent. The MSM Sharia Index increased 0.13 per cent to end at 774.59 points. Al Madina Investment was the most active in terms of volume while Bank Muscat led in terms of turnover. The top gainer was Gulf Investment Services, up 3.53 per cent while Bank Muscat was the top loser, down 1.02 per cent.
A total number of 351 trades were executed on Sunday, generating a turnover of OMR2.25 million with 11.2 million shares changing hands. Out of 32 traded securities, 6 advanced, 2 declined, and 24 remained unchanged. At the session close, GCC & Arab Investors stayed net buyers for OMR73,000 while Omani Investors remained net sellers for OMR54,000 followed by Foreign Investors for OMR19,000 worth of shares.
Financial Index ended at 7,890.74 points, up 0.09 per cent. Gulf Investment Services, Oman United Insurance and Oman & Emirates Holding lost 3.53 per cent, 2.41 per cent and 0.93 per cent respectively. Bank Muscat, down 1.02 per cent, was the sole sector loser.
Industrial Index closed at 7,130.58 points, up 0.12 per cent. Oman Fisheries was the only sector mover, gaining 1.40 per cent to close at OMR0.145.
Services Index gained 0.15 per cent to finish at 2,662.88 points. Phoenix Power and Ooredoo gained 0.83 per cent and 0.44 per cent respectively. OIFC, down 0.52 per cent, was the only sector loser.
Gulf shares little changed
Gulf stock markets were little changed in early trade on Sunday as low oil prices, with Brent crude just above $47 a barrel, deterred buying and diminished liquidity.
The Saudi stock index rose 0.2 per cent. MSCI will announce on Tuesday whether it is adding Saudi Arabia to a list for possible upgrade to emerging market status, which could attract fresh inflows of foreign money.
Some stocks expected to benefit from such flows rose, with Saudi British Bank climbing 3.3 per cent to its highest level since early January.
The Saudi labour ministry said at the weekend that it was working to transfer around 8,000 remaining workers at financially troubled construction company Saudi Oger to other firms. A spokesman for Oger could not be reached for comment, while a source close to the company said there was no decision to close it down.
Most Saudi banks are exposed to Oger debt but many have already taken partial provisions for it, while any wind-up process could be prolonged. Bank shares in general did not appear to move in reaction to the Oger news, though National Commercial Bank was down 0.8 per cent.
Dubai's stock index dropped 0.4 per cent as Emaar Properties pulled back 0.8 per cent.
But Union Properties, the most heavily traded stock, gained 2.5 per cent after saying it had entered an agreement with Al Ramz Capital to provide liquidity for its shares. Al Ramz is permitted to own up to 5 per cent of the company's shares under the deal.
Qatar shares dropped 0.8 per cent in a broad-based decline; 26 stocks fell and 10 rose.
Doha Bank dropped 2.9 per cent after the exchange said subscriptions to 3.3 million shares in the bank, which had been unsubscribed in its capital increase, had been completed.