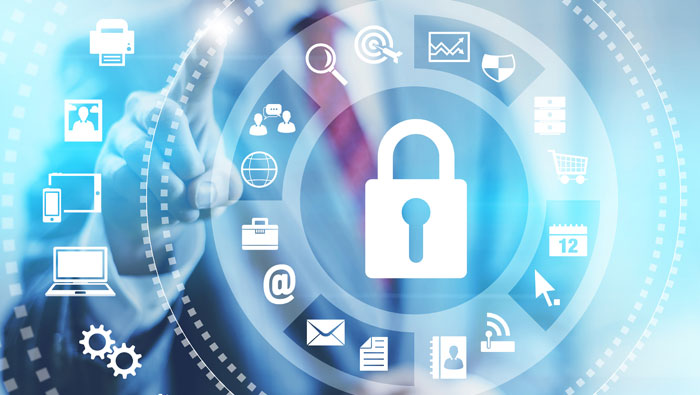 Muscat: Oman ranks fourth in the world in its commitment to cyber security, a report has announced.
The Global Cybersecurity Index (GCI) of 2017 ranked Oman as a top country in cyber security, in a report produced by the International Telecommunications Union (ITU).
The Global Cybersecurity Index ranks countries, based on the pillars of the ITU Global Cybersecurity Agenda: legal, technical, organisational, capacity building and cooperation.
Singapore ranks top in the world in terms of cyber security, followed by the Unites States, Malaysia, Oman, and Estonia.
Oman is the only Middle Eastern country to rank in the top 10 most committed countries to cyber security. 134 countries, including the State of Palestine, were included in the report.
“Oman is the top ranked in the Arab States, with the highest scores in the legal and capacity building pillars. Oman has a robust organisational structure, including a high-level cyber security strategy, master plan and a comprehensive road map,” the report said.
Oman’s ranking in the Middle East is followed by Egypt, at 14th worldwide; Qatar, at 25th worldwide; Tunisia, at 40th worldwide; Saudi Arabia, at 46th; and the United Arab Emirates at 47th worldwide. The bottom ranked worldwide are Tuvalu, Dominica, Central African Republic, Yemen, and Equatorial Guinea, at 162nd to 165th, respectively.
Countries were also arranged into three categories, according to their score. Oman is the only Arab country included in the “Leading” stage, which demonstrates a high commitment to cybersecurity. Qatar, the United Arab Emirates, Bahrain and Saudi Arabia are included in the “Maturing” stage, and Kuwait is included in the “Initiating” stage. According to the report, one of the strongest commitments to cyber security is to outline a cybersecurity strategy describing how a country will prepare and respond to attacks against its digital networks.
“Only 38 per cent of countries have published a cyber security strategy and only 11 per cent have a dedicated standalone strategy; another 12 per cent have a cyber security strategy under development,” the report explained.
The report also pointed to Oman’s eGovernance system as a leading framework that includes rules and procedures, which ensure that government IT projects and systems are sustainable and in compliance with Information Technology Authority (ITA) strategies and objectives.
“The eGovernance system provides assurance about the value of IT projects, and framework for the management of IT-related risks. It helps putting controls to minimise risks, and better delivery of IT initiatives,” the report said.
Oman CERT announced on Saturday that the Sultanate has signed a Memorandum of Cooperation with the international organisation, “FIRST,” in order to strengthen international cooperation in cyber security.
“FIRST is a global organisation comprised of information security and emergency response teams. Since its foundation in 1990, its members have been able to address a large number of attacks and incidents related to information security,” Oman CERT said.