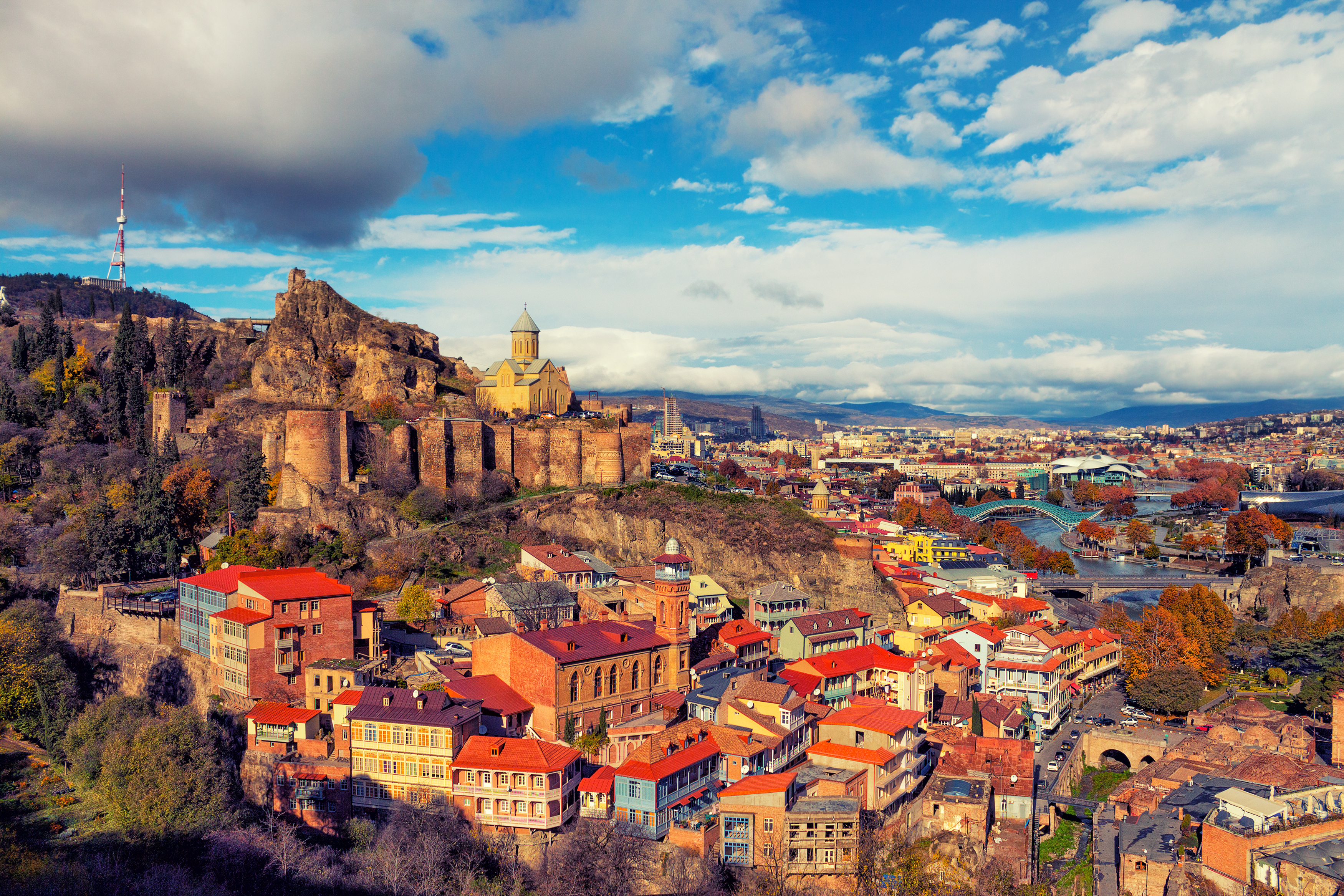 Muscat: Places, such as Georgia, Armenia, Goa, Kochi and Nepal, are likely to witness a surge of visitors from Oman during the Eid holidays, according to travel agents and senior airline officials.
Wasim Zaidi, general manager, Oman, Jet Airways, said: “Cost-conscious travellers are turning to exotic destinations keeping their budget in mind. That is one of the reasons we are getting a lot of bookings for Kathmandu in Nepal, Goa and Kochi in India.”
“The advantage in these places is that they can beat the heat and enjoy the monsoon season, which is rare in this part of world,” he said.
Travel agents said Georgia and Armenia in Eastern Europe are also turning out to be the winner this Eid because of the relaxed visa procedures. “In both these places, Indians living in Oman can get visa-on-arrival, so the demand for both the places has just shot up,” said Riyaz Kuttery, chief operating officer at Mezoon International Travel, said.
In an update issued on February 22, 2017, the Ministry of Foreign Affairs of the Republic of Armenia said citizens of India, who have residence permit in the United Arab Emirates, Kingdom of Bahrain, State of Qatar, State of Kuwait and the Sultanate of Oman can obtain Armenian entry visa also while crossing the border into the Republic of Armenia. Omanis also get visa-on-arrival in Armenia. “After this, we are getting a lot of bookings as budget carriers with attractive fares operate (flights) to Armenia,” Kuttery said.
Travel agents said they are witnessing cost-conscious travellers, who are shifting from full service airlines to budget airlines, to cut down their costs. “Whenever there is a crisis, there are other options, but luckily people don’t stop travelling. Only, their patterns change,” one of them said.
According to Kuttery, there has certainly been a shift in customer’s preferences. “Old favourites, such as Switzerland, Paris, London, Bangkok, Singapore, Colombo and Malaysia still remain attractive. However, along with these, bookings for Central and East European countries, such as Georgia, Azerbaijan, Armenia, Bosnia, Croatia, Slovenia and Romania have seen tremendous growth.”
Travel agents said people want to see something new every time and look for places where visas are either available on arrival, or processing time is quicker. “A direct flight and a streamlined visa process contribute greatly to the popularity of a destination,” a travel agent in Ruwi said.
Then there are people who are flying back home.
While some residents choose to travel back to their countries during Eid, others find it more convenient to spend the holiday with their loved ones here. “We come to know about the holidays very late, so even if we want, we can’t plan anything big,” said Rohan, an Indian expat.
This year, Eid will coincide with the summer holidays again, so people that are travelling combine the two together. “Many people send their families home as soon the school closes before Eid, so they will now join the rest of the family during this period.”