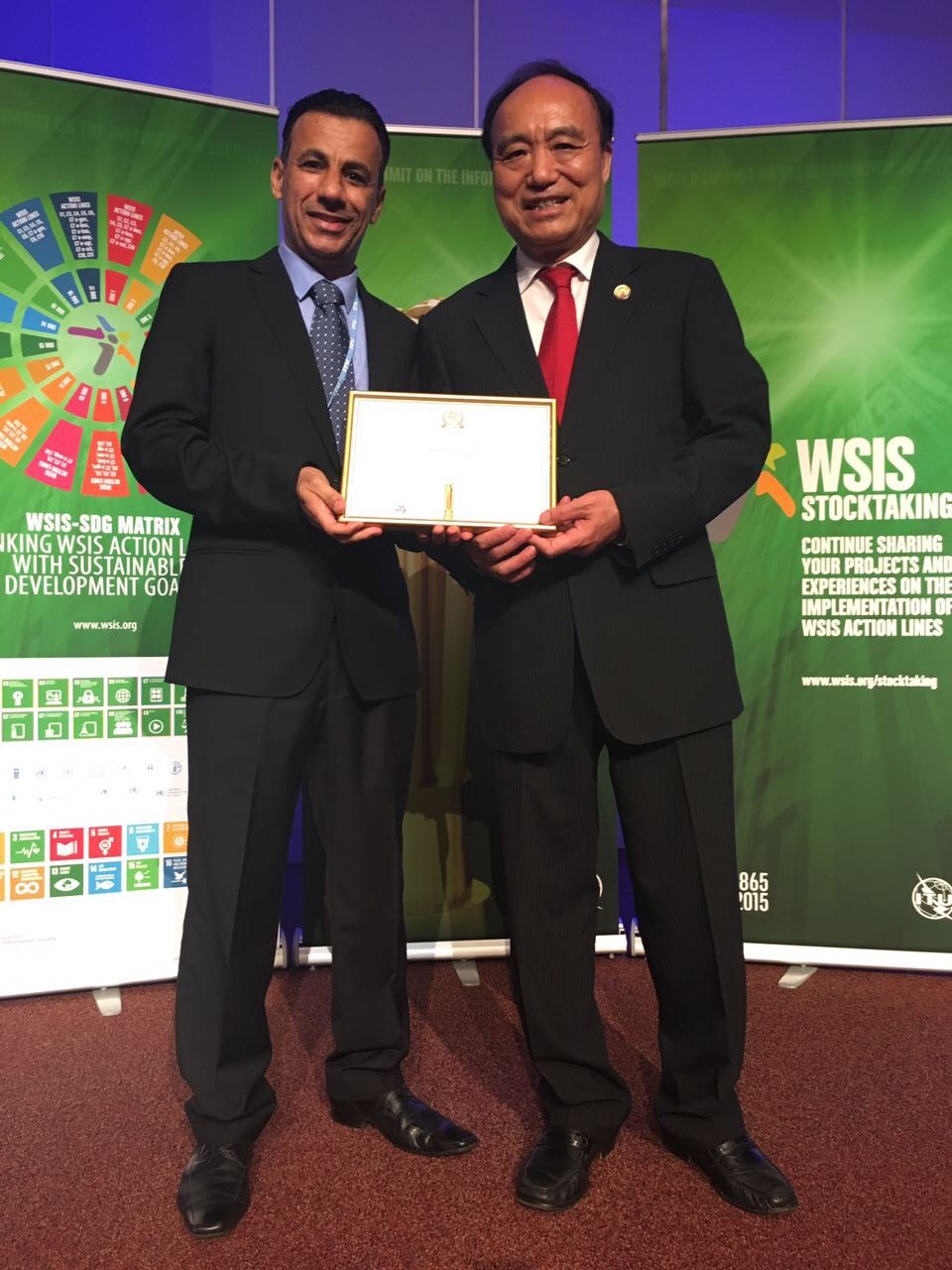 Muscat: Oman, represented by the Directorate General of Information Technology in the Ministry of Health (MoH), received the Champion Prize of the World Summit on the Information Society (WSIS), which was recently awarded under the eHealth Portal Category.
Abdullah bin Humoud Al Raqadi, MoH’s Director General for IT received the prize in Geneva.
Al Raqadi expressed his appreciation for this outstanding achievement.
He said that the ministry had earlier won this prize for Al Shifa project. This year witnessed 345 nominated projects, which saw over 1.1 million votes. The WSIS is a unique two-phase United Nations (UN) summit that was initiated to create an evolving multi-stakeholder platform aimed at addressing the issues raised by information and communication technologies (ICTs) through a structured and inclusive approach at the national, regional and international levels.