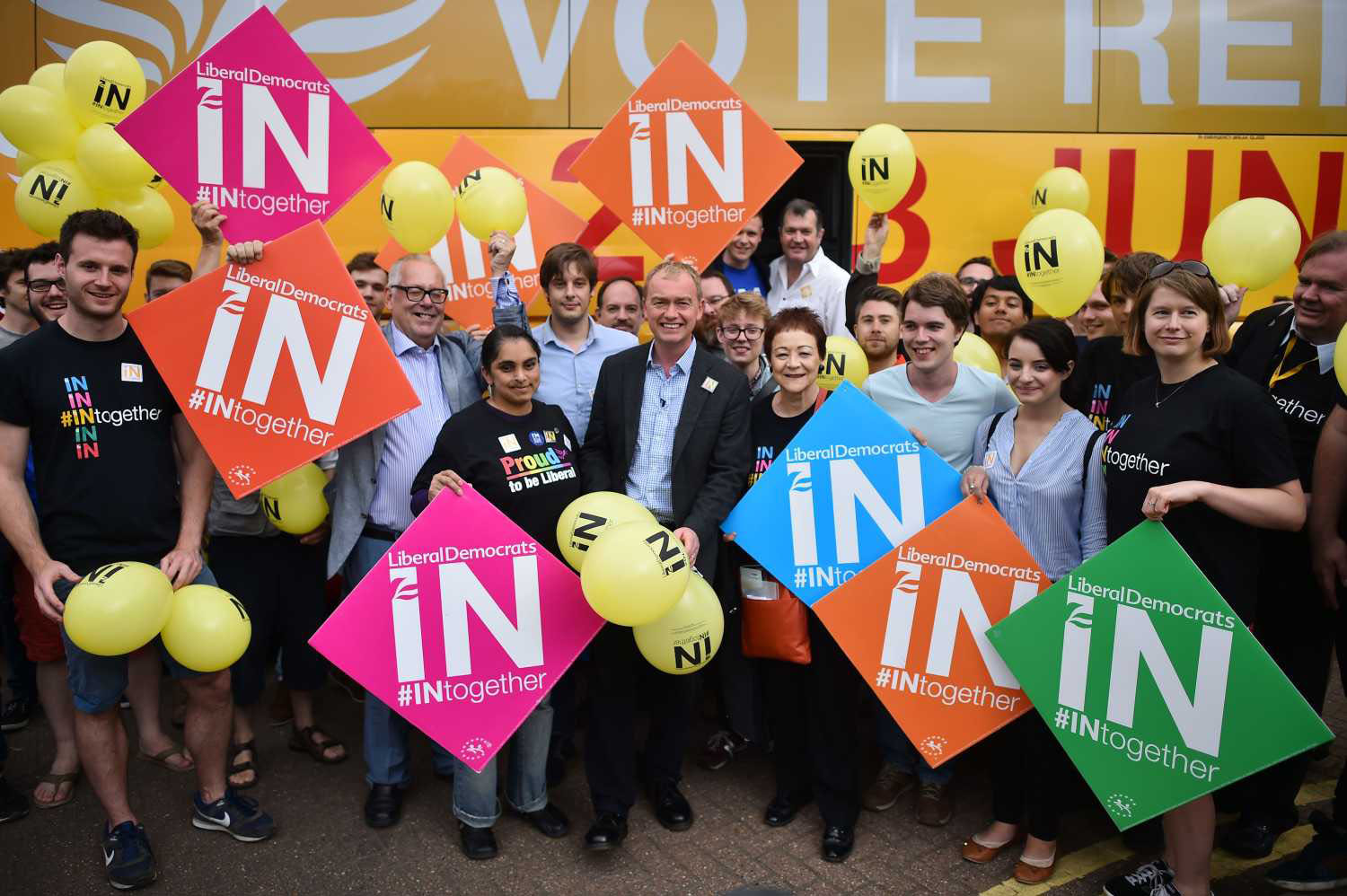 London: Tim Farron, the leader of Britain's pro-European Union Liberal Democrat Party, resigned on Wednesday after the party failed to significantly increase its support in last week's election. Farron had been criticised for running a disappointing campaign and faced repeated questions about his Christian beliefs.

"From the very first day of my leadership, I have faced questions about my Christian faith," Farron said. "I've tried to answer with grace and patience. Sometimes my answers could have been wiser." The Liberal Democrats won 12 seats in last Thursday's election, up from the eight it won in 2015, but disappointing some party members who expected it to do better as the only party campaigning for another referendum on whether Britain should leave the European Union.