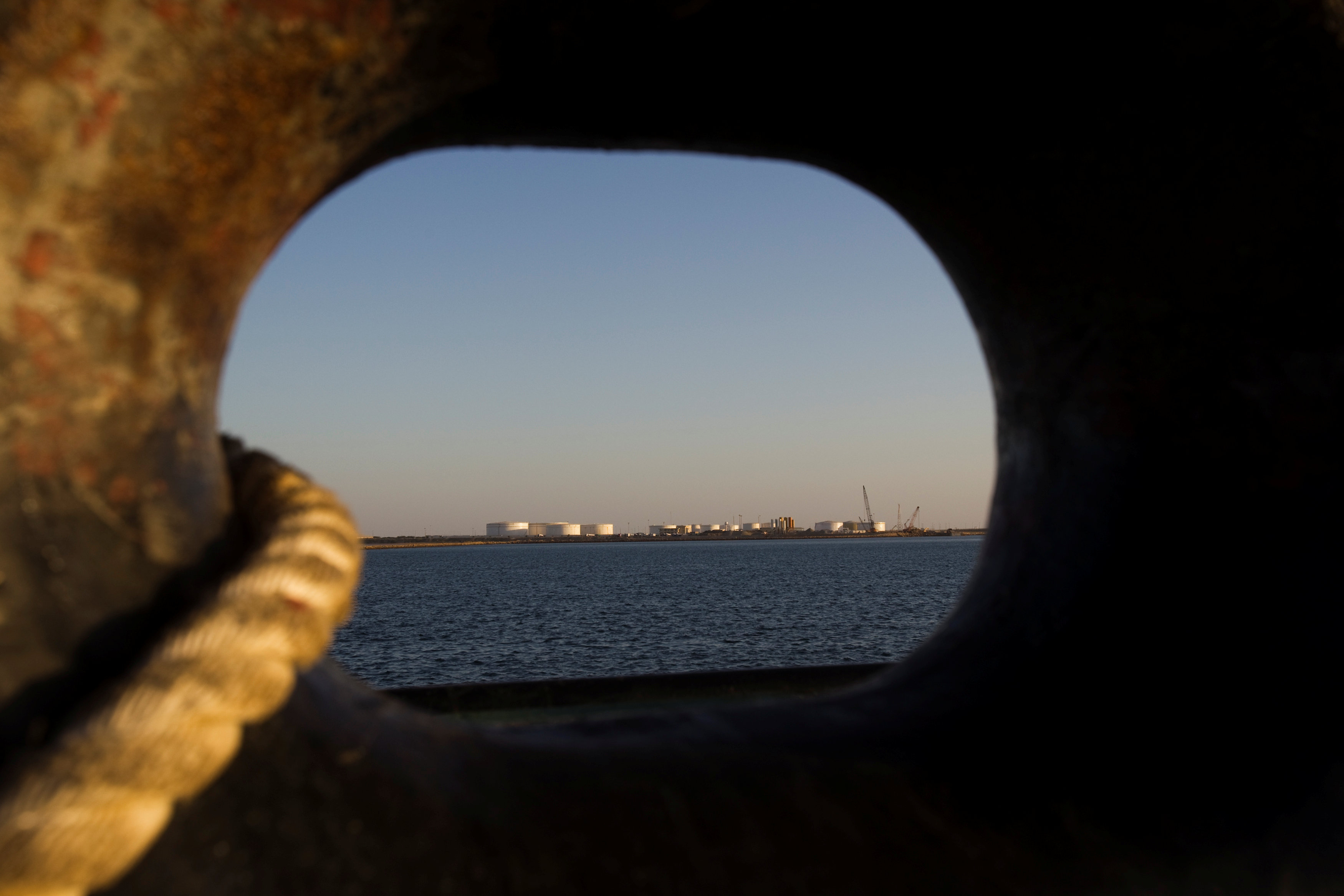 London: Iranian forces killed three members of an extremist group in the city of Chabahar in southeast Iran on Wednesday and arrested five others, the Mehr news agency said.
It said one member of the security forces had also been killed.

Mehr said the suspects were believed to be members of Ansar Al Furqan, an extremist group based in Sistan and Baluchestan Province.
The group has threatened to carry out suicide attacks in revenge for the government executing extremist prisoners.