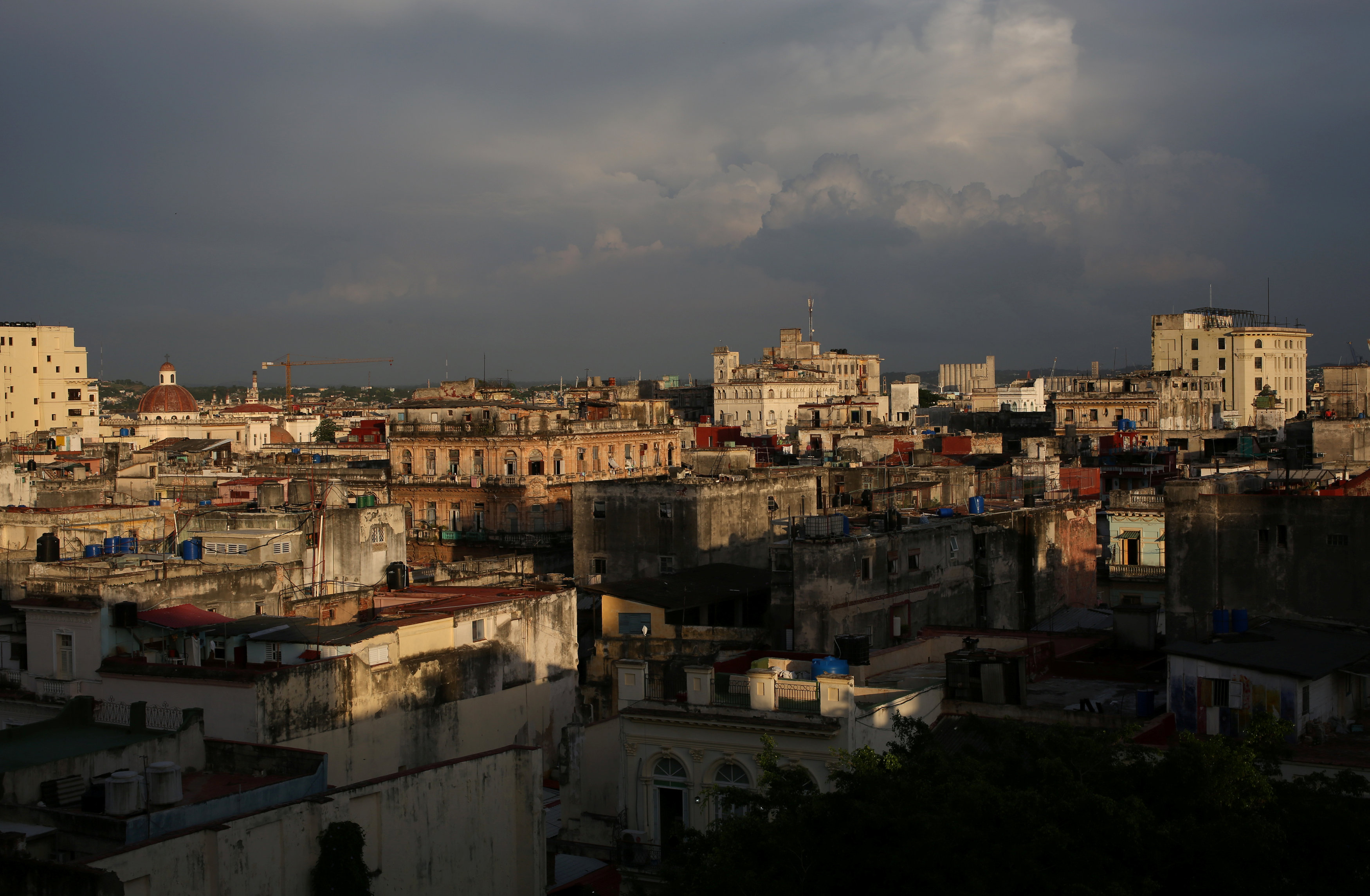 Havana: Communist-run Cuba said on Wednesday it was calling for municipal elections on October 22, kicking off the electoral procedure that should lead to the handover of power from Raul Castro to the next president.
The ruling Communist Party newspaper Granma said the date for provincial and national assembly elections would be published "at the corresponding time." The electoral notice coincides with a period of uncertainty for Cuba. U.S. President Donald Trump is expected to announce his Cuba policy on Friday, rolling back parts of former President Barack Obama's opening to the island, which included restoration of relations and reopening of embassies in a diplomatic breakthrough between Cold War foes.

Meanwhile, the generation that ruled Cuba since the 1959 revolution is dying. And Cuba's main political and trade ally Venezuela is in crisis with triple-digit inflation and shortages of food and medicine fanning protests against the socialist government.
Castro, who took over the presidency in 2008 from his ailing and now deceased brother Fidel Castro, has vowed to step down as president next February at the end of his second five-year term. He will, however, remain head of the Communist Party, in which political power is vested in Cuba. All other parties are banned.
The government says Cuba's electoral system is one of the world's most democratic because municipal assembly delegates are nominated by neighbors and do not have to belong to the Communist Party. But the path to the National Assembly, and ultimately the presidency, is controlled by the party.