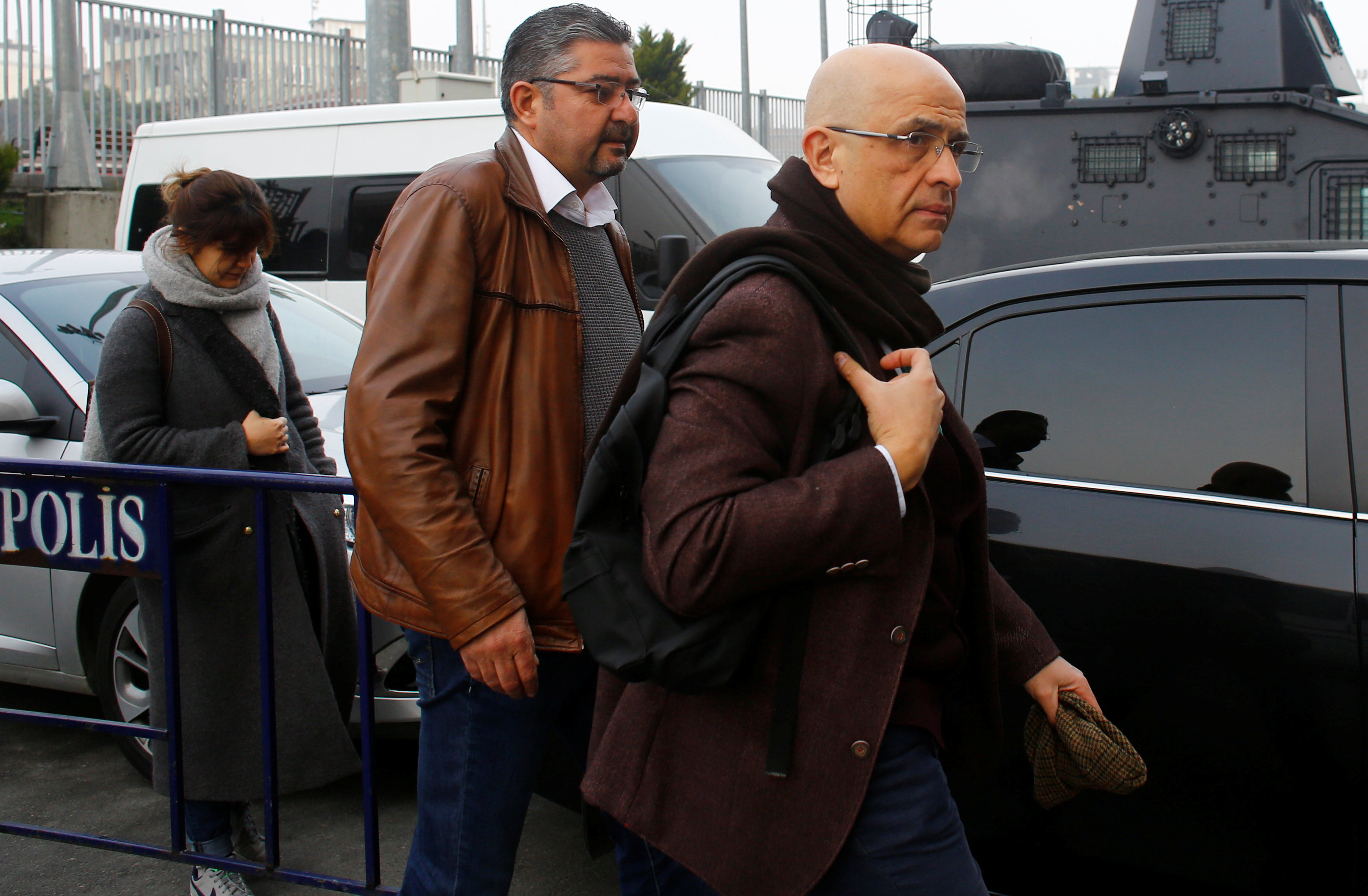 Ankara: A Turkish court on Wednesday sentenced opposition Republican People's Party (CHP) lawmaker Enis Berberoglu to 25 years in prison over spying charges.
Berberoglu, the first CHP lawmaker to be handed prison time since the lifting of parliamentary immunities last year, was accused of providing an opposition newspaper with video purporting to show Turkey's intelligence agency trucking weapons into Syria.
A report in the secular Cumhuriyet newspaper in May 2015 said that trucks allegedly owned by Turkey's state intelligence service were found to contain weapons and ammunition that were headed for Syria when they were stopped and searched in southern Turkey in early 2014.
The government has denied accusations that weapons were sent to Syria, saying the trucks were carrying humanitarian aid. Engin Altay, a deputy chairman for the CHP, said the decision was aimed at intimidating the opposition and all those displeased with the ruling AK Party.
"This decision is intimidation to the opposition. This decision is intimidation to all who are displeased with the AKP," Altay told reporters outside the Caglayan justice palace in Istanbul.
He said the decision was a sign that the judiciary in Turkey was under the command of government executive organs.

Following Cumhuriyet's report in 2015, President Tayyip Erdogan acknowledged that the trucks belonged to the National Intelligence Organisation (MIT), and said they were carrying aid to Turkmen battling both Syrian President Bashar Al Assad and ID.
He has accused the Cumhuriyet journalists, including editor-in-chief Can Dundar and Ankara bureau chief Erdem Gul, of undermining Turkey's international reputation and vowed Dundar would "pay a heavy price", raising opposition concerns about the fairness of any trial.
Last year, Dundar and Gul were sentenced to at least five years in jail for revealing state secrets in a related case, and the prosecutor is now seeking an additional 10 years in prison for the two over the report on the trucks.
Rights groups and Turkey's Western allies have been unnerved by deteriorating human rights under Erdogan, and a crackdown following last July's failed coup that has seen 50,000 people arrested and some 150,000 detained or dismissed from various fields.