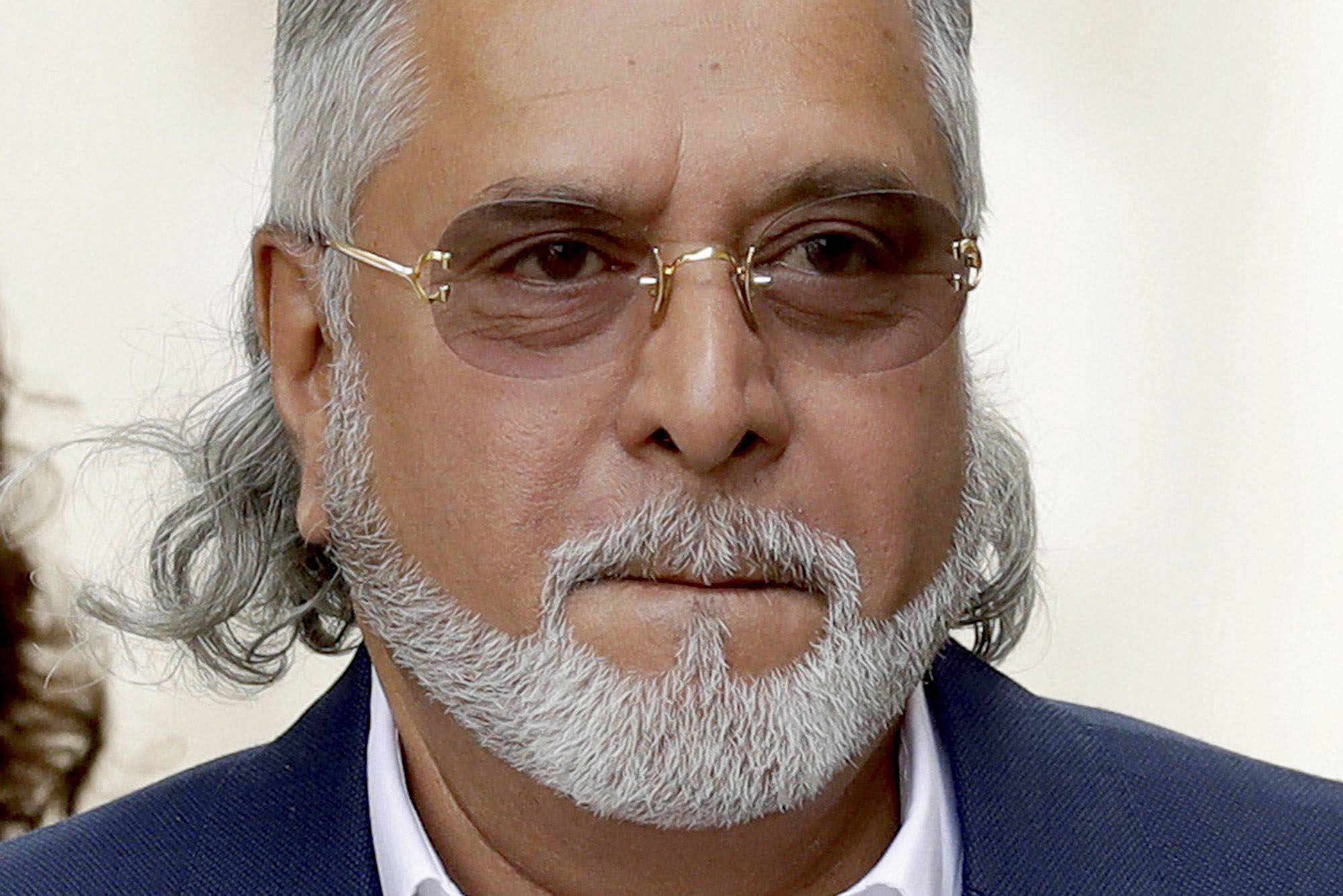 Mumbai: The ED on Wednesday filed its first charge sheet against business tycoon Vijay Mallya and others in connection with its money laundering probe in the IDBI-KFA bank loan case.
The 57-page charge sheet or prosecution complaint, with voluminous annexures, was filed under various sections of the Prevention of Money Laundering Act (PMLA) before a special anti-money laundering court here.
The Enforcement Directorate had registered a criminal case in this deal last year under the PMLA and has attached assets worth over Rs96 billion till now. Officials said the agency has stated in detail in the charge sheet how funds of about Rs4 billion were moved abroad in alleged violation of rules. It has also mentioned the role of other officials and executives of KFA and IDBI in this deal and has appended their statements recorded by the agency under the PMLA law.
The investigations conducted by the ED so far had stated that its probe found that the Kingfisher Airlines (KFA) along with IDBI bank officials "criminally conspired to obtain funds to the tune of RsRs8.69 billion despite weak financials, negative net-worth, non-compliance of corporate credit policy of new client, non-quality collateral security and low credit rating of the borrower, out of which Rs 8.07 billon of principal amount remains unpaid".
The total loan sanctioned and disbursed by IDBI to KFA was Rs8.69 billion. The ED had said its "money trail analysis revealed that out of the total loan of Rs8.69 billion, sanctioned and disbursed by IDBI, Rs 4.23 billion has been remitted out of India. The said payments were shown to be made towards aircraft rental leasing and maintenance, servicing and spare parts."
Mallya (61), sought by India for defaulting on several bank loans amounting to nearly Rs90 billion, had on Tuesday claimed during his court appearance in London that he has "enough evidence" to plead his case and taunted authorities saying, "you can keep dreaming about a billion pounds".
He has been in the UK since March 2016 and was arrested by the Scotland Yard on an extradition warrant on April 18. The CBI too is probing this case.