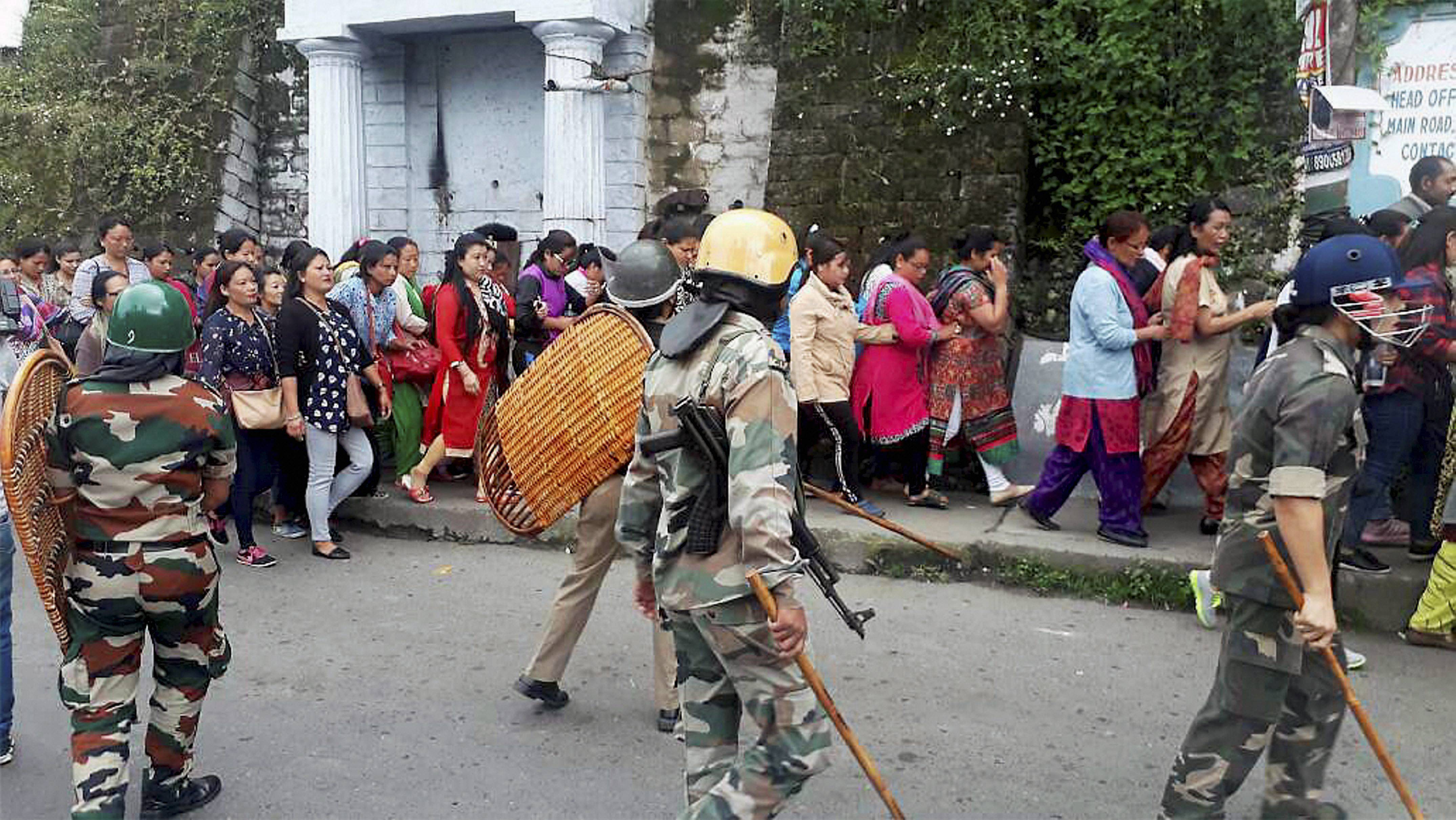 Darjeeling (West Bengal): Gorkha Janmukti Morcha (GJM) chief Bimal Gurung on Wednesday threatened to intensify the movement for a separate Gorkhaland and urged the tourists not to visit Darjeeling as they might be inconvenienced.
"An indefinite bandh of the government and Gorkhaland Territorial Administration (GTA) offices has been called. The movement for Gorkhaland will be intensified," he said.
Gurung also said he would resign from the post of GTA chief executive shortly. He, however, added that the GJM MLAs will not resign from the West Bengal Assembly. Gurung cautioned the tourists saying they should stay away from the hill station as they might be inconvenienced due to the ongoing political unrest there.

"I will not welcome the tourists as they may face problems. There will be protests and strikes in the hills," he added. State Tourism Minister Gautam Deb slammed the GJM chief for his statement. "Darjeeling is not a property of anybody. He (Gurung) should not make such statements. No one is above the law," he said.