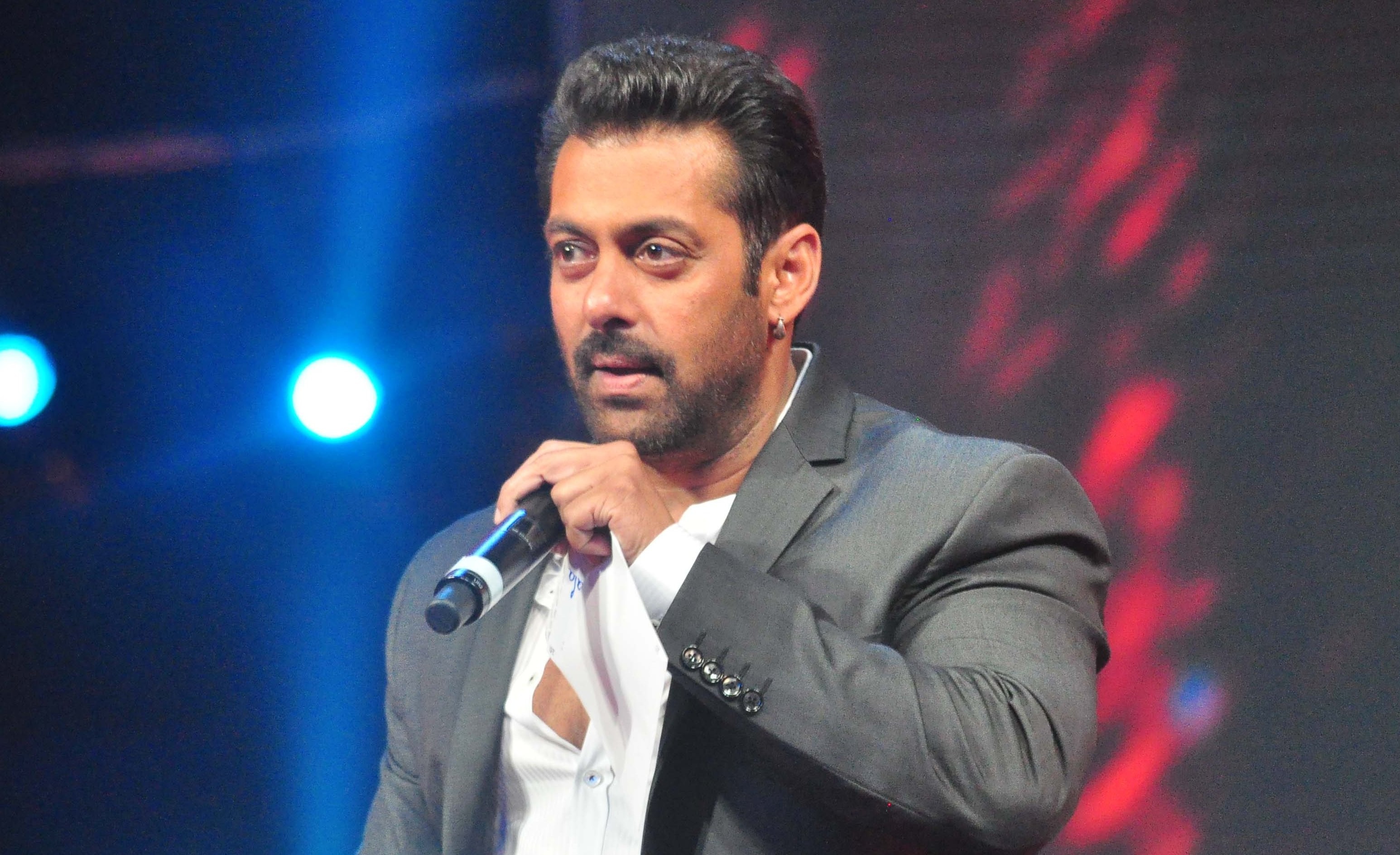 Mumbai: He played a peace messenger in Bajrangi Bhaijaan and carries an olive branch in the
upcoming film Tubelight. Little wonder Salman Khan believes that war is not a solution to any conflict.

When asked his opinion on war, Salman, who plays a soldier's fanciful brother in Tubelight, said the film uses war as a setting to talk of peace. "We have just used it as a background. Basically,
whenever there is a war, soldiers of both sides die. The families are left without their sons and their fathers," Salman told reporters here.

The India-China war of 1962 serves as the backdrop of the Kabir Khan-directed movie, which is an official adaptation of 2015 war drama Little Boy. Salman's brother, Sohail, who is a soldier who disappears in the film, said nobody supports wars but they still keep happening.

"You can ask anybody but they will not say that war is good. They will say that war is bad... Whatever discussions, conflicts, they are solved across the table. It's a negative emotion... Nobody supports it but it happens. Nobody knows why," he said.

Salman interrupted Sohail to give his own solution on how to end a war. "I think those who order it (war) should be put at the front, and be given guns and told to fight. It will be over in a day. Their legs will start trembling, their hands will start shaking and they will be back to the discussion table," he said.