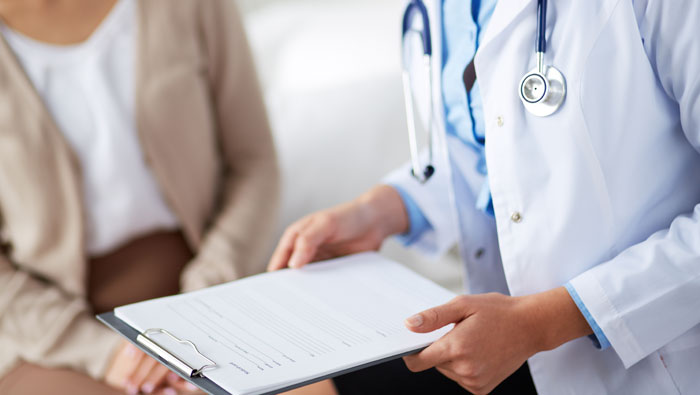 Muscat: Time limit for paid sick leave for expats working for the government has been lifted, officials announced.
The Civil Service Council has issued a new decision to amend some provisions of the executive regulations of the Civil
Service Law.
Get your essential daily briefing delivered direct to your email inbox with our e-newsletter
According to the new amendment, non-Omanis working for the government no longer have a fixed time limit for paid leave. In the past, the time limit allowed a maximum of four months of paid sick leave.
“The Council may, at the request of the Head of the Unit, extend the maximum time for sick leave, in cases that they deem fit,” the amendment said.
The amendment was implemented on June 6, a day after it was published in the Official Gazette by the Ministry of Legal
Affairs.
Steve Barka expressed relief at the news. “I had a surgery. I was in the hospital for five weeks, and then spent two months in rehabilitation. Good news for anyone who has a similar illness.”
However, Oman resident Alex Bradbury was concerned that the law would be taken advantage of.
“I am wondering about the people who just fancy staying home and being paid, by feigning an issue and getting a sick note from the doctor for months on end. The trouble is, there are always lazy and dishonest people who abuse the system and ruin it for those genuinely sick,” she said.
Maneh Kuttan, an Oman resident, also weighed in.
“Firstly, there are very few expats working in the government sector. And (the government) knows that most expats won’t misuse such rules. If the reason is legitimate, then expats can use this rule. If they try to fool around they will get terminated,” he said.
According to the latest data from the National Centre for Statistical Information (NCSI), there were 60,109 registered expats working for government agencies in Oman, as of April 2017. This reflects a decline of 2.2 per cent from April 2016, when the number of expats working for government institutions was 61,495.
(Let us know what you think of this move in our comments section, and we'll publish a selection of them.)