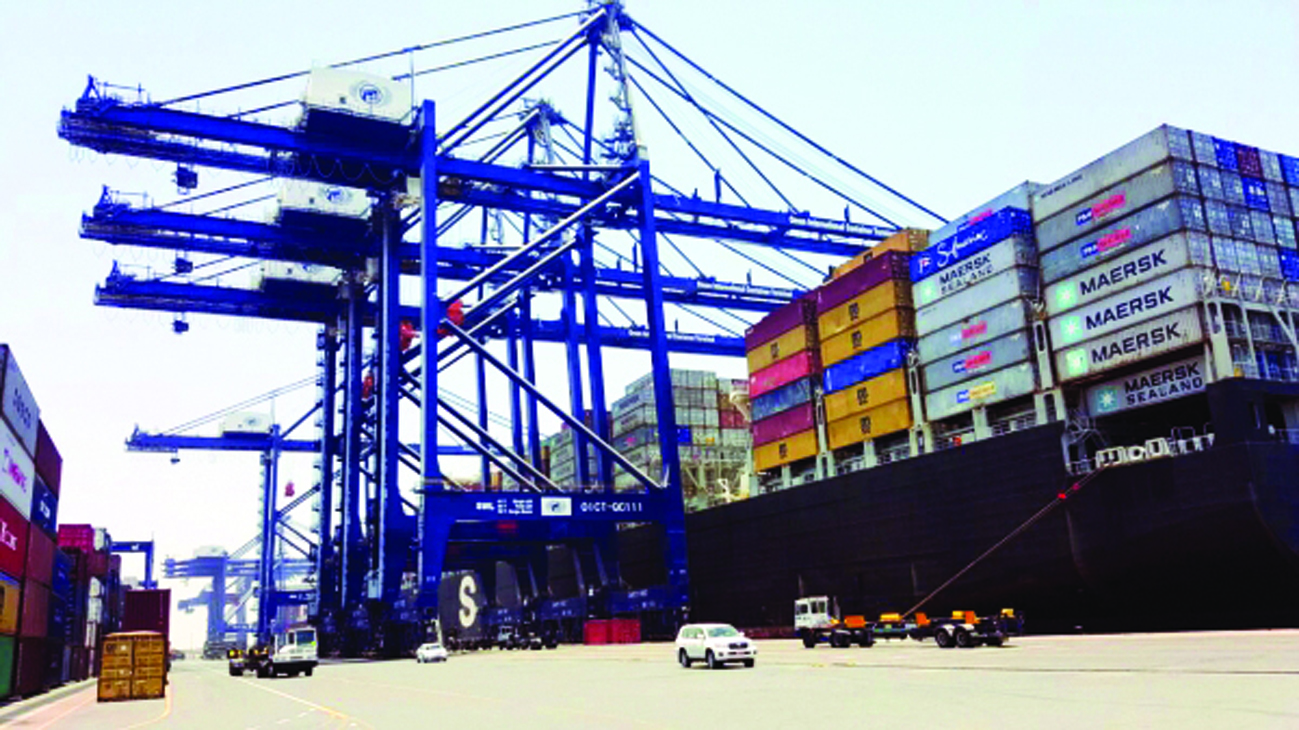 Muscat: Oman’s ports are well placed to help ease ‘border blockages’ in the region.
Saudi Arabia, Bahrain, the UAE, and Egypt announced on June 5 the severing of diplomatic ties with Qatar, according to Oman’s national news agency.
The four countries cut off all diplomatic relations, as well as closing all land, sea and airports with Qatar, according to the news agencies of these countries.
Get your essential daily briefing delivered direct to your email inbox with our e-newsletter
With the shipping lanes to Qatar cut, Sohar Port, on the northeastern coast of Oman, and Salalah in the south, found themselves strategically placed to help.
Qatar launched two new shipping services to the Omani ports after other Gulf states severed ties.
The two new services will each run three times a week between Qatar’s Hamad Port and Omani ports of Sohar in the north and Salalah in the south, Qatar Ports Management Company (Mwani), a Qatari shareholding company established in 2009, announced on Sunday.
A spokesman for Sohar Port said: “Any changes in routes, or custom procedures, or border blockages, for whatever reason, can lead to unforeseen changes in transportation patterns. For some ports, or even some countries, these changes may turn out to be beneficial, while for others they won’t.
“Of course, Sohar Port is ideal for every kind of trade, as it is optimally located outside the congested Strait of Hormuz but still close to all the important markets in the region.
“Combined with our world-class terminal operators, this inevitably makes Sohar the preferred, regional port of call.”
Sohar Port and Freezone is a deep sea port and free zone situated midway between Dubai and Muscat.
With current investments of $26 billion, it is one of the world’s fastest growing port and freezone developments and lies at the centre of global trade routes.
In 2016, total throughput at Sohar averaged one million tonnes of sea cargo a week Saudi Arabia, the UAE and other Arab countries cut diplomatic as well as travel and trade ties with Qatar recently and the severing of air, sea and land transport links has closed off key import routes for Qatar and its population of around 2.7 million people.
Sohar Port provides unequalled access to the fast diversifying economies of the Gulf and Iran, while avoiding the additional costs of passing through the Strait of Hormuz.
Equipped with deep-water jetties capable of handling the world’s largest ships, Sohar has leading global partners that operate its container, dry bulk, liquid and gas terminals. The port and freezone is managed by Sohar Industrial Port Company (SIPC), a joint venture between Port of Rotterdam and the Sultanate of Oman.