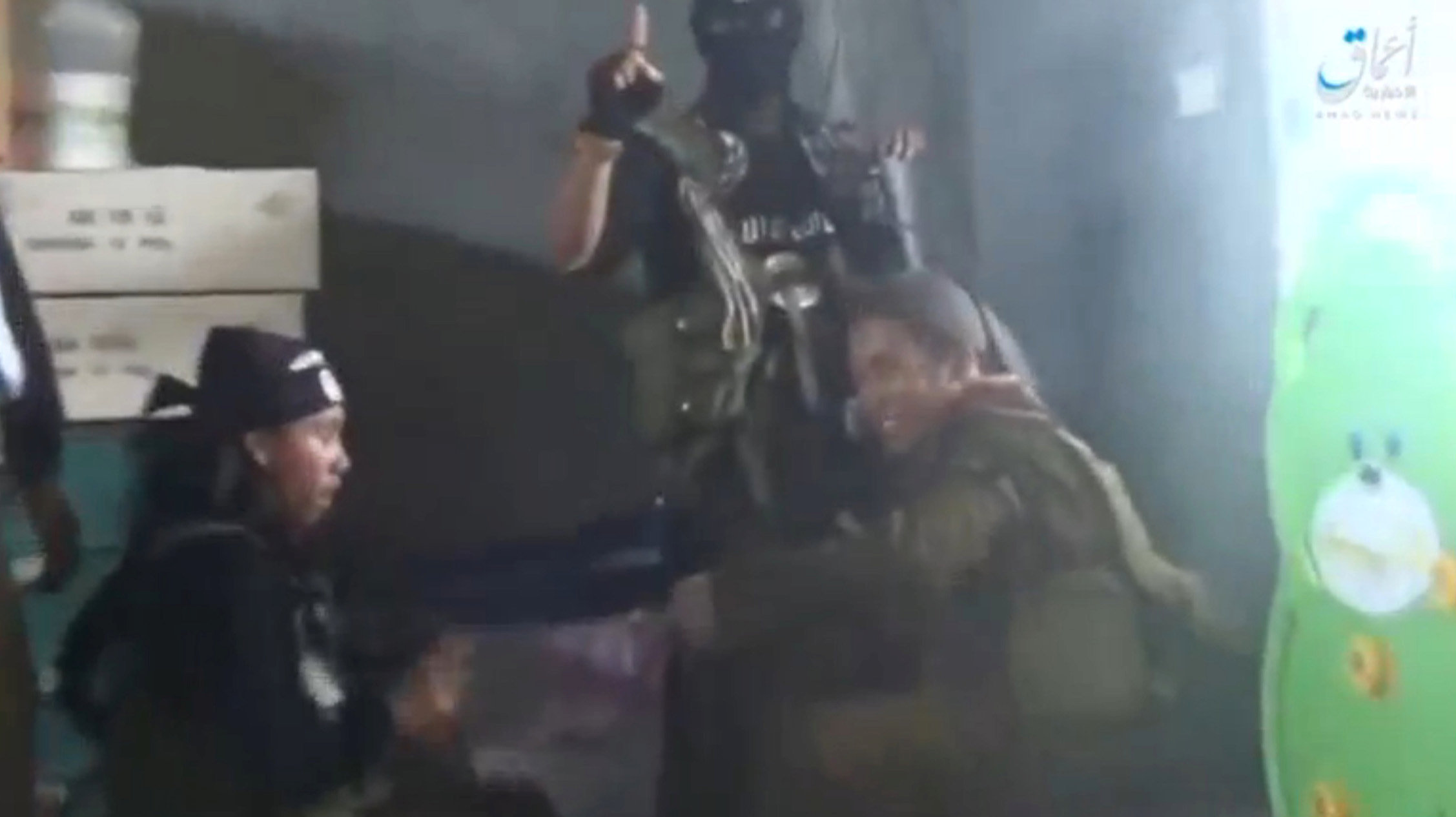 Marawi City: Militants control about 20 per cent of the southern Philippines town of Marawi, a top general said on Tuesday, more than twice the area the military cited last week, suggesting that an end to the bloody three-week siege is not at hand.
IS's news agency, Amaq, said the Philippines military had "completely failed" to regain the city, which hundreds of fighters allied to the ultra-radical group tried to seize and seal off on May 23.
"IS militants are spread in more than two-thirds of Marawi and tighten the chokehold on the Philippine army that is incapable of maintaining control of the situation," it said.
Military spokesman Brigadier General Restituto Padilla branded the Amaq report "pure propaganda".
"Should we take their word that they control two-thirds of Marawi? With 202 confirmed terrorists killed why should we even give them the chance of airing their lies?" he said.
Asked to comment on how much of the lakeside town was still occupied as the siege entered its fourth week, Lieutenant General Carlito Galvez, head of military command in Western Mindanao, told Reuters it was 20 per cent.
"Out of 96 barangays (neighbourhoods), they are holding portions in Marinaut, Lulut, Mapandi and Bongolo Commercial District, which only comprise 20 per cent of the whole Marawi City... and its getting smaller everyday," he said.
Padilla had said a week ago that the militants had been beaten back into just 10 per cent of the town.
The seizure of Marawi by militants allied to IS, including some from the Middle East, has alarmed Southeast Asian nations which fear the ultra-radical group - on a backfoot in Iraq and Syria - is trying to set up a stronghold on Mindanao that could threaten their region.
Heavy gunfire rang out in the downtown area of Marawi on Tuesday morning, and the military continued to target the militants with mortars and helicopter-mounted machineguns.
Almost the entire population of about 200,000 fled after the militants tried to overrun it, but the military believes that beyond the checkpoints now fencing off its main roads there are still some 500-600 civilians trapped or being held hostage.
Padilla estimated that about 100 militants were still fighting - down from the 400-500 believed to have stormed the town - but even with only "remnants" holding out, progress was slow for government troops because of the urban terrain.
"They will be obliged to move slowly because of the presence of potential civilians in the area who may be used as human shields," he said.
Former military chief Rodolfo Biazon told ABC-CBN television on Monday that the government seemed to be struggling to control the situation in Marawi because its porous borders meant rebel forces could move freely in an out of the town.
As of Tuesday, the number of security forces and civilians who had died in the battle for Marawi officially stood at 58 and 26, respectively.
IS's Amaq news agency said that at least 200 government troops had been killed and many had abandoned their posts, leaving behind weapons that were seized by the militants.
It released a video showing the insurgents fighting and what it said was the execution of six Christians who were shot simultaneously in the back of the head. Reuters was not able to independently confirm the authenticity of the video.
At dawn on Tuesday, five police officers and five Christian civilians ran through the city’s commercial district to reach a government-controlled area on the Agus River’s western bank.
The military said that, in another incident on Monday, the insurgents knocked on the door of a house where 18 people were hiding. They made their escape through a back door, but five were shot dead, eight were captured and only five made it to safety at the river. 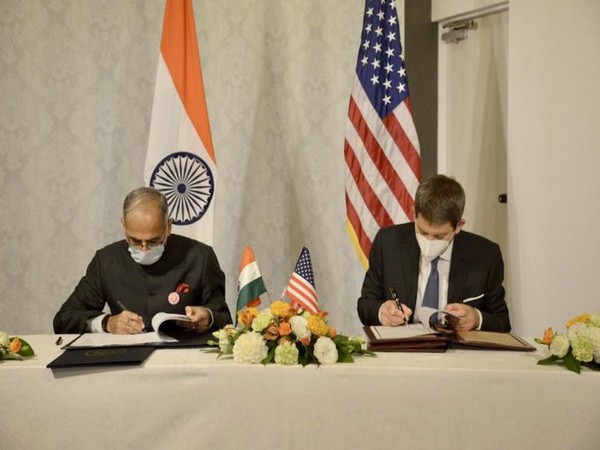