Presidential poll: BJP, opposition to intensify efforts to zero in on candidate 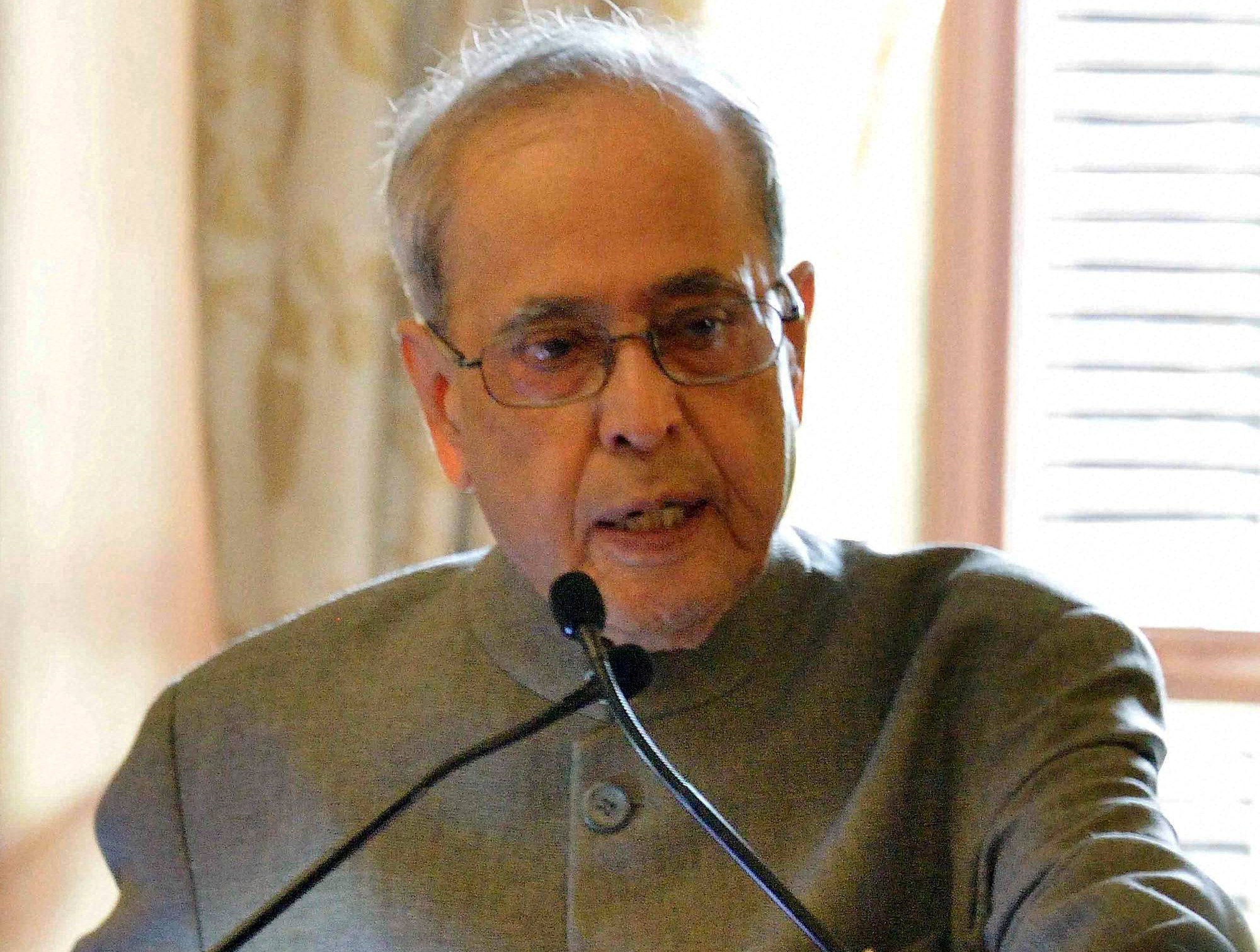 New Delhi: The ruling National Democratic Alliance and a loosely knit group of opposition parties would soon intensify efforts to zero in on a "mutually acceptable" presidential candidate, and go their separate ways if a consensus proves elusive.
After a prolonged silence on the issue, BJP chief Amit Shah on Monday constituted a three-member committee comprising union ministers Rajnath Singh, Arun Jaitley and M. Venkaiah Naidu which will hold consultations with the NDA allies and the opposition on the issue.
"This committee will consult leaders of different political parties over the presidential poll and try to evolve a consensus," a BJP statement said. Meanwhile, the 10-member team set up by the opposition for finding a consensus nominee will meet here for the first time on June 14. They have already held several rounds of talks on the issue but have not yet announced a joint opposition candidate.
Sources in the opposition said they were waiting for the ruling dispensation to come up with its candidate and will discuss if the name proposed by the NDA is acceptable to them. A senior leader said if a consensus proved elusive during the talks with the NDA, the opposition would put up a joint candidate against the ruling dispensation's nominee.
The sources said Congress leaders Ghulam Nabi Azad and Mallikarjun Kharge represent the Congress in the 10-member group, which also includes other senior opposition leaders such as JD-U's Sharad Yadav, RJD's Lalu Prasad and CPI-M's Sitaram Yechury.
DMK's Rajya Sabha member R. S. Bharathi, Samajwadi Party's Ram Gopal Yadav, Bahujan Samaj Party's Satish Chandra Misra, TMC's Derek O'Brien and NCP's Praful Patel are also on the panel.
While the ruling party is holding its cards close to chest, the opposition has already discussed the names of possible candidates and has held talks with one -- former West Bengal Governor Gopalkrishna Gandhi. A retired bureaucrat and an euridite scholar, he is a grandson of Mahatma Gandhi.

Among the other names doing the rounds are those of former Speaker Meira Kumar and former Defence Minister Sharad Pawar, though the NCP strongman has said he is not in the race.
The BJP, on the other hand, has maintained silence on the issue. However, a strong section within the BJP is of the view that it should pick a nominee who is strongly wedded to the party's ideological moorings as it now has the numbers to ensure a victory in the poll if the opposition parties put up a candidate. In that case, it looks certain that the opposition parties would reject its nominee and field its own.
Though the BJP's committee of three veterans will consult political parties across the ideological spectrum, the final decision on the nominee will be taken by Prime Minister Narendra Modi and Shah. The opposition, in all likelihood, will make public the name of its presidential candidate only after the NDA has announced its nominee.
It became abundantly clear when Bihar Chief Minister Nitish Kumar, who is also the JD(U) president, said in Patna that the opposition parties were waiting for the BJP to come out with a consensus candidate, and if there was none, it was the opposition's duty to put up a candidate.
The Centre should take initiative in this regard, Kumar told a press conference and added that it will not take the opposition much time to decide its candidate as its leaders have discussed the issue several times. The polling to elect the next president will be held on July 17 and counting will take place on July 20. The term of incumbent Pranab Mukherjee ends on July 24.