Cyber firms warn of malware that could cause power outages 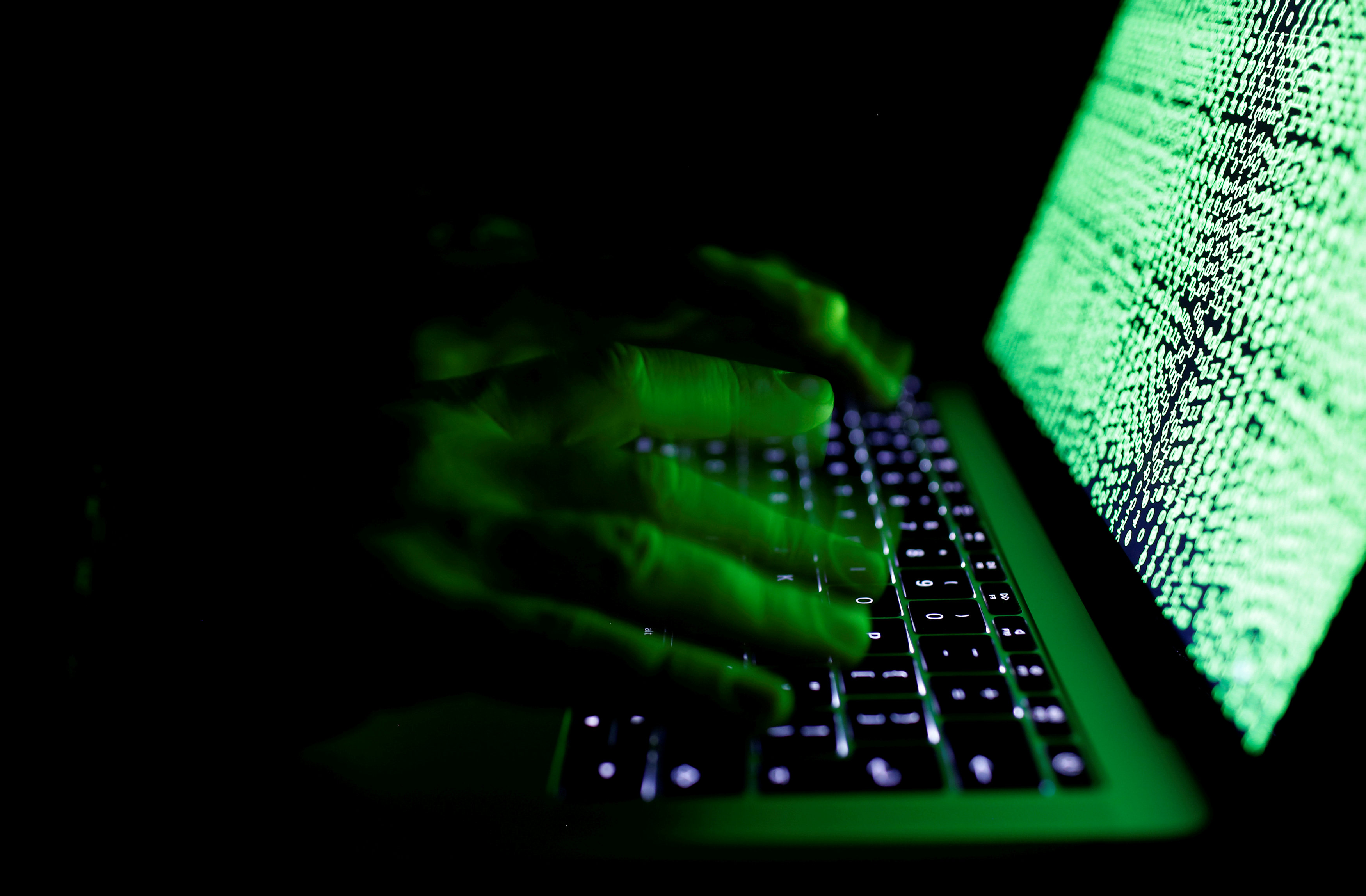 Los Angeles: Two cyber security firms said they have uncovered malicious software that they believe caused a December 2016 Ukraine power outage, warning that the malware could be easily modified to harm critical infrastructure operations around the globe.
ESET, a Slovakian anti-virus software maker, and Dragos Inc, a U.S. critical-infrastructure security firm, on Monday released detailed analyses of the malware, known Industroyer or Crash Override.
They said they had also issued private alerts to governments and infrastructure operators in a bid to help them defend against the threat.
They said they did not know who was behind the December Ukraine cyber attack.
Ukraine has blamed Russia, though officials in Moscow have repeatedly denied blame.
Still, the security firms warned there could be more attacks using the same approach, either by the group that built the malware or copycats who modify the malicious software.
"The malware is really easy to re-purpose and use against other targets. That is definitely alarming," said ESET malware researcher Robert Lipovsky.
"This could cause wide-scale damage to infrastructure systems that are vital."
Dragos founder Robert M. Lee said the malware is capable of attacking power systems across Europe and could be leveraged against the United States "with small modifications."
It is capable of causing outages of up to a few days in portions of a nation's grid, but is not potent enough to bring down a country's entire grid, Lee said.
With modifications, the malware could attack other types of infrastructure including local transportation providers, water and gas providers, Lipovsky said.
Industroyer is only the second piece of malware uncovered to date that is capable of disrupting industrial processes without the need for hackers to manually intervene after gaining remote access to the infected system.
The first, Stuxnet, was discovered in 2010 and is widely believed by security researchers to have been used by the United States and Israel to attack Iran's nuclear programme.
A spokesman for Ukraine’s state cyber police said it was not clear whether the malware was used in the December 2016 attack because the security firms had not provided authorities with the samples they had analysed.
Representatives with Ukraine's state-run Computer Emergency Response Team, which advises businesses on defending against cyber attacks, did not immediately respond to requests for comment.
The Kremlin and Russia's Federal Security Service did not immediately reply to requests for comment.
Crash Override can be detected if a utility specifically monitors its network for abnormal traffic, including signs that the malware is searching for the location of substations or sending messages to switch breakers, according to Lee, a former U.S. Air Force cyber warfare operations officer.

Malware has been used in other disruptive attacks on industrial targets, including the 2015 Ukraine power outage, but in those cases human intervention was required to interfere with operations.
ESET said it had been analysing the malware for several months and had held off on going public to preserve the integrity of investigations into the power system hack.
It said it last week shared samples with Dragos, which said it was able to independently verify that it was used in the Ukraine grid attack.