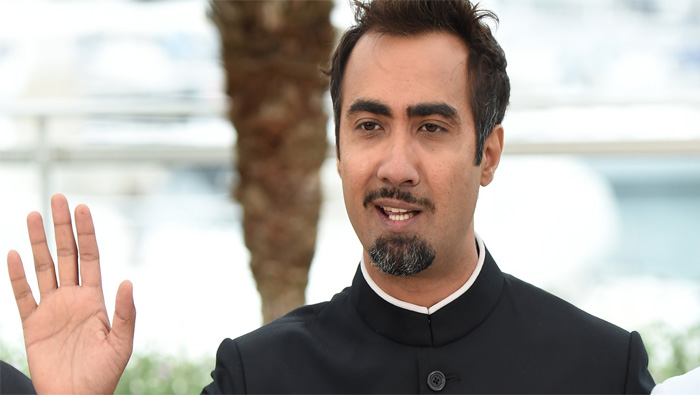 Mumbai: He has juggled between commercial and independent movies but actor Ranvir Shorey believes working in indie circuit is more frustrating due to the inconsistent success rate of off-beat cinema.

Ranvir says every five years there is a discussion about how indie cinema has grown by leaps and bounds when one project becomes successful, but then everything falls flat.

"One indie film does well, for example a Bheja Fry, that gets money for another 20 indie projects. But as soon as the first 8 projects release and flop, out of the 12 remaining ones, six will never take off, three will remain incomplete and the others will be shelved," Ranvir said.

Ranvir, says the onus lies with the independent filmmakers to make sure the medium remains consistent in delivering good content that is also commercially viable. "Working in independent cinema is far more frustrating than mainstream because it is difficult to get money to make such films. The only way independent cinema can come out of its own rut is by learning to be more consistent. An indie filmmaker should feel responsible for others as well."

The actor has featured in several critically acclaimed indie films like Titli and Khosla Ka Ghosla while also featuring in commercial movies including Ek Tha Tiger and
Singh is King.

In this age when commercial cinema is setting new records, and fewer indie films are making a mark, Ranvir says making independent films "was never easy and it keeps getting tougher."

According to Ranvir, the way forward for an independent film is to be an amalgamation of a powerful story which also brings in numbers. His latest A Death in the Gunj is playing in cinema halls while the actor is excited for his forthcoming Kadvi Hawa, directed by Nila Madhab Panda.

The film, which got a special mention at this year's National Awards, features Ranvir as a young bank loan recovery agent and Sanjay Mishra as a blind old farmer. The film is about two ordinary people fighting for survival.