Pakistan says Chinese teachers killed by IS were preachers 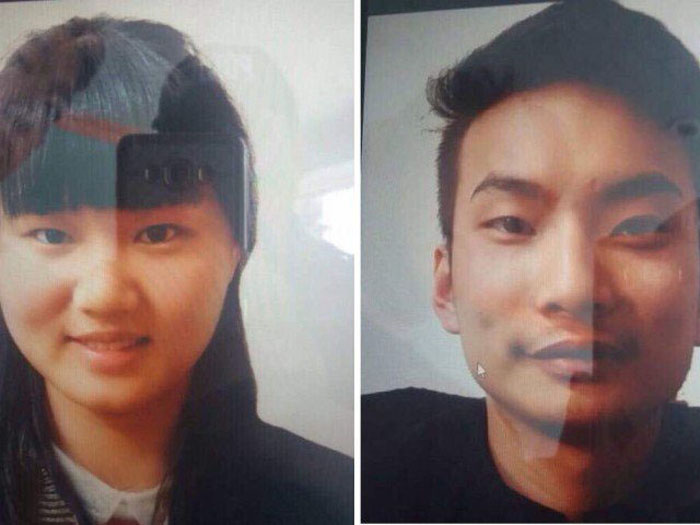 Islamabad: Pakistan identified on Monday two Chinese nationals recently abducted and killed by the IS and, in a new twist, said the two were preachers who had posed as business people to enter the country.
The interior ministry named the two as Lee Zing Yang, 24, and Meng Li Si, 26, and said their violation of visa rules had contributed to their abductions.
Previously officials said they were Chinese-language teachers.
The two were abducted by armed men pretending to be policemen on May 24 in Quetta, the provincial capital of Balochistan province.
Last week, IS' Amaq news agency said its members had killed them.
"Instead of engaging in any business activity, they went to Quetta and under the garb of learning (the) Urdu language from a Korean national ... were actually engaged in preaching," the ministry said in a statement.
It did not say what kind of preachers they were, nor did it say if the Korean was from North Korea or South Korea.
The interior ministry confirmed the two Chinese had been killed but it was not clear if their bodies have been found.
The kidnapping was a rare crime against Chinese nationals in Pakistan, which has long had close ties to Beijing, but it has alarmed the growing Chinese community in the country.
China has pledged to invest $57 billion in Pakistan in projects linked to its "Belt and Road" infrastructure plan aimed at linking China with the Middle East and Europe.
But the infusion of cash has come with frequent requests for Pakistan to improve security, especially in the western Balochistan province that will house a deepwater port and a road artery vital for the China-Pakistan Economic Corridor (CPEC).
The incident has prompted Pakistan to boost security around Chinese nationals and other foreigners, and accelerated plans for thousands-strong special police protection units to focus on safeguarding Chinese citizens.
Interior Minister Chaudhry Nisar Ali Khan said in response to the case that there should be a review of the visa process for Chinese nationals entering Pakistan, and for a databank to track Chinese workers in different parts of the country.
Khan ordered the databank to be "shared with all security agencies", his ministry said in a statement.

At present, Chinese citizens are able to obtain visas faster than other nationals, and for longer periods when their work relates to CPEC projects. Khan said the government must work on keeping visitors secure but also appeared to try to shift the blame for the security lapse onto the Chinese nationals, saying they should have informed the authorities of their activities.
"The Minister observed that it is highly unfortunate that a misuse of the terms of (the) business visa contributed to the unfortunate incident of abduction and subsequent murder of two innocent Chinese," the ministry said.