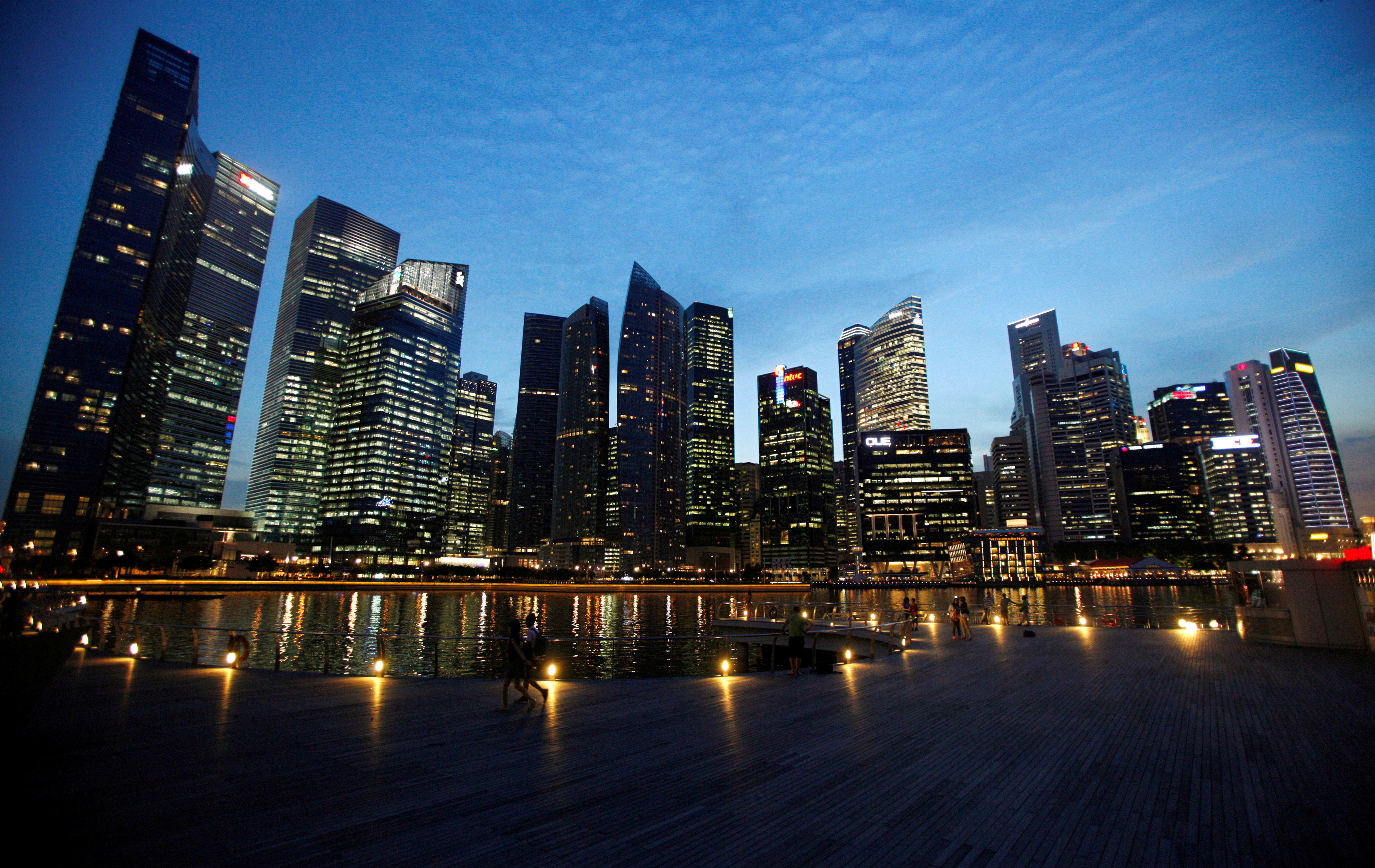 Singapore: Singapore said on Monday it has detained an assistant child-care worker suspected of trying to join IS and to find a militant husband in Syria, and was holding her under a tough security law that allows for detention without trial.
The detention of the first Singaporean woman for suspected extremism comes as concern is growing about the spread of IS in the region. Singapore and its neighbours recently began intelligence cooperation aimed at stemming the movement of militants across their borders. Singapore has reiterated over the past year that it is a target of exrewmist groups and has urged the public to be alert.
The suspect, Syaikhah Izzah Zahrah Al Ansari, 22, was detained this month for intending to make her way to Syria to join IS with her child, the Ministry of Home Affairs said in a statement.
Izzah, a contract assistant at an infant care centre, was radicalised as early as 2013 by online propaganda with links to IS and she shared pro-IS material on social media.
She had also sought a militant husband in Syria, the ministry said, adding that her family had tried to talk her out of her plans but had not handed her in, and had even destroyed evidence against her.
Her parentsand sister came to know of her radical postings in 2015.
After she was placed under investigation, important evidence was destroyed by a family member relating to her plans to join IS, in order to try to cover up her acts, it said.
"They tried on their own to dissuade her but they were unsuccessful. Izzah continued down the path of radicalism. In April 2017, she boasted to a contact that the Singapore authorities had not detected her," the ministry said.
It made no mention of any legal action against any of her relatives.
The ministry declined to say how authorities came to know of her radicalism.
It said she created new social media accounts even after several of her accounts on which she shared pro-IS material were taken down by administrators.
Izzah has been detained under the Internal Security Act (ISA), a colonial-era law that allows authorities to detain anyone seen as a threat to security for up to two years.
As concern grows about the spread of militancy, there has been a significant rise in the number of detentions under the law.
At least 14 radicalised Singaporeans have been put under restriction or detention orders under the ISA since 2015, up sharply from 11 cases between 2007 and 2014, according to data from the ministry.
Volunteers from a group specialising in "religious rehabilitation" offer counselling to detainees, the group says.
Singapore recently launched a campaign to urge citizens to report anyone deemed at risk of being radicalised.

Diverse, affluent Singapore is majority ethnic Chinese with sizeable minority ethnic Malay and ethnic Indian communities, and numerous foreign workers from Asia and beyond.
Singapore said late last year it had deported nearly 70 foreigners including five maids for suspected radicalism over the previous two years. Authorities in neighbouring Indonesia, which has the world's largest Muslim population, said last year they had arrested six Indonesian suspects with links to IS who were plotting an attack on Singapore.