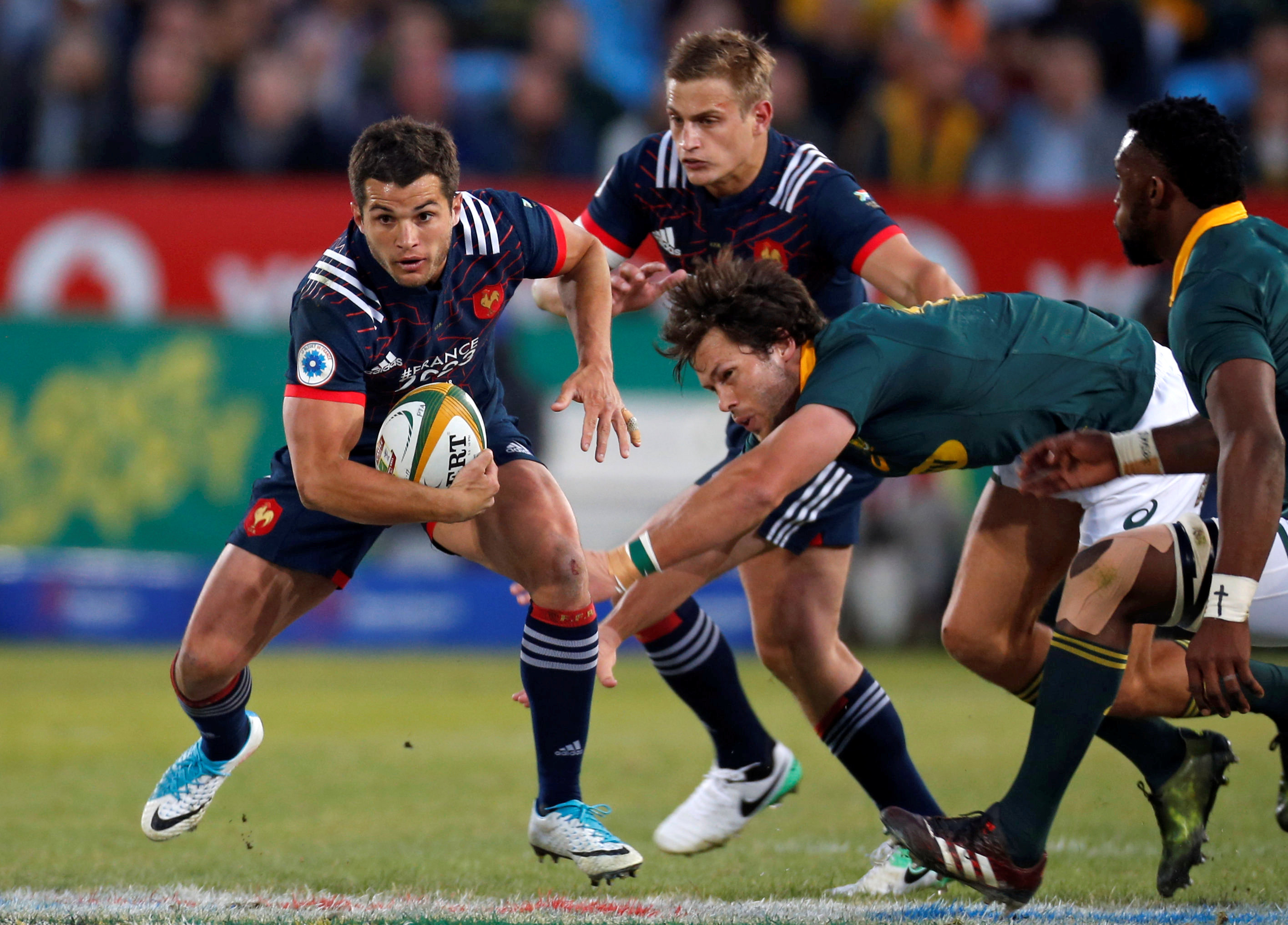 Pretoria: France coach Guy Noves took responsibility for his side's heavy 37-14 defeat to South Africa at Loftus Versfeld on Saturday and admitted the post-match video session will be tough to watch.
Noves had made 10 changes from the team that finished the Six Nations with a 20-18 win over Wales in March, leaving out a number of leading players, including regular captain Guilhem Guirado, who is likely to return to bolster the side for the second Test in Durban on Saturday.
Noves said he is more aware of what to expect from a much-changed Springbok team.
"We were caught out in all areas and were not sufficiently aware of the athletic qualities of South Africans," Noves told reporters. "That was the first thing. From there, it was difficult to play the rugby we wanted to.
"I feel completely responsible for how the game went. Very quickly, with my staff, we will study the game from start to finish, although I do not want to watch it.
"There are a few players who have responded as all should have done. But perhaps also our short-comings can be linked to the quality of the opponent."
France were in the game at the hour-mark as they trailed by only two points, but conceded a penalty try when Bok wing Courtnall Skosan was adjudged to have been held back by visiting fullback Brice Dulin as they chased a loose ball over the tryline.
It was a double-blow as Dulin was yellow-carded, but Noves has no complaints over what turned out to be the turning point in his side's fortunes.
"There's not much to say, the referee was logical in his decision," Noves said, preferring to blame his team's defence for what followed. "Our playing level was a lot less than I expected, we missed a lot of tackles."
After the next Test in Durban, the series will end at Ellis Park in Johannesburg on June 24.