Credit Suisse to cut roughly 1,500 jobs in London by the end of next year 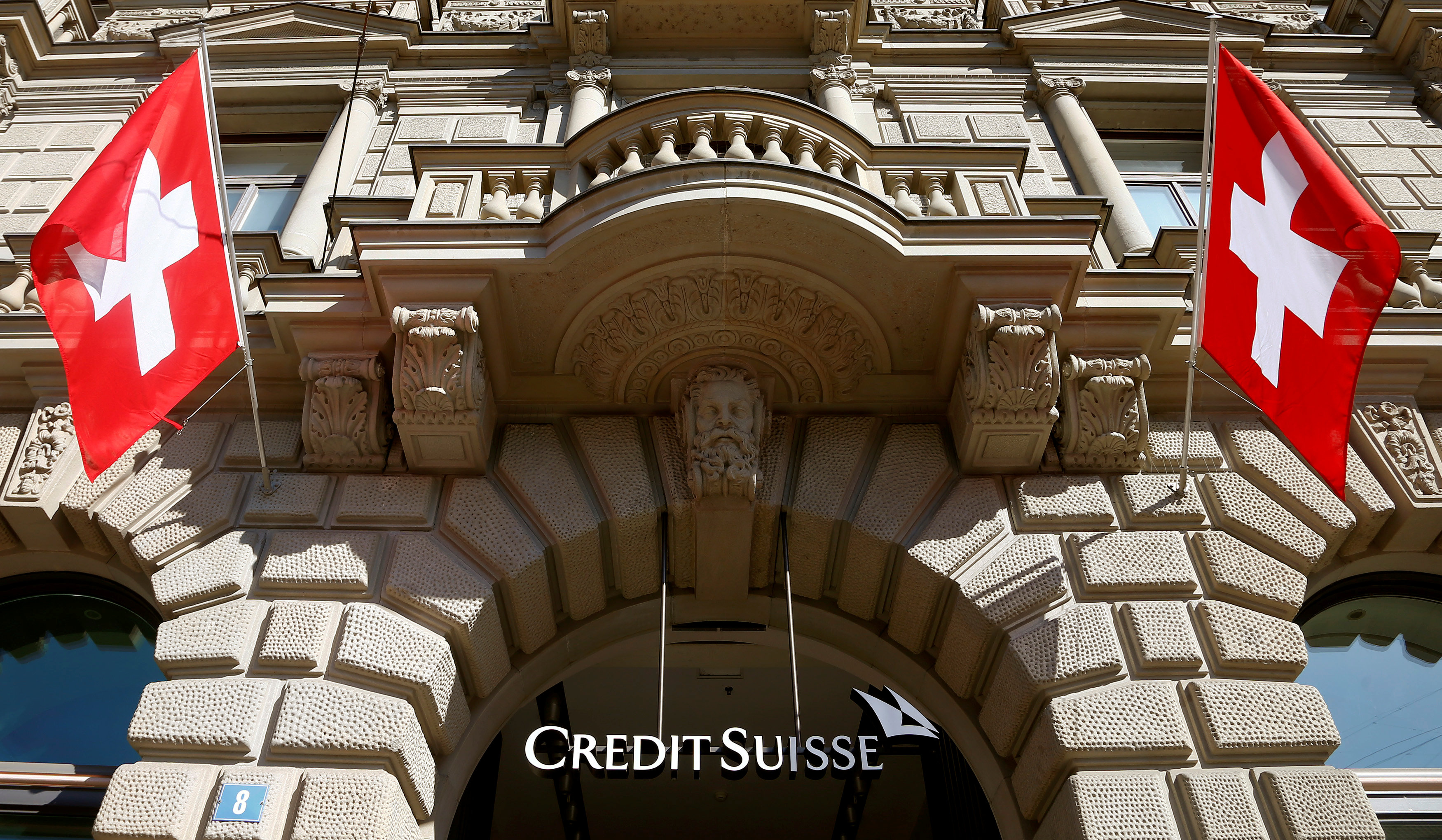 Zurich: Credit Suisse is to cut roughly 1,500 jobs in London by the end of next year, according to a person familiar with the matter, part of the Swiss bank's efforts to cut costs globally.
The cutbacks come as the bank's Zurich neighbour UBS, the world's largest private bank, also considers moving hundreds of staff out of London as Britain prepares to embark on divorce talks with the European Union.
UBS and Credit Suisse joined big US investment banks in setting up their European headquarters in London, giving them access to the European Union market. But now Brexit is forcing the Swiss and others to seek alternatives.
For Credit Suisse, the job cuts, which will take its London staff to roughly 5,000, is part of a paring down of its London operations that began in 2015 as the bank restructured under Chief Executive Tidjane Thiam.
One Credit Suisse executive said privately that high bonuses and the cost of doing business in the British capital made it difficult for Credit Suisse to turn a profit on its London operation. Brexit, he said, reinforced the determination to act.
A Credit Suisse spokeswoman said the investment bank as a whole had "strong profit growth" and that the program of company-wide job cuts was most advanced in London. The bank does not provide a breakdown for the performance of its London operations.
The scale of the London cuts reflects a change in approach towards Europe's biggest financial center.
Before it embarked on its cutbacks, Credit Suisse employed more than 9,000 staff and contractors in the city.
"For the Swiss banks, it was always important to be in London, not least to be close to your wealthy customers," Andreas Venditti, an analyst at Swiss bank Vontobel, said. "With Brexit, London has certainly lost some significance."
"For Credit Suisse, which was under pressure to cut costs anyway, as well as UBS, the timing is fortunate. Brexit is a good opportunity."
The scaling back in London coincides with a shift in focus by both UBS and Credit Suisse towards Asia, the region with the fastest-growing number of millionaires.
Other European centres could also benefit. Credit Suisse, which already has operations in Poland, opened a branch in Dublin more than a year ago, while UBS could bolster its base in Frankfurt.