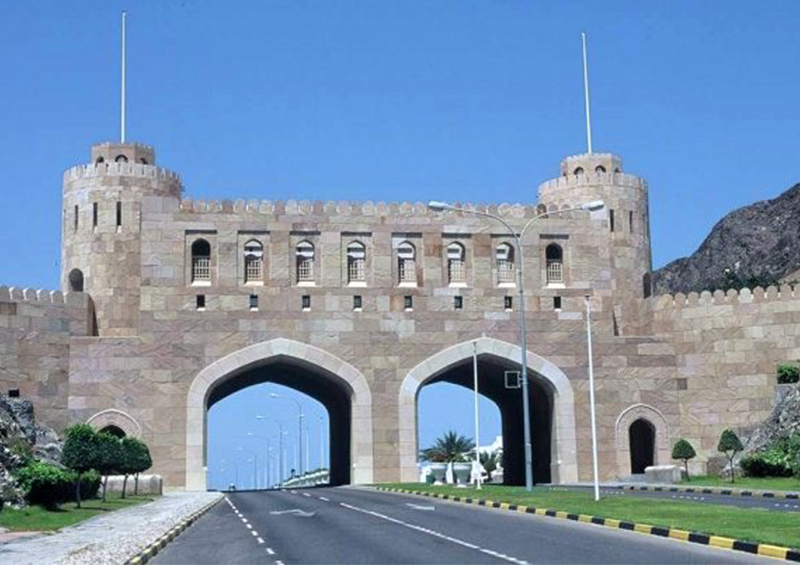 Washington: Congressional Research Service (CRS) affiliated to the United States Congress said that the Sultanate of Oman has been a strategic ally of the US since 1980 and played a significant role in combating terrorism.
In a report released on its website, CRS said that during the era of His Majesty Sultan Qaboos bin Said, the Sultanate has adopted an independent foreign policy and refrained from military involvement in regional conflicts and maintained strong relations with all the parties.
His Majesty the Sultan receives the respect of all GCC leaders, thanks to HM’s military and strategic expertise, CRS said, adding that the Royal Army of Oman (RAO) is one of the best armies in the region in terms of training.
CRS reaffirmed that the strategic relations between the Sultanate and the US would continue and would not be affected in the future.
CRS also praised the role the Sultanate has played in providing solutions to a number of issues including the release of US citizens in some countries.
CRS went on to say that the Sultanate has always supported the US efforts for peace in the Middle East through the support of peace accords/agreements reached and for the support of the meetings and negotiations between the Palestinian and Israeli sides.
CRS said that the US is the fourth major strategic partner of Oman as the trade volume between the two countries amounted to $3 billion in 2016 which included $ 1.78b being exports to Oman and $1.1b being imports from it.