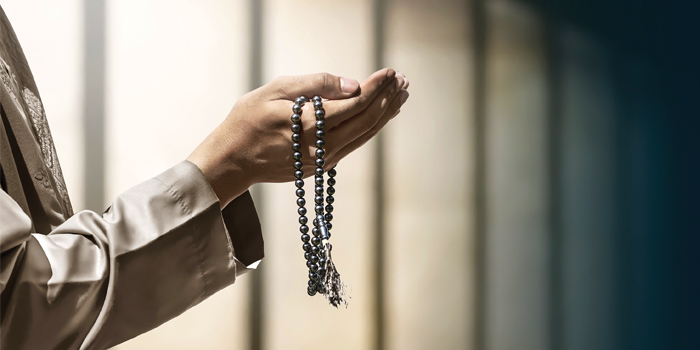 Muscat: Shorter working hours during Ramadan can increase productivity, if managers know how to look after fasting staff, a study has found.
Oxford Strategic Consulting (OSC) group’s report states that, “Rather than worry about the negative effects on business, MENA (Middle East and North Africa) and GCC (Gulf Cooperation Council) business leaders should instead focus on improving well-being, increasing engagement and embracing flexible work patterns during the holy month.”
With work hours reduced to six for fasting employees and temperatures touching 50 degrees, most people expect productivity to dip significantly during the holy month of Ramadan.
However, experts believe it is more of a psychological or cultural issue and employees must be encouraged to work smarter during the fasting month.
“The lowered timing is the most productive time, as employees do an eight hour job in six and sometimes more if their company demands,” Sheikh Salah Al Mawali, chief executive officer of an SME fund, said.
“Most of the time people feel tired and think that they haven’t been productive. This is shared by nearly everyone, but we have no proof that this actually happens. I have been working in the government sector for such a long time and there has never been a time when I saw this complaint. We have seen that during Ramadan businesses do very well, better than other months at times. This clearly means there is no problem with employee productivity, but with the mindset.”
Al Mawali advised that companies must hold meetings with their employees to set targets during Ramadan and discuss things that can be done to achieve them instead of assuming that the month will be less productive.
According to OSC, employers should use Ramadan to encourage employees to work more hours when and where they will feel comfortable.
“Flexibility is key—team building exercises, meetings and brainstorming workshops can take place around Iftar and other social events, while less essential tasks can be done remotely from home. Breaking the monotony of routine helps formulate new ideas within an organisation and also builds stronger bonds between employees,” the report added.
“Employees must be encouraged to work hard and keep up productivity during Ramadan,” Ahmed Al Hooti, a member of OCCI said. “The reason for the drop in productivity is not because they are fasting; it is a cultural thing. People in all sectors feel tired and want to work less. They prefer wanting to go back to their family sooner.”
Work hard
“It completely depends on the management. If you encourage your employees to work hard towards a reasonable target with good incentives, they will be productive in any month. For us, Ramadan is the best time of the year even though we are open until late at night,” an official at a vehicle dealership said.
According to the research, shorter working hours do not translate into decreased productivity. “The Japanese, for example, have consistently reduced working hours since the early 1970s but their productivity continued to rise over this period.
“The United Kingdom was forced to work a three-day week due to a miners’ strike in the 1970s; however, experts were baffled to find that production fell by only 6 per cent.
“Most studies indicate a significant fall-off in productivity after eight hours of working, and the majority of productivity tends to occur between the second and sixth hour of work. Office workers were found to be especially susceptible to deterioration in performance after six useful hours of work per day, compared with eight hours for more manual jobs,” the report explained.
Data from OECD shows people in the Netherlands work five hours a week less than in Britain, and in Germany six hours less, however, both economies are doing very well.
“Ramadan productivity is always an issue, but it depends on how it is managed. At Renna, we let our fasting staff have flexible working hours. For example, we understand that forcing people to come at 8am will not help us considering they have had sleep for less than three hours. We are happy to let them reach at 10am instead. This helps in boosting employee morale and has certainly helped us boost our productivity,” Darren Tong, chief executive officer of Renna Mobile said.
“Employee productivity is all about employee management. We have record sales during this time of the year so we make sure all our staff is prepared to work hard without making them work extra hours. Our timings and work is so flexible that employees select their working hours,” an official at an automotive dealership said.