8 dead, 10 injured in fire at cracker factory in Madhya Pradesh 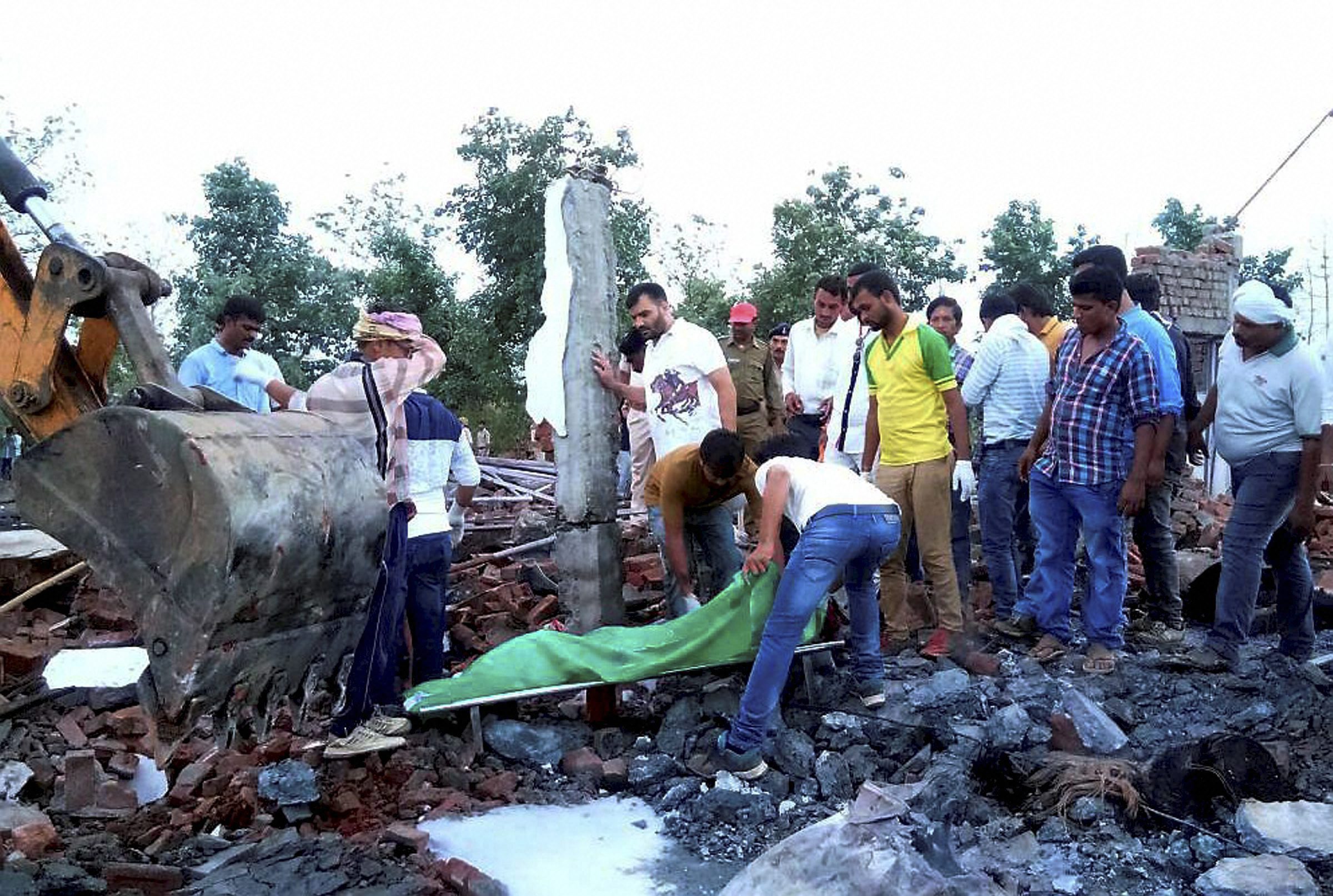 Balaghat (Madhya Pradesh): Eight workers were charred to death and 10 others were injured after a fire broke out in a cracker factory at Bhatan village in the district on Tuesday afternoon, an official said. The blaze started around 3pm in the factory located around 10km from the district headquarters in the Kotwali police station limits.
"So far, eight bodies have been recovered from the debris and 10 injured have been rushed to hospitals," district collector Bharat Yadav told PTI.
A couple of people are still feared to be trapped under the debris, he said. The cracker factory is owned by one Warish Ahmed. According to Yadav, the victims were the workers of the factory and the incident took place when the work was on. "What exactly triggered the fire is not yet known. It is possible that someone might have thrown a burning beedi," he said.
The fire has been doused, he said adding the factory was located away from the human settlement.