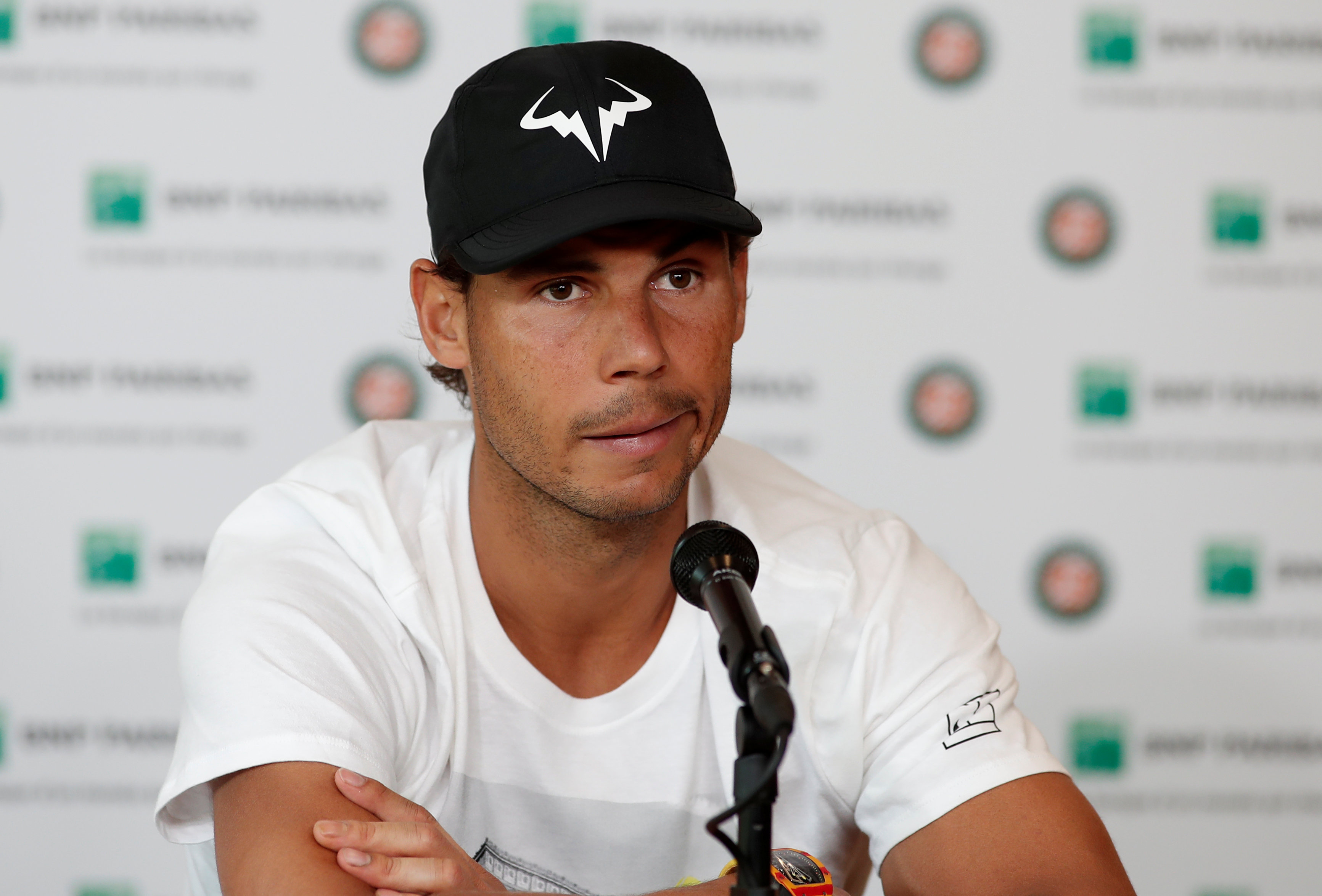 Paris: Rafael Nadal has broken lots of records in his career but they do not matter to the Spaniard, who on Wednesday strolled into the French Open semifinals after compatriot Pablo Carreno Busta quit with an injury less than an hour into the match.
Nadal, bidding for a record-extending 10th title at Roland Garros, was leading 6-2, 2-0 when Carreno Busta decided he could not continue after receiving lengthy treatment for an abdominal muscle injury at the end of the first set.
Nadal, who next faces Austrian Dominic Thiem after he knocked out holder Novak Djokovic, has spent only about eight hours on court, dropping 22 games, to reach his 10th French Open semi with his 100th win in a best-of-five sets match on clay. It is the fewest games the 31-year-old Nadal has lost on his way to the last four on the Paris clay.
In 2008, he dropped 25. Swede Bjorn Borg holds the record for the fewest games lost in a winning a French Open campaign, having conceded 32 in 1978, but Nadal's focus is elsewhere.
"I don't know how many games I lost this year, but I really don't care about this... I only care that I'm in the semi-finals. That's a positive event for me already," he told a news conference.
"And my only goal is try to be ready to play my best, no? The rest of the things, we can always find behind the stones. And we are going to find more and more records, but at the end of the day these kind of things are not important. "Now remains probably the toughest part against a very tough opponent in the semifinals."
Thiem, the sixth seed, is the only player to beat Nadal on clay this season, and he handed second seed Djokovic an embarrassing 'bagel' in a 7-6 (5), 6-3, 6-0 win in the last eight.
"In Rome it was not a good day for me. I was not in a position to play well the way I wanted to," said Nadal referring to Thiem's 6-4, 6-3 quarterfinal win at last month's Italian Open.
"He put me in a difficult situation, so it's up to me to avoid being put in uncomfortable situations. I will put pressure upon (his) shoulders immediately."