Tennis: Djokovic knocked out of French Open by Dominic Thiem 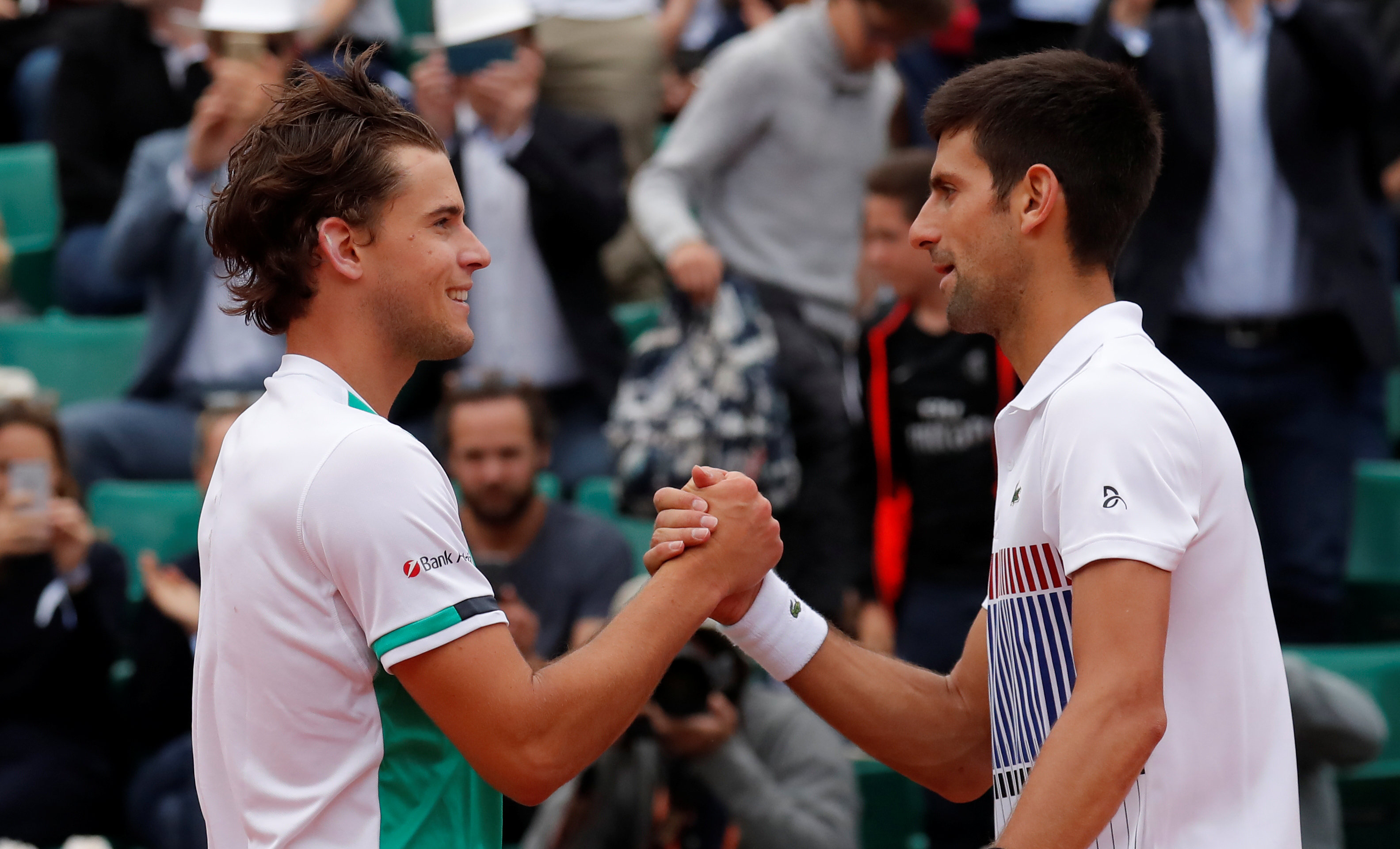 Paris: Reigning champion Novak Djokovic suffered a demoralising French Open quarterfinal exit when he slumped to a 7-6 (5), 6-3, 6-0 defeat by Austrian sixth seed Dominic Thiem on Wednesday.
Djokovic, bidding for a seventh consecutive semi-final spot at Roland Garros, squandered two set points in the opener before losing the tiebreak and his game then fell apart.
Thiem, beaten 6-1, 6-0 by Djokovic in Rome last month, could hardly believe his luck as his Serbian opponent waved the white flag in the third set, losing it in 20 minutes.
It was 12-time Grand Slam champion Djokovic's first defeat before the semi-finals in Paris since 2010 when he was also beaten by an Austrian, Juergen Melzer.
Thiem, who reached the semifinals last year when he lost to Djokovic, will face nine-times champion Rafa Nadal next.
"Nothing was going my way and everything was going his way," Djokovic told reporters. "He deserved to win, he was definitely the better player today. He made it difficult, he has really heavy spin and plays quick.
"It was just not there for me today. It's unfortunate to finish at Roland Garros the way I did today. It's a fact that I'm not playing close to my best."