Terror and the ballot box 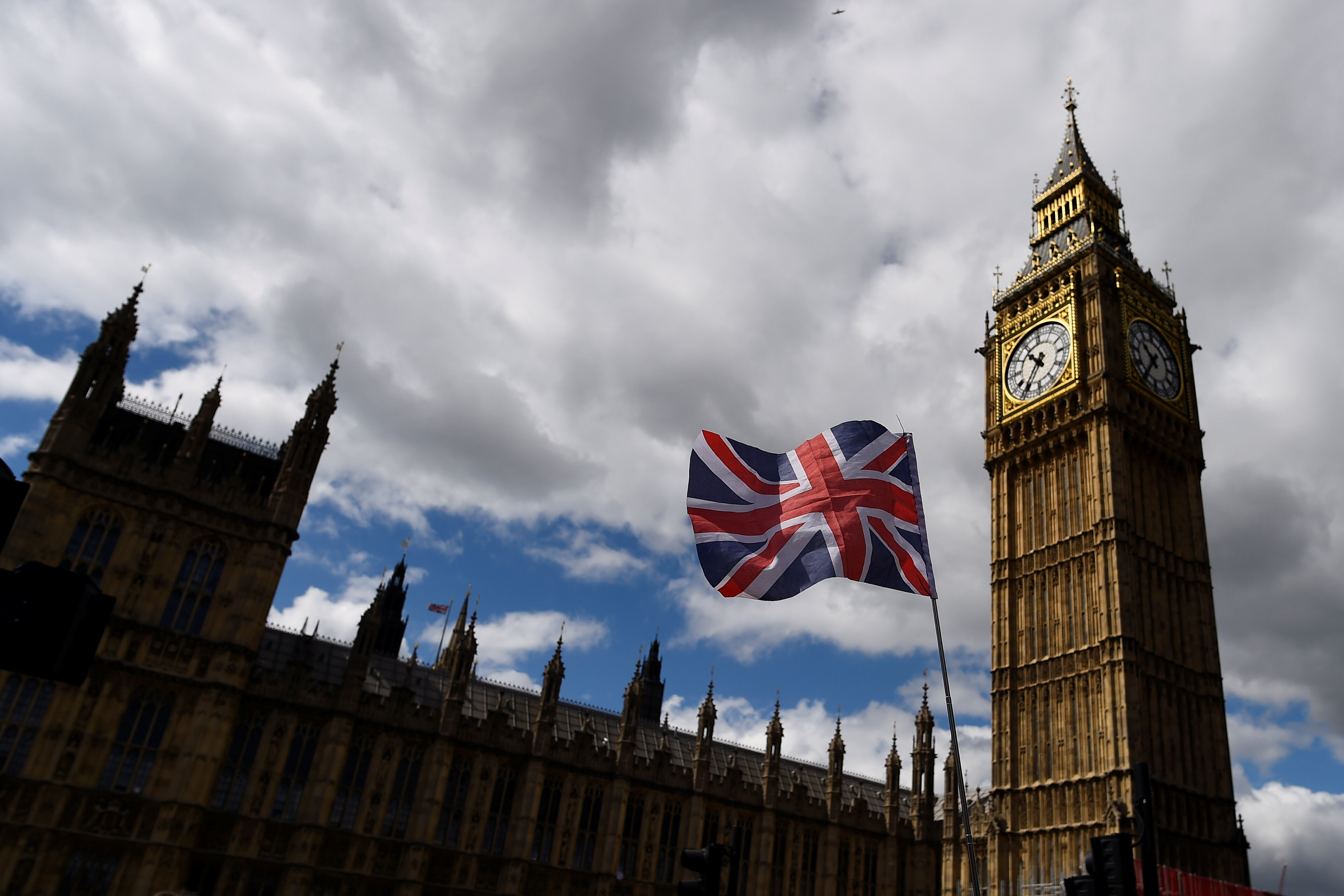 The United Kingdom has suffered two major terrorist incidents in the run-up to its general election on June 8. The question now is whether the attacks at a pop concert in Manchester last month and on London Bridge last week will change how people vote.
Unfortunately, academic research into the psychological effects of terrorism suggests that extremist organisations such as Al Qaeda and the IS are on to something when they launch attacks before elections. In addition to causing death and destruction, terrorism can have a significant psychological impact on voters and electoral outcomes.
Generally, the state of the economy is one of the main factors affecting voters’ decisions. But terrorism has a unique power to divert voters’ attention away from “normal” politics, including economic challenges. When this happens, otherwise low-salience issues, such as security or foreign policy, can become the electorate’s primary concern.
For example, in the 2004 U.S. presidential election, American voters were still heavily influenced by the September 11, 2001, terrorist attacks, even several years after the fact. In “Fear in the Voting Booth: The 2004 Presidential Election,” a study published in Political Behaviour in 2007, researchers from Duke University and Michigan State University cited surveys in which 42 per cent of U.S. respondents deemed terrorism to be the most important issue in the election. Only 18 per cent of survey respondents singled out the economy, and just 3 per cent mentioned other traditional domestic issues.
President George W. Bush won the 2004 election, despite the electorate’s profoundly negative view of the economy at that time. According to the study, 45 per cent of survey respondents believed that the economy had worsened over the previous year, while only 24 per cent thought that it had improved. In addition, more respondents (47 per cent ) thought that the phrase “strong leader” better described Bush than his rival, then-Massachusetts Senator John Kerry – a genuine Vietnam War hero.
The study’s authors – Paul Abramson, John Aldrich, Jill Rickershauser, and David Rohde – concluded that Bush owed his 2004 victory largely to the 2001 attacks. If 9/11 had never occurred, and if voters had still held the same dim view of the economy, Bush would have followed in the footsteps of his father as a one-term president.
How governments respond to terrorist incidents can also affect democratic elections. In “Terrorism and Democratic Legitimacy: Conflicting Interpretations of the Spanish Elections,” a 2005 study published in Mediterranean Politics, political scientist Ingrid Van Biezen, now of the University of Leiden, investigated the impact of the 2004 Madrid railway-station attacks. Just three days before the Spanish general election that year, ten explosions at three stations killed 192 people and injured 2,000 more.
The Madrid attacks were the worst terrorist incident in Europe since the December 1988 bombing of a Pan Am jetliner over Lockerbie, Scotland. But, unlike in the 2004 U.S. election, and despite a strong economy, voters cast their ballots against the incumbent Partido Popular government. The reason, Van Biezen argues, is that the PP-led government seemed to discount the role of terrorism in the attacks, and instead pinned the blame on the Basque separatist organisation ETA.
Van Biezen points out that the government waited until the eve of the election before announcing that the five suspects arrested in connection with the attacks were Moroccan and Indian. The PP leadership probably hoped that the news would come too late to meet press deadlines for Election Day.
Instead, the news broke, and the opposition Socialist Party received a dramatic electoral boost. The Socialists secured almost 11 million votes – around three million more than it had four years earlier – and won 164 parliamentary seats, up by 39. The PP, for its part, went from having “a reasonably comfortable lead in the polls” and an absolute parliamentary majority to losing power altogether.
Social-science researchers have also studied the effects of terrorism at a local level, in scenarios where one part of a country feels more threatened than others. In “Terrorism and Voting: The Effect of Rocket Threat on Voting in Israeli Elections,” a 2014 study published in the American Political Science Review, Thomas Zeitzoff of American University and Anna Getmansky, now at the University of Essex, examined outcomes in areas most exposed to rocket attacks from Gaza since 2001.
Looking at the reach of the rockets over time, Zeitzoff and Getmansky found that the share of right-wing votes has increased 2-6 percentage points in areas that have come into the range of possible attack. This finding demonstrates that the threat of attack can affect voting behaviour; indeed, it implies that if all Israeli voters were within range of the rockets, right-wing candidates would capture 2-7 seven more seats in Israel’s Knesset (parliament).
The impact that the mere threat of terrorism has on voters may also explain why some conflicts endure. Voters who feel threatened will be inclined to elect candidates who are less interested in making concessions to a country’s perceived enemies. When such candidates come to power, the space for negotiations narrows, and the chances of brokering a settlement between opposing sides decreases. In fact, hardline groups may use violence precisely because it provokes emotional reactions, fuels conflict, and discredits more sympathetic or compromising politicians.
Whatever the outcome of the UK’s general election, violent extremists will continue to influence voters, and possibly undermine democracy, unless our politicians become more adept at managing mass psychology. - Project Syndicate