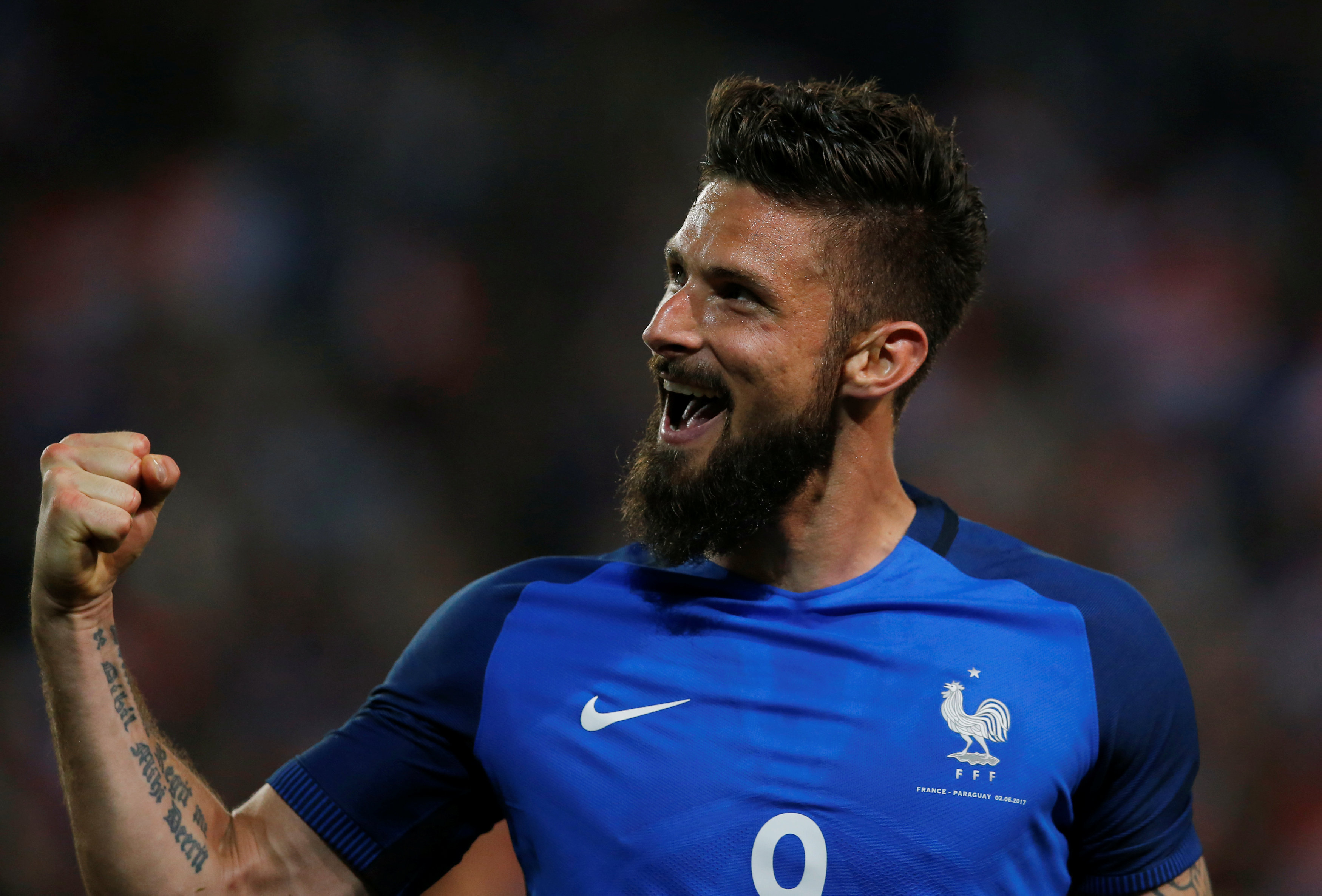 London: Arsenal's Olivier Giroud has said he is unhappy with the lack of playing time he got last season, according to === The Times, and with the Premier League club linked to a host of strikers across Europe the Frenchman may find himself even further down the pecking order.
Giroud, who was largely used as a substitute last season, netting 12 goals but starting just 11 league games, said he planned to discuss his future with coach Arsene Wenger.
"I'll talk to the coach," Giroud said. "I had limited playing time but, at some point, there are things I will not be satisfied with - another year with such low playing time. It will be necessary to think with my family and advisers.
"I still have three years with Arsenal, so my future is for now with Arsenal. I feel good, I want to win the championship of England. Afterwards, I do not know what my near future will be."
Media reports previously linked Giroud, who signed a long-term contract extension at Arsenal in January, with French side Marseille.