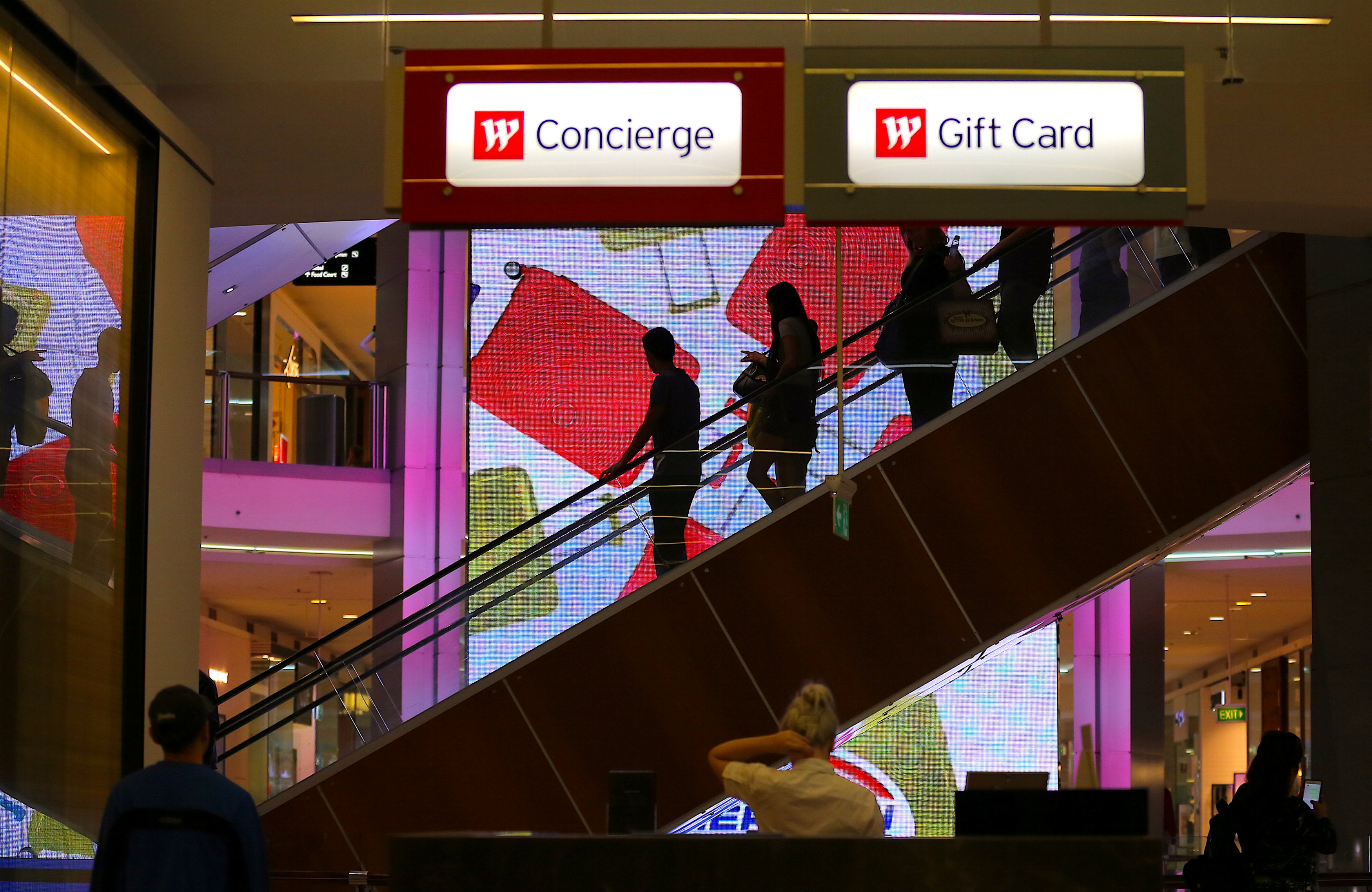 Sydney: Australia's economy squeezed out just enough growth last quarter to match the Netherlands' record of 103 quarters without recession, but its stamina is in doubt as households struggle with paltry wage rises and punishing debt.
Government data out on Wednesday data showed gross domestic product (GDP) rose a pedestrian 0.3 per cent in the first quarter, a pullback from the previous quarter's rapid 1.1 per cent.
Yet that growth allayed fears of an outright contraction and helped lift the local dollar a third of a US cent to a one-month high of $0.7542.
"The Australian economy has had to contend with a lot of factors in the past year — geopolitics, weather events, the on-going unwinding of the mining construction boom and variable housing markets," said Craig James, chief economist at CommSec.
"Economic growth has trekked a zig-zag path but the bottom line is that the doomsayers will need to find another target."
Wednesday's result should be a relief for the Reserve Bank of Australia (RBA) which just the day before conceded the March quarter would likely disappoint.
But the central bank expressed confidence growth would pick up over the next couple of years to above 3 per cent, and held interest rates at a record low 1.50 per cent where they have been since last August.
So far, investors seem almost convinced the RBA is done with its five-year easing campaign. The futures market implies a 16 per cent chance of another rate cut by December.
Australia has not seen a recession since 1991 and growth regularly outpaced its peers in recent years. But that changed in the March quarter when annual growth braked to 1.7 per cent, below the 2 per cent achieved by the United States and Britain.
Data from the Australian Bureau of Statistics showed output for the 12 months to March amounted to A$1.72 trillion ($1.28 trillion) in current dollars, or about A$71,000 for each of the country's 24 million people.
Save less or spend less
Treasurer Scott Morrison blamed bad weather for much of the slowdown and argued things could only get better as the year progressed. Morrison launched his annual budget just a month ago and already its economic projections are looking ambitious.
Many economists suspect the current quarter will be marred by the giant cyclone that barrelled through Queensland in late March and caused weeks of disruption to coal exports.
Perhaps the most worrying risk to growth is subdued consumer spending as Australians are burdened by record-low wage growth and high levels of mortgage debt. The share of GDP contributed by wages is at its lowest since September 1964.
Household consumption grew at just 2.3 per cent in the year to March, half the pace that was considered normal a decade ago. Household debt is a dangerously high 189 per cent of disposable income and well above much of the rich world.
To maintain their spending habits Australians are having to save less. The savings ratio dropped to 4.7 per cent in the march quarter, a fall of two full percentage points in just a year and the lowest since late 2008.
"A lot of the rise in consumption was because households further reduced their saving rate to a 10-year low," said Paul Dales, chief economist at Capital Economics.
"They can't do that indefinitely, so we suspect that slow income growth will soon result in more modest consumption growth. As such, we believe signs of a more sustained slowing in GDP growth are emerging."