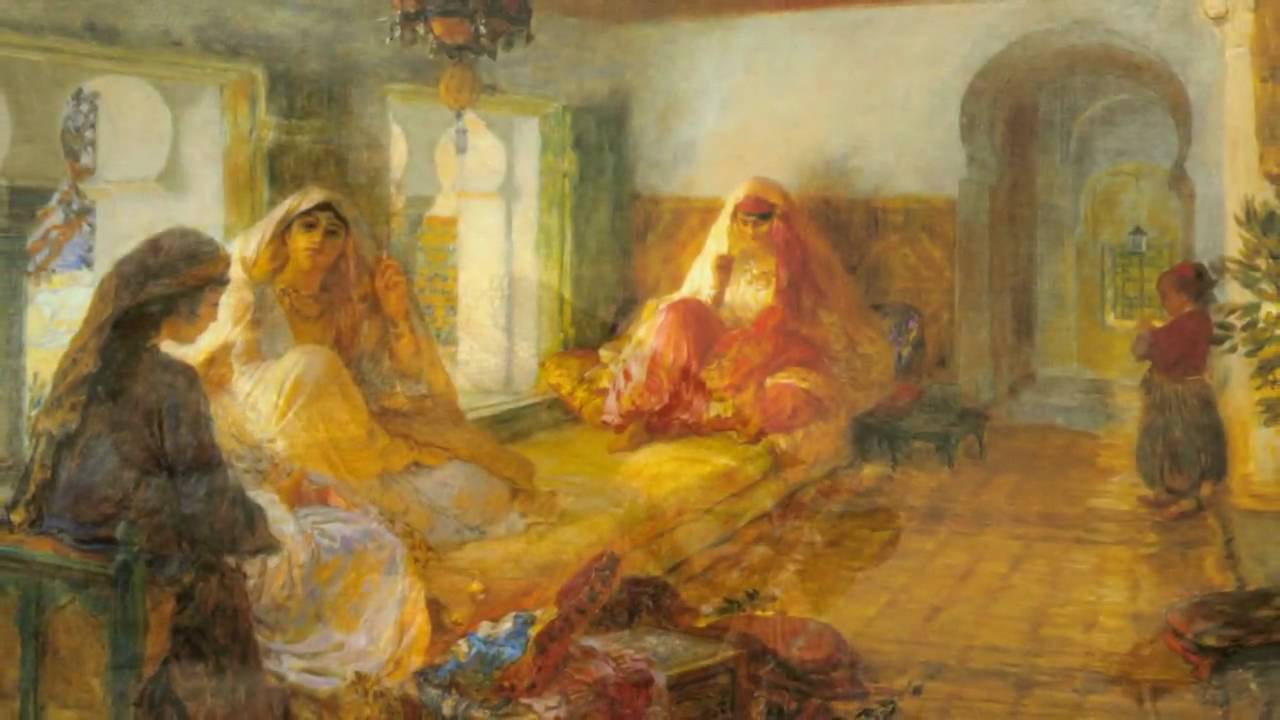 There is much that we can learn from those who shaped the landscape and culture of the Middle East to make it what it is today. Hi Weekly’s Heroes of Arabia series provides an insight into some of the legendary men (and women) who continue to act as inspiration for all of us to become better than we are, and still motivate us to do our best in the face of challenges and hardships. This week, we take a look at Scheherazade, the famed storyteller of the One Thousand and One Nights.

Early Life
Scheherazade was the queen consort of King Shahrayar, who some historians claim was Emperor of India, while others say he was ruler of both India and China. Shocked by the manner in which his brother’s wife cheated on him, Shahrayar vowed to marry one young bride every night, before beheading her in the morning, assuring no one would ever cheat on him.

Scheherazade had perused the books, scrolls and legends of preceding kings, and the stories, examples and instances of great men and even greater events.

Legend says that she had accumulated more than a thousand books featuring some of the world’s most famous rulers and the greatest civilisations that had taken root on the earth.

In three years, Shahrayar had exhausted his kingdom of young brides, with the vizier’s daughter, Scheherazade , one of the few that was left. She faced off with her father, and convinced him to spend a night with the king, aiming to break the cycle of dead brides.

Although Scheherazade knew fully well the fate that awaited her, she hatched a plan to work her way out of the king’s clutches. While she was in the king’s company, her sister, Dunyazade, would write her stories to narrate to the king.

Every night, with both parties knowing Scheherazade was to be beheaded the next morning, she’d asked Shahrayar for permission to bid her sister goodbye, only to learn from her the story she’d crafted for the king that night.

Claim to Fame
On their first night together, Scheherazade wove Shahrayar a tale of wonder and amazement, reaching the halfway point of her story at the break of dawn. When Shahrayar asked her to continue her tale, she promised to narrate the rest of the story to him on the next night. With the king so enraptured by her story, he agreed to let her live for another night.

From the second night onwards, not only would Scheherazade tell her husband the end of that story, but begin another story, which she would once again stop at the halfway mark, which always ensured that night’s storytelling ended on a cliff-hanger, and gave her another day to live.

It was during these nights, that Scheherazade and her sister Dunyazade conjured up some amazing stories, including those of Ali Baba and the Forty Thieves, Aladdin and the Magic Lamp, The Fisherman and the Genie, The Tale of the Three Apples, the Story of Nur Al Din Ali and his Son and the story of Sindbad the Sailor, just to mention a few.

Legacy
Scheherazade’s biggest and arguably most famous contribution to modern-day civilisation is of course, the story of the One Thousand and One Nights, which have fuelled the imaginations of generations of young children, and have been adapted into a plethora of creative works that ensures these great tales will always endure the test of time. She is also the prime example of intelligence, creativity and courage in the face of prejudiced patriarchy. A lesson in how patience, perseverance and smartness can help one overcome even the most daunting of challenges. — [email protected] 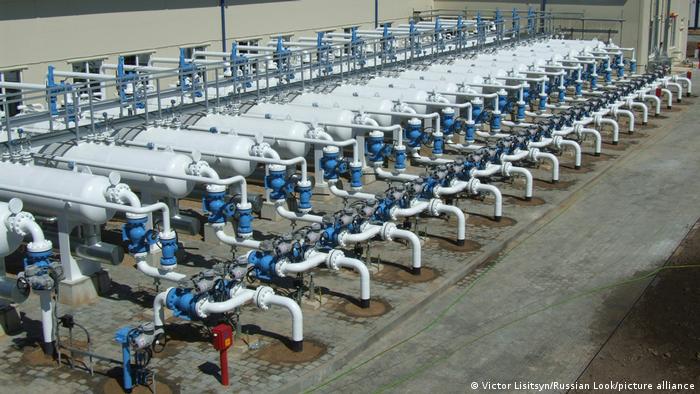 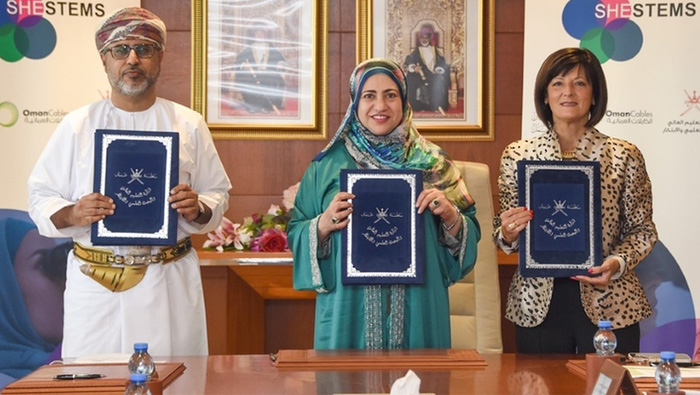