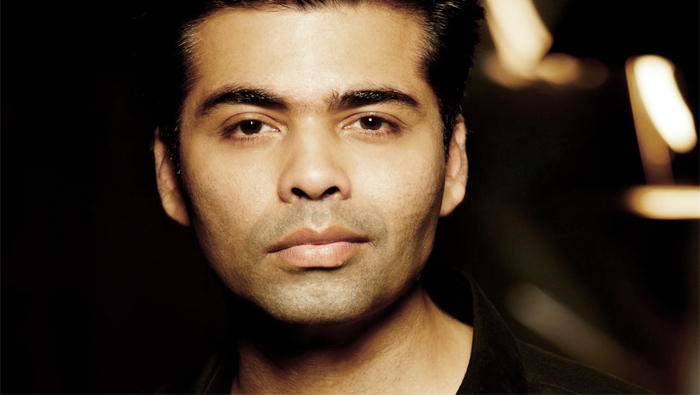 Mumbai: Filmmaker Karan Johar will be hosting the 18th edition of the International Indian Film Academy (IIFA) awards to be held in New York from July 13 to 15. The star-studded award ceremony to be held on July 15 will witness power-packed performances by Salman Khan, Alia Bhatt, Katrina Kaif, Shahid Kapoor, Sushant Singh Rajput, Kriti Sanon among others.

Commenting on the occasion, Salman said, "It always feels great to be a part of the IIFA Movement and I look forward to the 2017 IIFA Awards." Katrina added, "I'm really excited and looking forward to performing at the IIFA Awards this year. It is such a great platform that not only showcases the celebration of cinema globally, but also it's a great opportunity for us to reach out to our fans worldwide."

The musical evening, IIFA Rocks 2017, will be held on July 14 and will celebrate 25 years of A R Rahman in the industry. According to the release, the show will feature a never-before-seen medley of musicians that includes Rahman, Diljit Dosanjh, Benny Dayal, Javed Ali, Neeti Mohan, Jonita Gandhi and Haricharan Seshadri.

The evening will be hosted by Riteish Deshmukh and Manish Paul. The three day extravaganza is conceptualised by Wizcraft International Entertainment Pvt Ltd.