Oman weather: Rain likely in some parts of the country 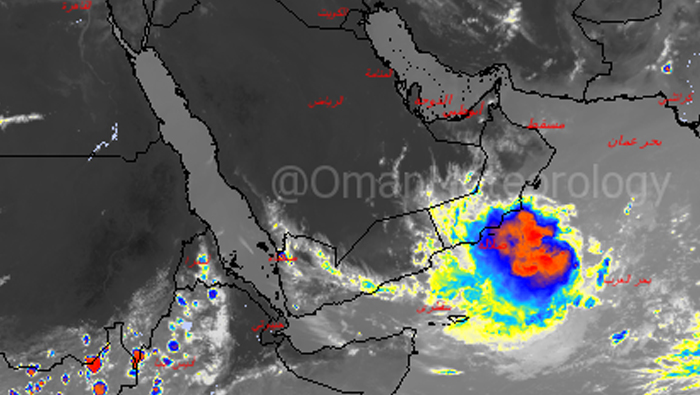 Muscat: Light rain will fall in southern Oman from Tuesday and there could be more to come for other parts of the country over the next three days, weather watchers predict. A low tropical pressure system west of the Arabian Sea with average wind speeds of between 15 and 20 knots is responsible for showering the Sultanate with rain, according to the Public Authority for Civil Aviation’s meteorology department. “Weather charts indicate cloud advection over the Sultanate associated with isolated rain over the coastal area of Dhofar, Al Wusta and South Al Sharqiyah governorates from Tuesday and for the next three days,” the weather watchers reported. Waves along the Arabian Sea coast will reach heights of three to four metres, according to the authority. Experts at the National Multi Hazard Early Warning Centre are constantly analysing the weather changes and the authority has asked that all residents keep a watchful eye on the centre’s updates.