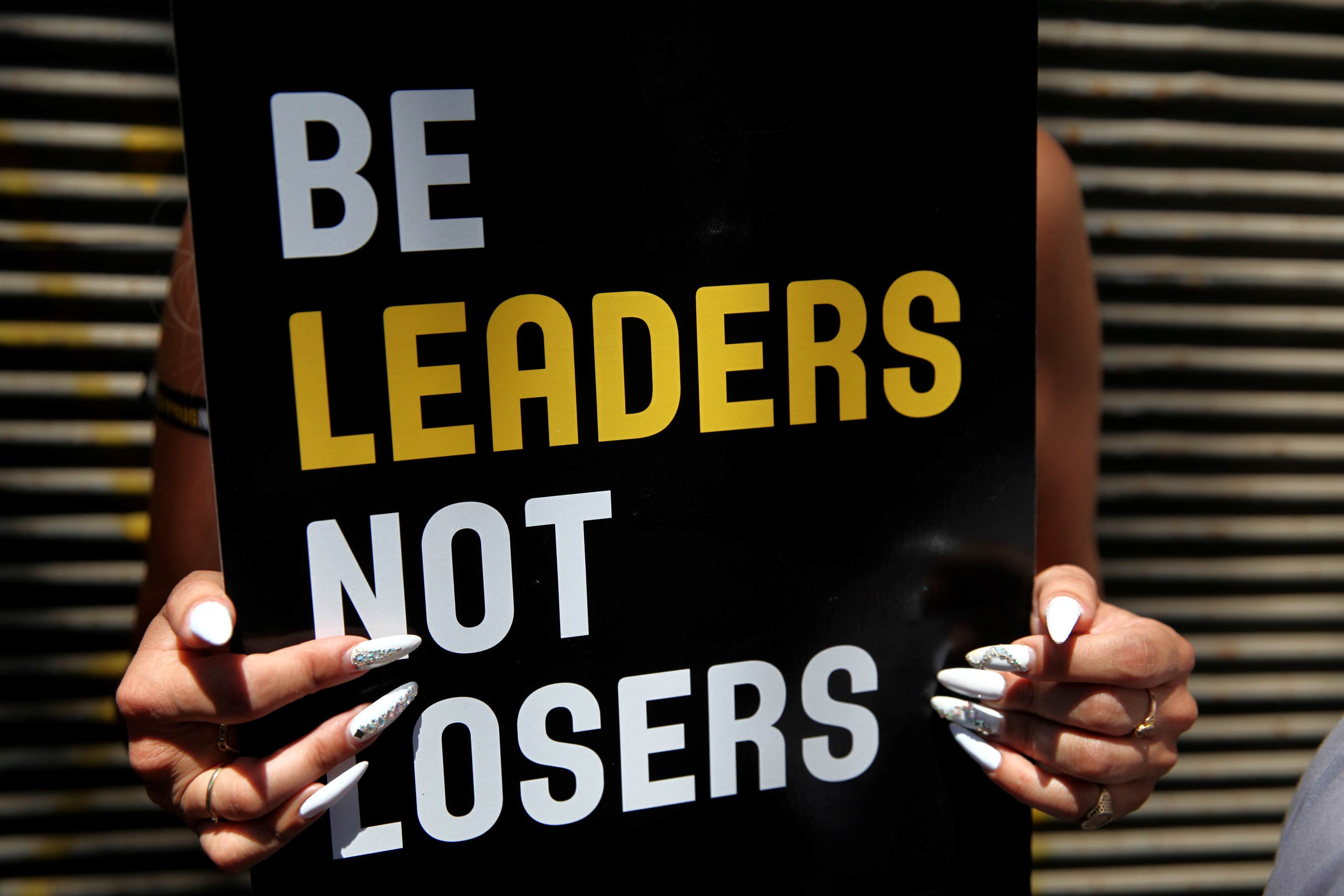 Nicosia: Peace talks on divided Cyprus are to resume in Geneva this month, the United Nations said on Monday, ending a stalemate on procedure which had threatened to derail two years of negotiations.
Talks between Greek Cypriot leader Nicos Anastasiades and Turkish Cypriot leader Mustafa Akinci had stalled last month in disagreement over the modalities of a conference in Geneva including Britain, Turkey and Greece and which would address security issues on a post-settlement Cyprus.
"The leaders and the Secretary-General agreed on the need to reconvene the Conference on Cyprus in June," a statement from the office of United Nations chief Antonio Guterres said.
Guterres met Anastasiades and Akinci in New York on Sunday night.
His adviser, Espen Barth Eide, would engage the sides and prepare a common document which would "guide discussions on security" with all participants.
In parallel, the United Nations said, the two Cypriot sides would continue discussions in Geneva on all other outstanding issues, starting with territory, property, governance and power-sharing.
"The leaders and the Secretary-General agreed that all issues will be negotiated interdependently and that nothing is agreed till everything is agreed," the United Nations said.
Cyprus was split in a invasion in 1974 triggered by a brief Greek-inspired coup.
Security issues related to the presence of up to 30,000 troops in the breakaway north of the island are a key sticking point in talks. Greek Cypriots perceive their ongoing presence post-settlement a threat, while Turkish Cypriots say the troops are necessary for their security.