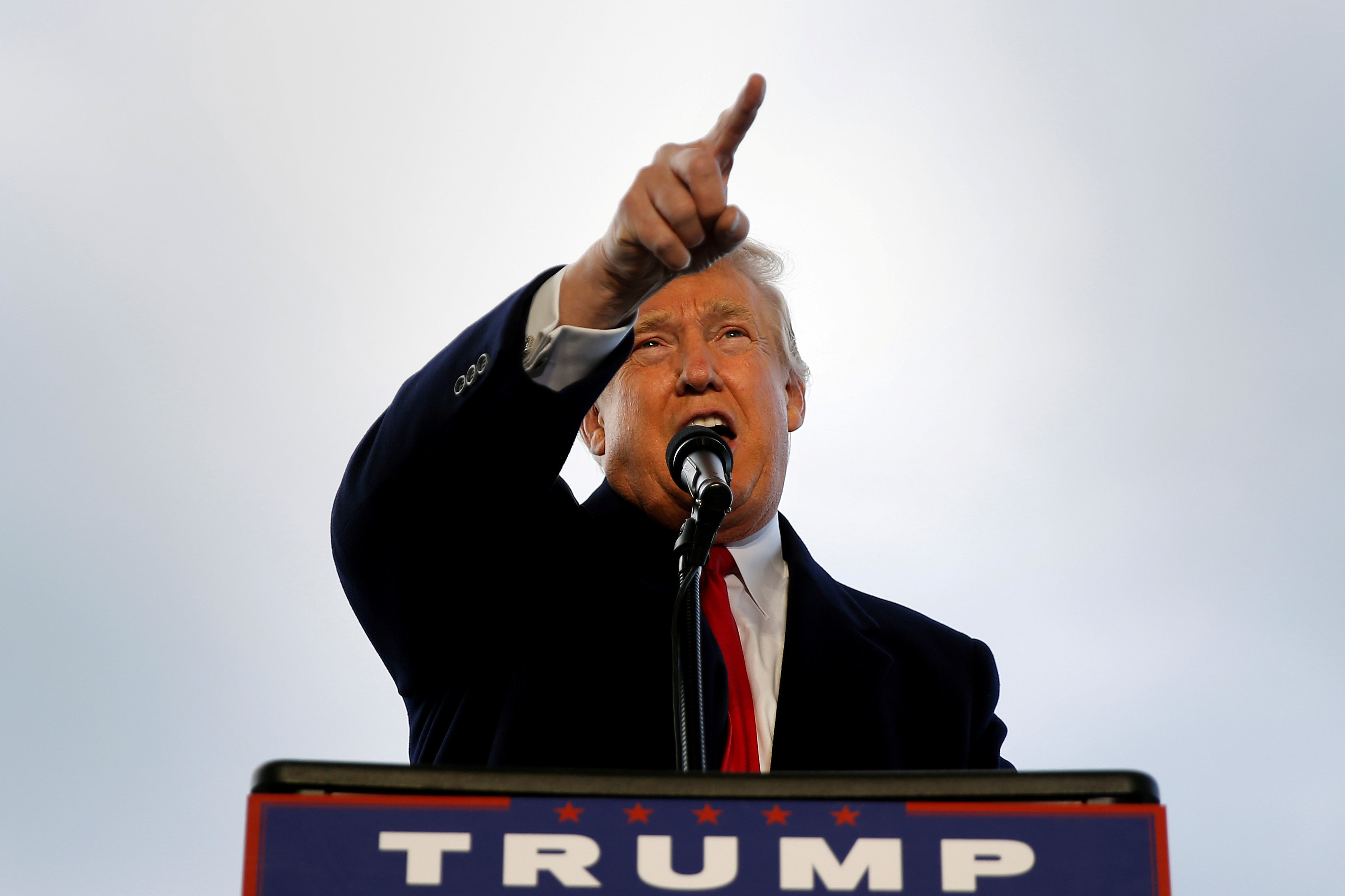 Washington: U.S. President Donald Trump urged his administration to seek a tougher version of his controversial travel ban proposal on Monday following a weekend attack in London, and pressed for an expedited judicial review by the nation's top court.
"The Justice Dept. should have stayed with the original travel ban, not the watered down, politically correct version they submitted to S.C.," Trump, referring to the U.S. Supreme Court, wrote in a series of early morning tweets on the issue.
"The Justice Dept. should ask for an expedited hearing of the watered down travel ban before the Supreme Court - & seek much tougher version!" tweeted Trump, who as president oversees the department.
Last week, Trump's legal team asked the nation's top court to allow his controversial March 6 executive order, which blocks citizens of six predominantly Muslim countries from entering the United States, to take effect immediately despite being blocked by lower courts. The Supreme Court rarely grants emergency requests.
Trump has said his proposed ban, a centerpiece of his 2016 presidential campaign, is necessary to protect Americans from terrorist attacks. Critics have assailed the ban as discriminatory and that his reasoning for it is flawed.
U.S. Senator Ben Cardin, the ranking Democrat on the Senate Foreign Relations Committee who opposes the ban, said on Monday Trump's tweets on the issue "clearly shows his intent" and his disdain for the judicial branch.
"The courts have ruled, and the courts said this abused the executive powers. His lawyers tried to justify it by saying it wasn't a travel ban, that it was just extreme vetting," Cardin told CNN. "The president's made that very clear: it is a travel ban."
Trump also tweeted on Monday that even as legal wrangling over the ban continues, his administration was implementing tougher vetting of would-be visitors to the United States, adding: "The courts are slow and political!"
Last week, his administration rolled out new policies for those seeking a U.S. visa, asking for the social media handles they have used over the last five years and biographical information going back 15 years.