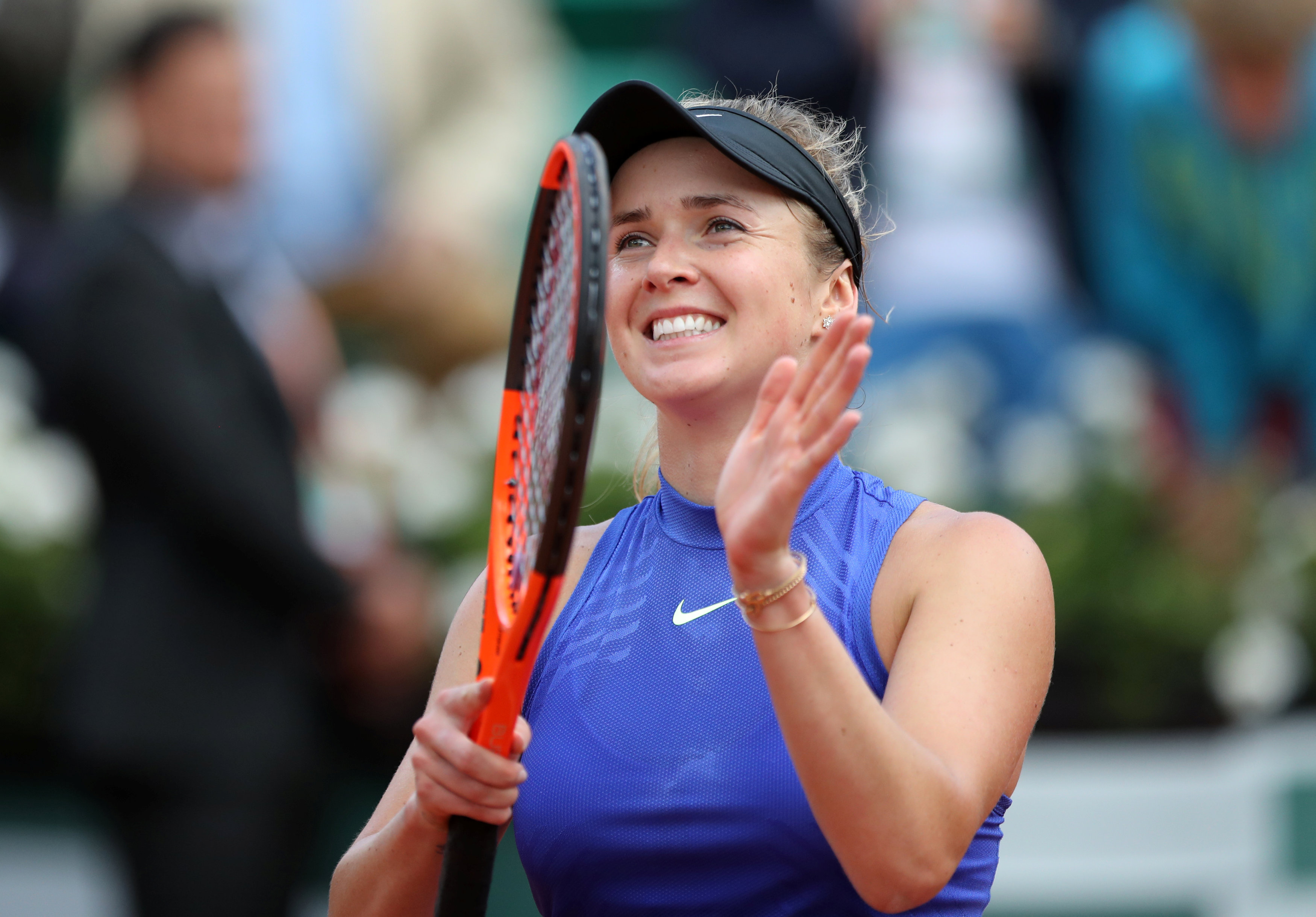 Paris: Ukraine's Elina Svitolina dug deep to produce her best tennis in adversity, beating Croatian qualifier Petra Martic 4-6, 6-3, 7-5 on Monday to book a French Open quarterfinal spot.
Martic, ranked 290th in the world after a 10-month injury layoff last year, was two points from victory at 5-2, 30-0 on her opponent's serve, but Svitolina unleashed a barrage of winners to claim 20 of the last 26 points.
"I decided to give everything I had and stay strong mentally. I hope I will recover from my injury," said the fifth seed, who received on-court treatment on her lower back at the beginning of the decider.
Paris-based Svitolina, one of the tournament favourites, next faces Romanian Simona Halep who she beat in the Italian Open final in Rome last month.
Martic, playing in the fourth round here for the second time, was no pushover.
She had beaten two seeded players in previous rounds and was close to adding a third to her list when she served for the match at 5-3.
But Svitolina suddenly found her range, hitting seven winners and an ace in the last three games before Martic bowed out on the second match point when she sent a backhand into the net.