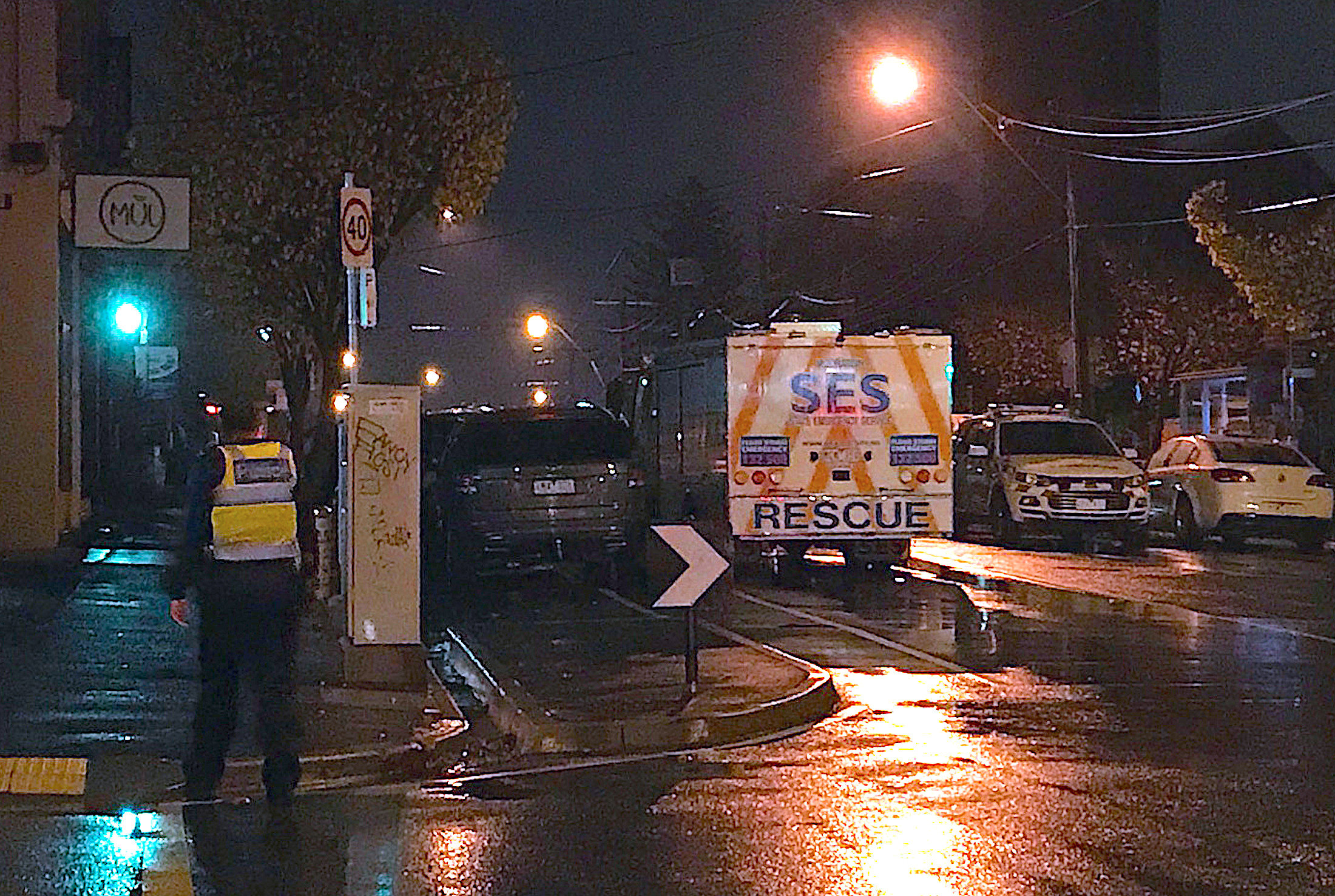 Sydney: Australian police on Monday shot dead a gunman in the city of Melbourne who had taken a woman hostage before shooting three officers following a standoff of over an hour, and were checking for links to militant activity.
Australia, a staunch ally of the United States and its escalating action against IS militant group in Syria and Iraq, has been on high alert for attacks by home-grown militants returning from fighting in the Middle East or their supporters.
The officers were shot after the stand-off at an apartment building in the upmarket beachside suburb of Brighton, police said, adding that a second man had earlier been found dead from a gunshot wound.
Victoria state police went to the building and tried to negotiate with a man inside after a woman called emergency services saying she was being held hostage, deputy commissioner Andrew Crisp told reporters.
After negotiations failed, the man emerged and began shooting at police, injuring three officers before he was shot dead.
"Terrorism is one line of inquiry," Crisp said, adding that counter-terrorism police and the police crime unit were investigating.
Police are also investigating a report of a telephone call to a television station's newsroom saying the incident was related to IS, he added. Police have not identified the newsroom caller or the gunman.
The woman held captive was rescued, Crisp said, adding that the officers' gunshot injuries were not life-threatening.