Melbourne: Australia's failure to produce a goal-scoring successor to veteran Tim Cahill has long overshadowed Ange Postecoglou's team, so forward Tomi Juric is keen to make a statement in Thursday's World Cup qualifier against Saudi Arabia.
Cahill is the Socceroos' record scorer with 48 goals from 96 internationals but the only other man in Postecoglou's 23-man squad to have reached double figures is captain Mile Jedinak, a 32-year-old holding midfielder who has scored most of his 15 goals from the penalty spot.
Juric, with four goals from 22 appearances, is among a raft of Australian marksmen that have been given ample opportunity to shine but not quite done enough to usher the 37-year-old Cahill into retirement.
That none of Australia's forward candidates have seized Cahill's mantle has become a concern for the Socceroos as they battle to qualify for Russia and a fourth successive World Cup appearance.
"I guess that is what other people would say," Juric told reporters in Adelaide on Monday.
"From the outside you would think something like that.
"But I don't really feel pressure because if we didn't have any goals around the whole park ... then it would put a lot of pressure on me.
"But in saying that, my expectations of myself, I know I need to be scoring.
"I quite enjoy when people say 'you need to step up'. It's the only way to raise your game to another level."
Switzerland-based Juric is hardly alone in holding a modest strike-rate in a gold shirt.
Mathew Leckie has five from 39 caps, while fellow winger Robbie Kruse has four from 50. James Troisi has four goals from his 28 appearances, with Scotland-based attacking midfielder Tom Rogic managing five from 23.
Much of the blame for the Socceroos' current predicament in qualifying is down to poor finishing and a lack of cohesion in the transition forward from midfield.
They sit third in Group B, three points behind table-topping Japan and Saudi Arabia, and outside the top two spots that enjoy an automatic ticket to next year's finals in Russia.
Australia secured a badly needed 2-0 win at home over United Arab Emirates in their last start, snapping a run of four consecutive draws.
But since Juric netted in their 2-2 draw away to Saudi Arabia last October, all of their goals have come from penalties or corners.
"It may have been a while since we scored in open play but we still have been scoring goals," he said.
"They're still coming from all over the park ... a lot of teams would love to play like that, but they just can't." 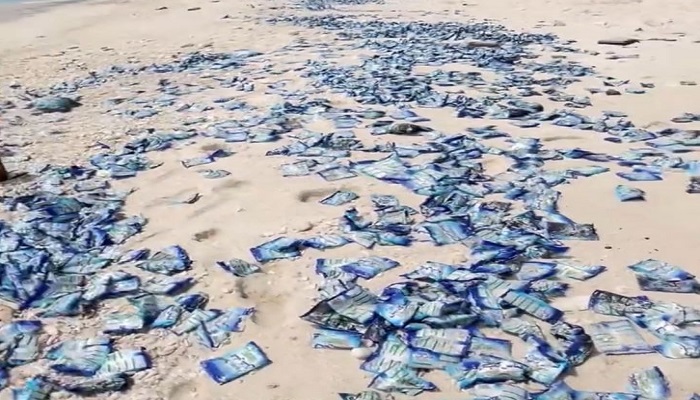