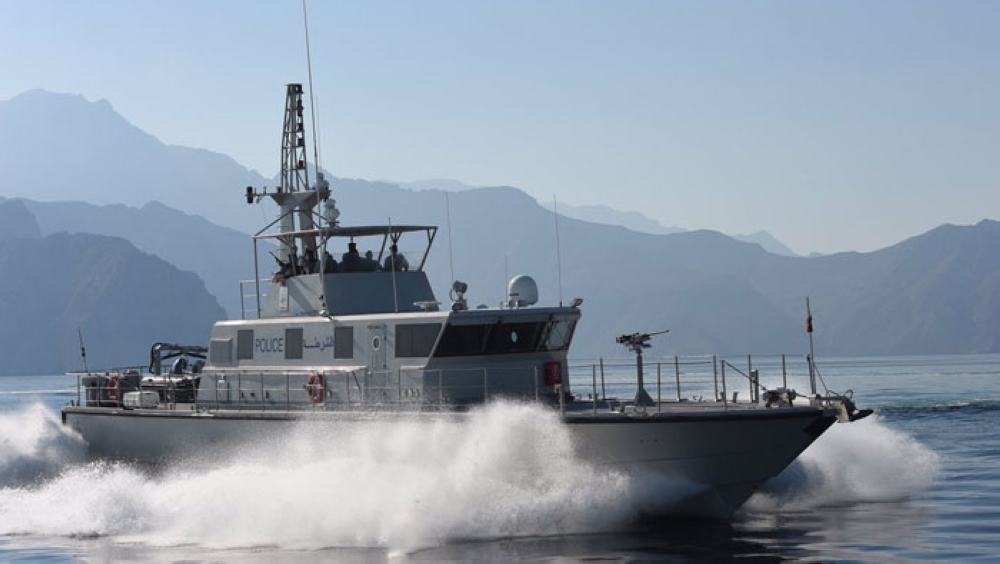 Muscat: Twelve people were arrested attempting to illegally enter the country, officials announced.
The South Batinah police, in coordination with Coast Guard patrols and the Special Task Force at Rustaq, arrested 12 infiltrators yesterday through different country borders.
Ten people were arrested entering the territorial waters of Oman.
Two others, in a separate incident, had attempted to enter the coast of Barka, and were caught. The boat used was also seized.
Police has called on citizens and residents to cooperate with the police in order to reduce such incidents.