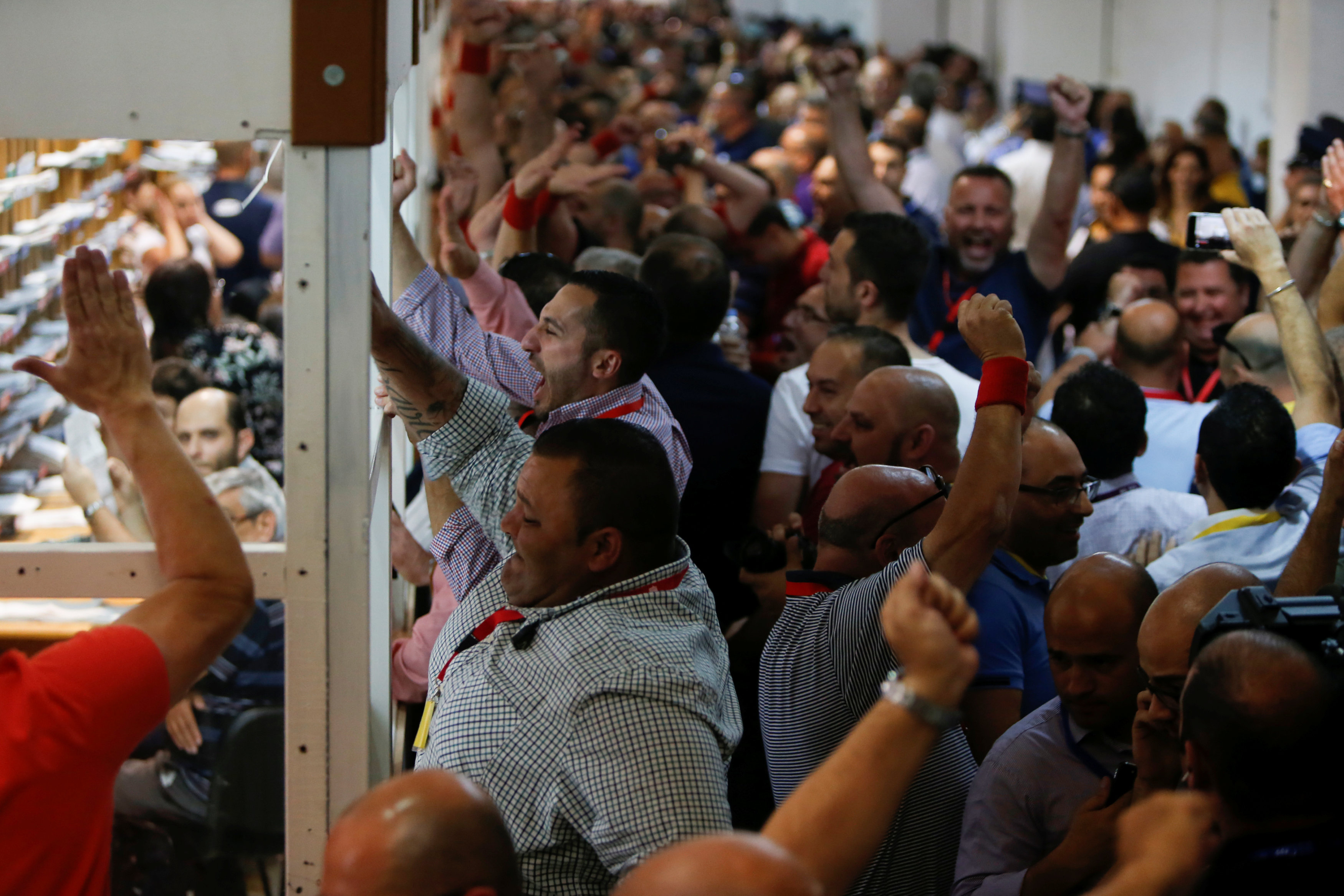 Valletta: Maltese Prime Minister Joseph Muscat won a second term in office after calling a snap parliamentary election last month to counter allegations of corruption against his wife and some of his political allies.
Muscat's Labour Party had polled about five percentage points ahead of Nationalist Party rival Simon Busuttil going into Saturday's vote.
"The people have clearly chosen to stay on the road to even greater results," Muscat said, referring to the strong performance of the Mediterranean island's economy during his first mandate.
Busuttil conceded defeat on Twitter. "I have just called Joseph Muscat to concede. As always, we respect the decision of the electorate," he wrote.
The 43-year-old Muscat is expected to be sworn in on Monday, after which he will begin forming his new government that will have a five-year mandate.
While official results have not been released, party officials from all sides are following the count. Labour won with almost 55 per cent of the national vote, political sources told Reuters. Some 224 candidates were standing to be part of the 65-seat parliament.
The prime minister based his campaign on the island's buoyant economy, which has been one of the strongest in the euro zone over the past four years.
Growth is running at about 6 per cent, unemployment is at a record low of about 4 per cent, and wages and pensions are rising.
Malta, which has a population of 400,000, is the European Union's smallest state and currently holds the bloc's six-month rotating presidency.
Before the snap vote was called, Busuttil and the Nationalist Party had demanded Muscat step down over allegations of improper business dealings by his wife and some of his associates.
Muscat has denied all the allegations and has described the claims against his wife as the "mother of all lies." Magistrates are investigating.
The 48-year-old Busuttil, a lawyer and former member of the European Parliament, has said doubts tied to the corruption scandal risk undermining Malta's reputation, particularly in financial services, which account for a fifth of the economy.