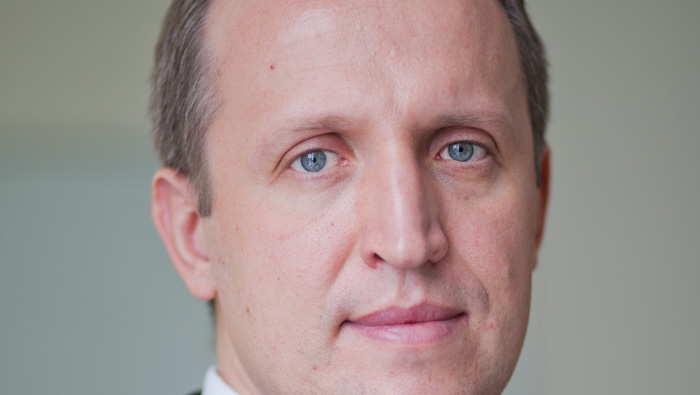 Muscat: As part of its ongoing business strategy, Ericsson in Market Area Middle East and Africa has announced the appointment of Wojciech Bajda as Head of Ericsson in Gulf Council Countries (GCC) and Global Customer Unit (GCU) Zain, and as a member of the Market Area’s Leadership Team.
Bajda will be based in Dubai and be responsible for driving the company’s business in the GCC markets, in addition to business with Zain Group.
"The new leadership team is set to enable our customers’ current and future success with the ambition of becoming more responsive to their needs. Our focus remains to become our customer’s trusted partner of choice across the Middle East and Africa market, and with this new team, I am confident that we will be able to achieve this position," said Ericsson Middle East and Africa President, Rafiah Ibrahim.
Prior to assuming his current role, Bajda held the responsibility for overseeing Ericsson’s non-operator business across the Middle East. He joined Ericsson in Poland in 2000 as a Sales Manager, and has taken on different sales positions, including Key Account Manager for T-mobile, the largest Ericsson account in Poland. In 2009, Wojciech began his international assignments with Ericsson and worked in Africa, running the Orange and Millicom Accounts. In 2013, he moved to Ukraine and led Ericsson business in Eurasia, consisting of 11 countries from Belarusia to Mongolia.
Bajda graduated with an MSc. in electronics from Technical University of Lodz in Poland in 1999, and completed his MBA at University of Bradford UK in 2005.
"As we form the new Market Area Leadership Team, I would like to thank those leaving the previous regional Leadership Team. They have played a key role in driving the company during times of change, and we appreciate and value their contributions,” added Ibrahim.