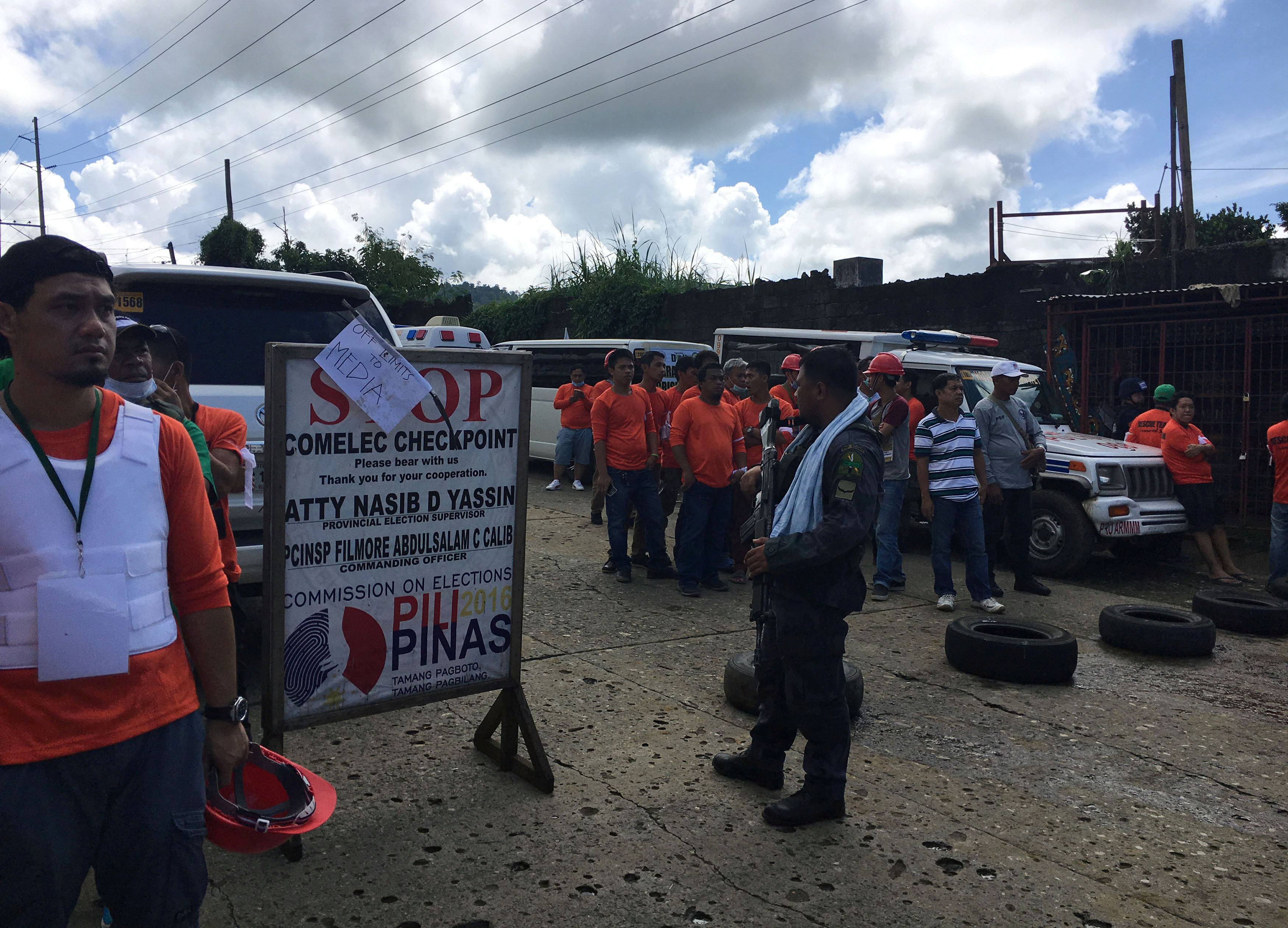 Marawi City(Philippines): Thousands of civilians hoping to flee fighting in the besieged Philippines city of Marawi remained trapped on Sunday after a four-hour ceasefire to evacuate residents was marred by gunfire.
Only 134 were freed on Sunday, less than on previous days, despite government hopes that more than 1,000 would be able to leave a city battered by 13 days of intense fighting.
Philippines President Rodrigo Duterte predicted the siege would be over within days despite fierce resistance by fighters aligned to IS in the dense urban heart of the southern Philippines city. "This will be over in about three more days," Duterte said on Saturday after visiting a hospital in Cagayan de Oro where wounded soldiers were being treated. "I will not hesitate to use every power available."
About 400 local militants reinforced by about 40 foreign fighters stormed Marawi on May 23, using sophisticated battlefield tactics to take control of large swaths of the lakeside city. They have been pushed back to the city centre by Philippines forces over the past week after some 4,000 ground troops were bolstered by helicopters and aircraft deploying rockets and bombs.
Many residents have told Reuters that the airstrikes caused extensive property damage and dozens of civilian deaths. Authorities lifted the civilian death toll from 20 to 38 on Sunday - but said all those deaths were caused by militants. A presidential spokesman said 120 militants had died, along with 38 government forces. Duterte said the use of air power had been restrained so far. "I can end this war in 24 hours," he said. "All I have to do is to bomb the whole place and level it to the ground."
Duterte has asked the Moro Islamic Liberation Front (MILF), a separatist movement based on the Philippines island of Mindanao, to help negotiate a peace settlement with the fighters, who are predominantly drawn from the Maute Group based in and around Marawi. Marawi, dubbed the "Islamic City of Marawi", is also located on Mindanao, which has a large Muslim population and been destabilised by separatist insurgencies for decades.
MILF cadres organised on Sunday's ceasefire, which was to run from 8am until noon. They roamed the streets with loud hailers urging residents to leave. But by 9am, gunfire had broken out, apparently deterring residents from joining a mass exodus. Marawi City's mayor Majul Gandamra, told reporters on Sunday morning he was expecting "more or less 1,000 plus to be rescued today".
In the end, 134 were evacuated, less than previous days when there were no ceasefires. About 2,000 civilians remain in the city. Irene Santiago, appointed by Duterte to organise the "peace corridor", said the effort had been a success, noting the fighting was several kilometres away from where the evacuation took place. She said negotiations were continuing with the Maute for another temporary ceasefire on Monday.