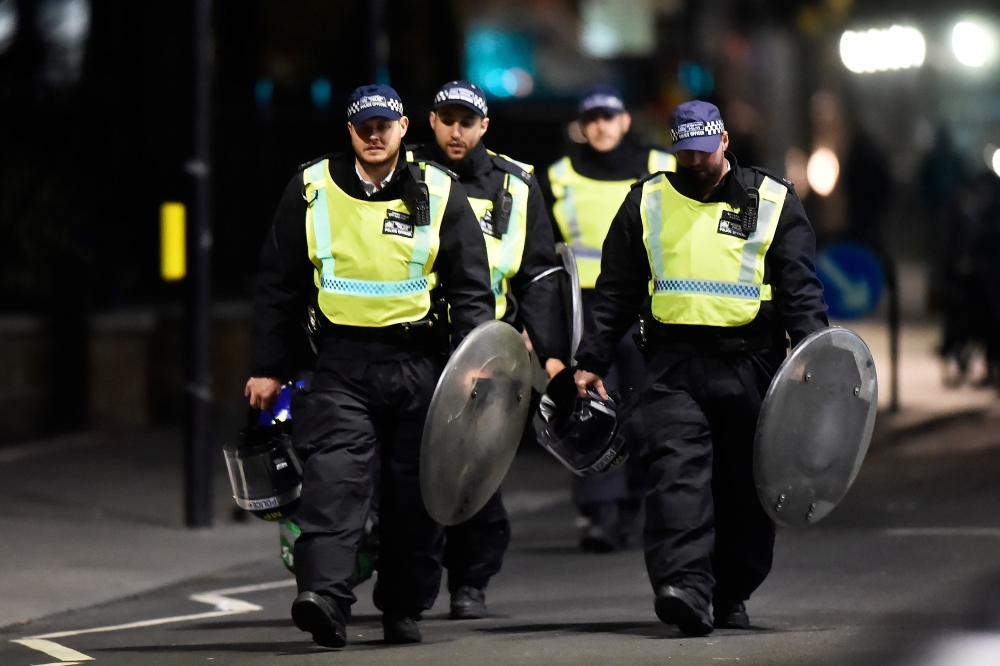 The Embassy of Oman in London has issued a few statements asking Omani citizens to remain cautious following the London attacks.

They implored citizens in the area to avoid congested spaces. Areas they listed include London Borough, Vauxhaull, and the Borough Market.

They also asked that Omani citizens follow the instructions of local authorities and the Metropolitan Police.

The Oman Cultural Attaché Office in London has also issued a warning for all nationals to follow local authorities and instructions.

"In case of emergency you can call or leave a text message around the clock on 07554884884, and the office will contact you," they said.

On Saturday night, suspected militants drove a van into pedestrians at high speed on London Bridge, before stabbing revelers on nearby streets, killing at least six people and wounding close to 50.