Cricket: We are completely calm ahead of India match, says Pakistan coach Arthur 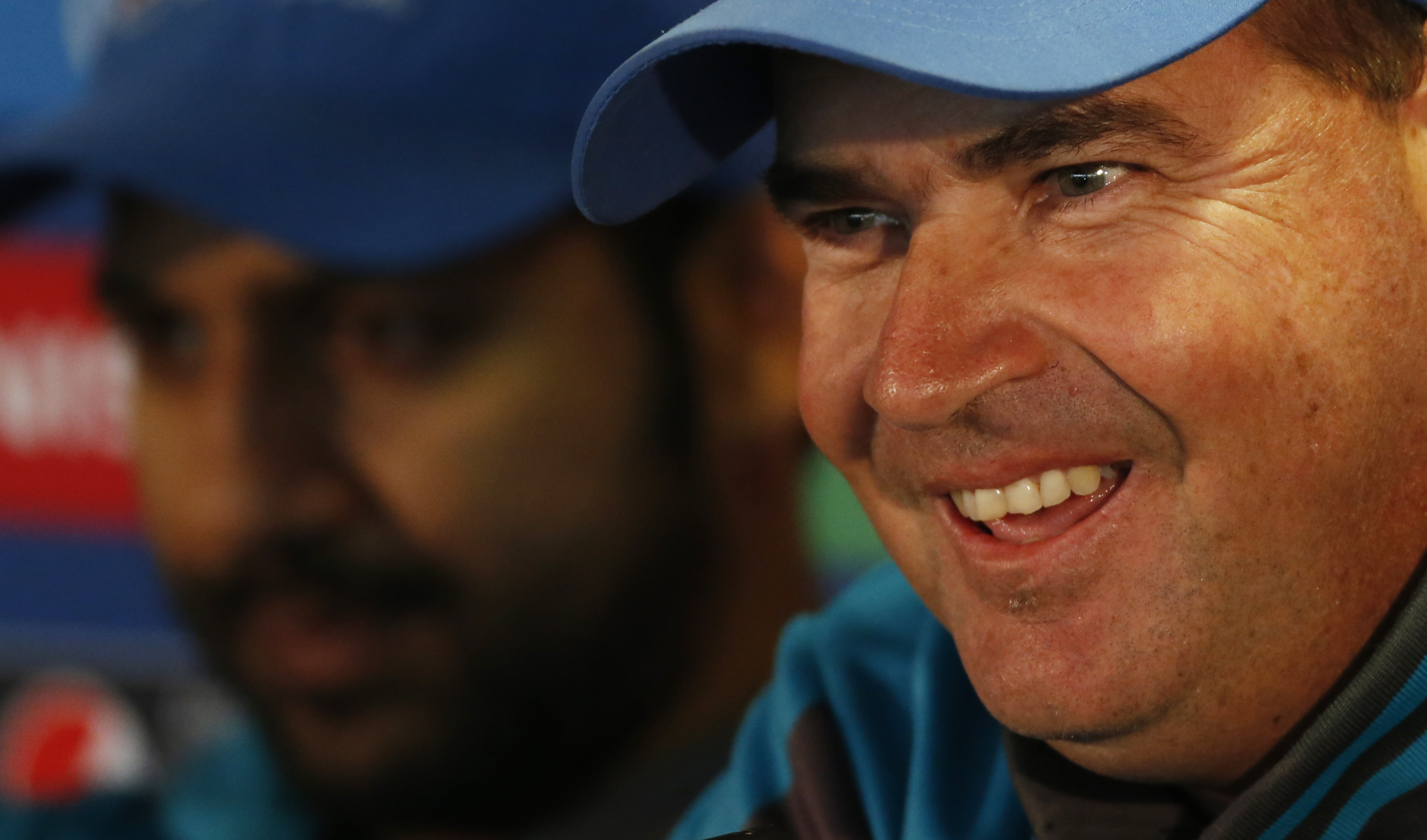 Birmingham: An Indo-Pak clash is always rated cricket's most high-profile fixture but Pakistan coach Mickey Arthur insisted that they are "completely calm" ahead of their Champions Trophy opener against the arch-rivals.
Arthur said keeping a calm head in the midst of all the hoopla surrounding the most sought-after encounter will be key to success for his side.
"Our changing room was completely calm. It's amazing. It's the outside noise that is there. Within the dressing room, it is unbelievably calm, unbelievably focused and very, very excited for the challenge that presents itself tomorrow," Arthur said on the eve of the clash on Saturday .
"They're ready for a big game."
Arthur, who was appointed Pakistan coach in May 2016, rated Indo-Pak cricket rivalry as the biggest in the game.
Asked to compare Indo-Pak rivalry with the Ashes, Arthur who was dismissed by Australia shortly before the 2013 Test series against England, said, "To be honest, I got sacked just before the Ashes. So I never ever experienced that.
"But I think this rivalry is certainly bigger than most and I'm just so excited to be part of it."
In a short tournament like the Champions Trophy where only the world's top eight ODI teams feature, Arthur very well understands the significance of each and every game.
"We know for us to progress in this tournament, we've got to hit the ground running," he said.
"Every game for us in this competition is massive. We can't take our foot off the pedal in any game, and we can't think, 'ah, it's India, we have to just lift ourselves', because that would be very unprofessional."
Arthur feels bowlers will play a key role in the tournament as the only way to stop a batting-heavy side like India is to pick wickets.
"I think the team that's going to win this competition is the team that can strike," he said.
"Gone are the days of just containing through the middle, gone are the days of just soaking up pressure. You've got to be able to take wickets."
"We always say you pick an attack to take wickets, and that's what we're trying to do tomorrow," the South African said.
The Pakistan coach said they have a potent bowling attack which can derail India on Sunday.
"If you look, we've got a left-arm swinger (Mohammed Amir), could have left-arm pace (Wahab Riaz)," Arthur said.
"We've got the swing and hustle and swing of Hasan (Ali). We've got a left-arm spinner (Imad Wasim). We could have a leg-spinner (Azhar Ali). We've got an off-spinner (Shoaib Malik).
"We've got everything at our disposal tomorrow to allow Saf (Sarfraz Ahmed) to pull the strings to make sure we can try to bowl India out, because that's got to be priority number one," he added.
"We can't just sit back and let them score. We've got to attack them and we've got to look to bowl them out."