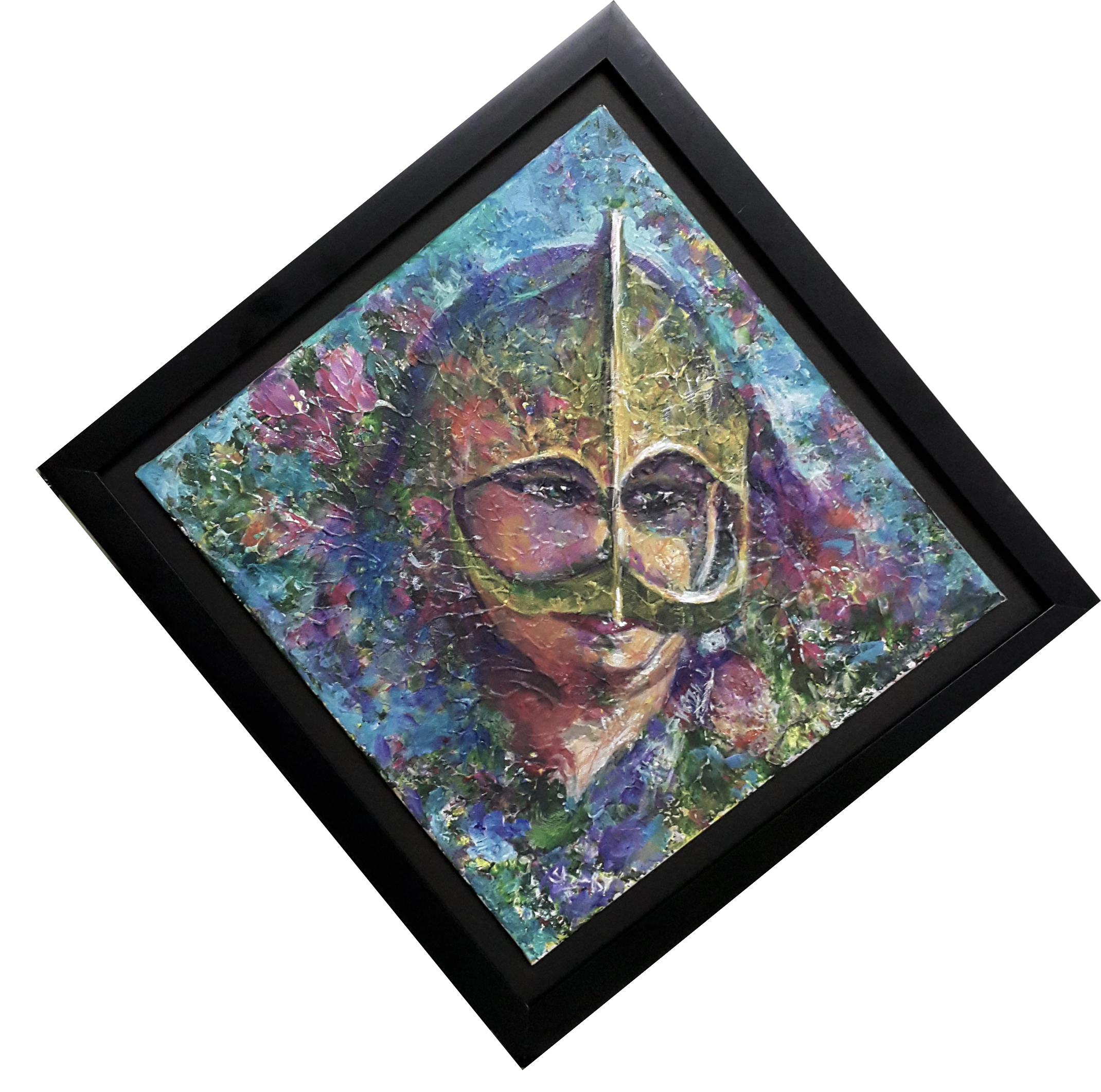 WOW event presents Art & Photography exhibition themed, “Mesmerizing Oman” featuring selected paintings and photographs of two Muscat based artists; who are different in their story telling medium. Sheffy Tattarath, is a well know painter from India, residing in Oman for past 23 years. Sheffy Tattarath uses a semi-realistic method and most of his works are acrylic on black cloth he uses contrast shades and hues to get a silvery effects. He said, “I did somewhat like a hide and seek style, most part of my painting left unfinished for the viewer’s imaginations.

Hence, we named our show ‘Mesmerizing Oman’. I tried my best to create that ‘sfumo’ effect and ‘mystery’ as well”. Oman is a diverse country that mesmerizes everyone by its cultural, aesthetic and natural beauty. He says that if you have a creative mind, you don't have to do much hard work; instead just take your brush or whatever creative tool you have at hand, get inspired by this beautiful country — let your creative thoughts flow, and the rest of your creation will follow.

Indian photographer Hareesh Raj is an engineer by profession and has been residing in the Sultanate of Oman for the last 16 years. A hobby that turned into obsession and then an important part of his life is photography. He has 27 photos on show. Hareesh Raj says, “There is a story behind every photo that I capture”.

His first love is landscape photography and now he endeavours to capture anything, which can portray that priceless moment...and he believes that is what photography is really meant to be.

It is that love, which turns the light, colours, nature and fellow creatures into your best friends and opens up the prospects to experience the magical bonding...a rare but real phenomenon.

The very beautiful Oman and its culture contributed a lot to reforming his professional and personal life. Its fascinating landscape, architecture and traditional values always encouraged him to grow as a photographer. A pleasing environment to live in is a blessing and support to fuel the capacity in anyone.

Bringing professionalism in passion and the moments of interest of Oman through the clicks of his shutter is what he modestly tries to portray for you in the “Mesmerizing Oman”. These twosomes are exhibiting their works at the Majlis Café on walls at the City Seasons hotel which was inaugurated by Saif Al Hinai who is a very famous photographer of Oman, one of the founder members of the Oman photography club, and Saleem Sakhi, Oman’s senior most and well known painter who has received several awards – locally and internationally.
The exhibition will be on till June 6, 2017.