Abhishek Bachchan's next will show him as an angry young man 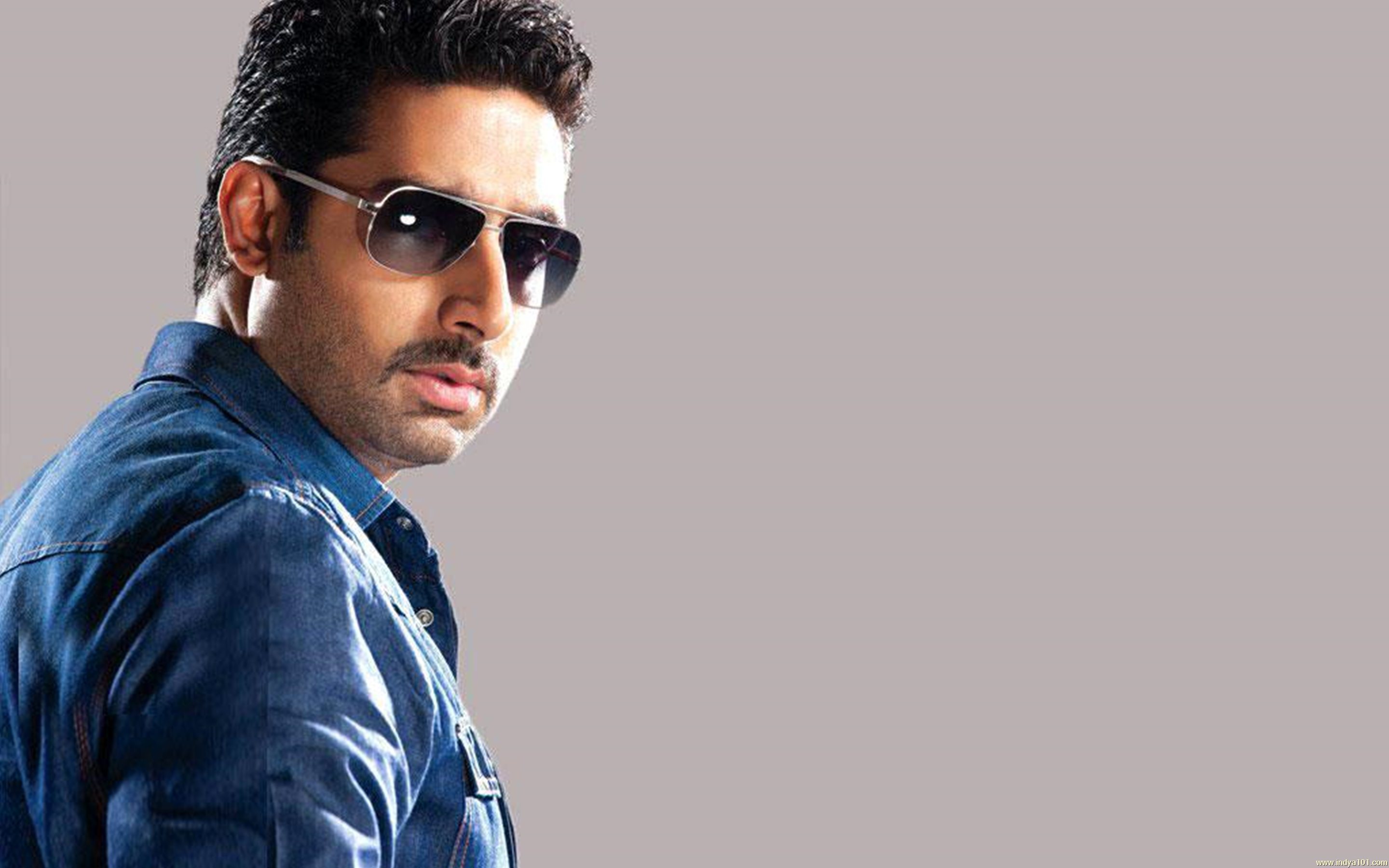 Mumbai: It has been a year since Abhishek Bachchan was seen in movie. His last film Housefull 3 which released in 2016 did extremely well at the box office. Rumours are doing rounds that the actor has signed six films this year which are set to go on floors this year.

And now we have heard that the actor has signed another movie titled Sanak. As the title of the movie suggests, the 41-year-old will be playing the role of an angry young man. Abhiskek is not only acting but has also written the script of the movie and produced it under his home production.

"In the film, Abhishek plays a character with a bad temper. Hence the title," revealed a source close to the actor. However, the actor has not made any official confirmation yet. Apart from Sanak, the Dostana actor will be seen Prabhudheva's Lefty, Ram Gopal Varma's Erase and Ronnie Screwvala's next with Irrfan Khan. He will also be seen in Sanjay Leela Bhansali's biopic on Sahir Ludhianvi which will feature Priyanka Chopra in the lead.