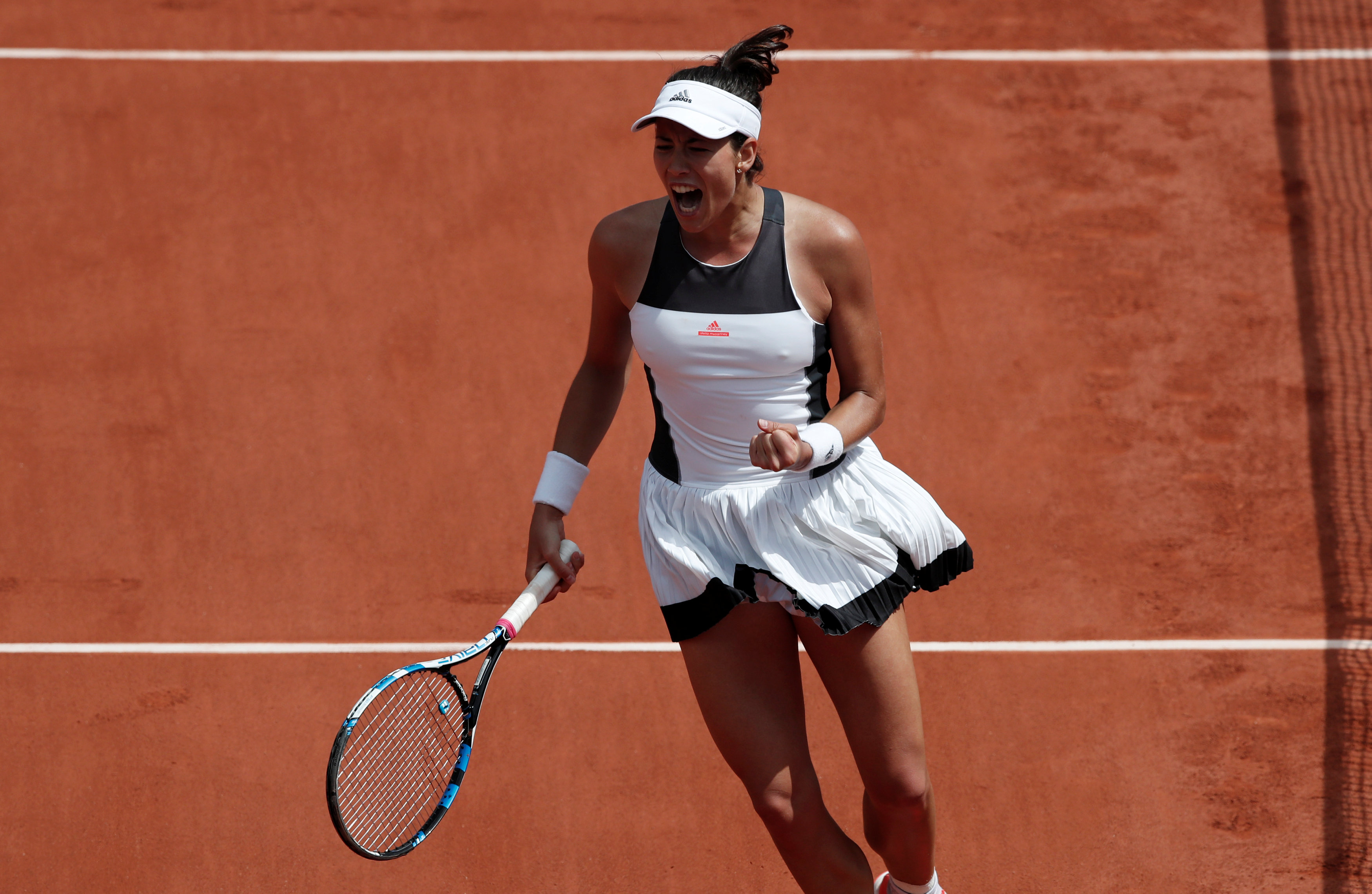 Paris: Defending French Open champion Garbine Muguruza had to claw her way back from a set down to survive a scare from talented Anett Kontaveit and move into the third round with 6-7, 6-4, 6-2 win.
It was a slow start for the Spanish player, but she eventually played her way into the contest, growing in confidence after the shaky beginning.
She eased through the draw after two hours and eight minutes when Kontaveit slapped a backhand wide.
For Muguruza, the win was revenge for a loss to the Estonian the last time they met, in Stuttgart in April.